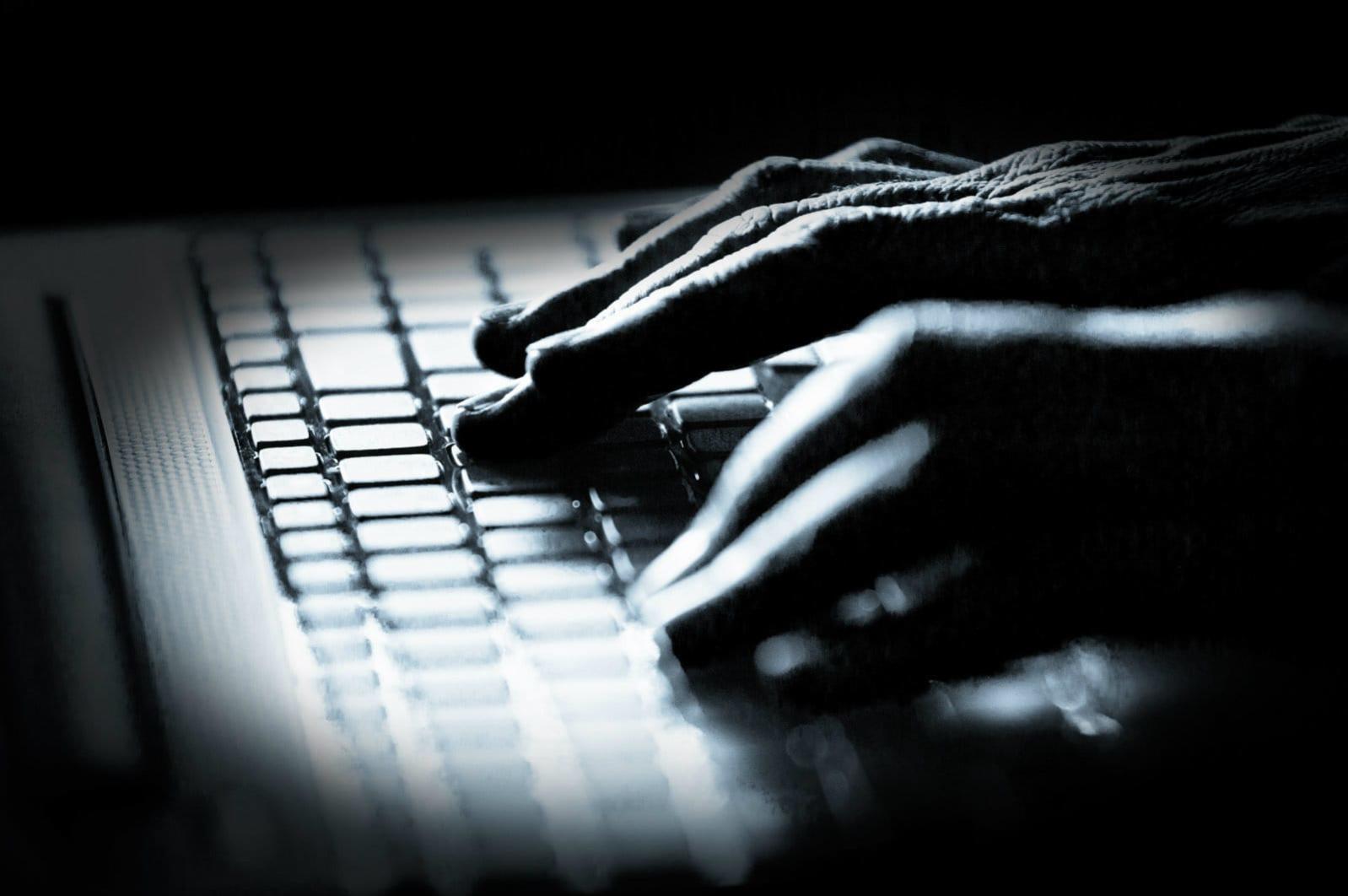 Police in Bulgaria have arrested an alleged Russian hacker who may be responsible for a huge Android ad scam that netted $10 million. The individual identified as Alexander Zhukov is a Saint Petersburg native who's been living in Varna, Bulgaria, since 2010 and was apprehended on November 6th after the US issued an international warrant for his arrest, according to ZDNet.

Though the exact details of his alleged crimes won't come to light until his extradition to the US -- where he faces a maximum prison sentence of 20 years -- a Crime Russia report claims Zhukhov may have been involved in a fake advertising network that Google shut down last month.

The scam (outed in a Buzzfeed exposé) used bots to mimic user behaviour on a network of 125 Android apps connected to front and shell companies in Cyprus, Malta, British Virgin Islands, Croatia, and Bulgaria. This fake traffic was used to con brands out of "hundreds of millions" of ad dollars, according to a "person involved in the scheme." However, Google put the figure at $10 million, while Russian newspaper Kommersant says Zhukhov has been charged with ad fraud of up to $7 million, which took place between September 2014 to 2016. During this time, the hacker reportedly operated a network of 50 servers, renting them out to others, who later used them to inflate video ad views.

Kommersant adds that Zhukhov exposed his operation after a raw deal with a customer. In an apparent fit of rage, he turned up his servers against that customer's video inventory, creating millions of views and inadvertently capturing the attention of advertising networks.

Zhukhov, who allegedly goes under the online name of "Nastra," is currently battling his extradition to the US. There's no official statement tying him to the Android ad scam, with the conflicting nature of the reports further muddying the waters. But we should get a clearer picture if and when he does end up Stateside, courtesy of NATO member Bulgaria's extradition treaty with the US.

In this article: advertising, android, Fraud, gear, google, hack, hacker, hackers, russianhackers, scam, security
All products recommended by Engadget are selected by our editorial team, independent of our parent company. Some of our stories include affiliate links. If you buy something through one of these links, we may earn an affiliate commission.