In so many ways, Black Friday is an inescapable evil of cosmic proportions. It is a creeping cloud of want, pulling us resentfully toward deals that we know tempt us at our peril. The advertising boogeymen who have stalked, harassed and victimized us all year rub their fetid little hands and lure us toward pleasure (cool new gadgets) and pain (security threats, privacy demons, pocketbook hangovers).

There is a way to be Black Friday's clever Final Girl: Do not partake in privacy or security negligent practices, and study the traps laid by companies who care more about bottom dollars than putting you at risk.

Remember How to Adult at Security and shop securely: If a store or website wants you to install an app to make a purchase, they're asking for your data (and private info, like your address book) in exchange. Stick to shopping methods you know and trust. Log out of apps and sites you don't want to track you while you shop.

Choose safe, secure tech toys and products from trusted companies. Sure, it's an extremely cool new fitness tracker, but is it sending your spouse's data to third-party companies? Yes, I want the amazing robot sex toy too, but is it from a sketchy startup you've never heard of whose required-membership website hasn't had a security audit? What could go wrong? Everything!

Well, we've got you covered. We've been closely covering security and privacy nightmares as they've unfolded at Engadget. Not only did we fold it into our smart holiday shopping guide, but we've also put our knowledge, gadget-lust and paranoia into selecting eight hot Black Friday gadgets that won't have you sacrificing security or privacy for holiday fun. It's all within reason, of course. These are the products we deem safer than others. (Like safer sex, none can be completely safe unless you unplug them, and even then you might trip over them or have them fall off a shelf and hit your head.)

How did we make our selections? We chose companies that have a better track record with privacy and security than others and actively, visibly engage in best practices.

We also looked at how the companies have responded to security issues in the past.

For example, we considered: Did they lie, or was there negligence? Did they fix any problems? Finally, we used common sense, prizing things like encryption, customer safety, strong in-house security teams, and an eye on potential exploitation by bad actors. Can it spy on you — does it track your location, and can the camera and microphone be shut off? All things you should consider when buying anything this season, too, no matter if it's groceries online or that connected, heated, multi-wash-and-dry toilet of your dreams.

Each product below meets our criteria, and all have automatic security updates. 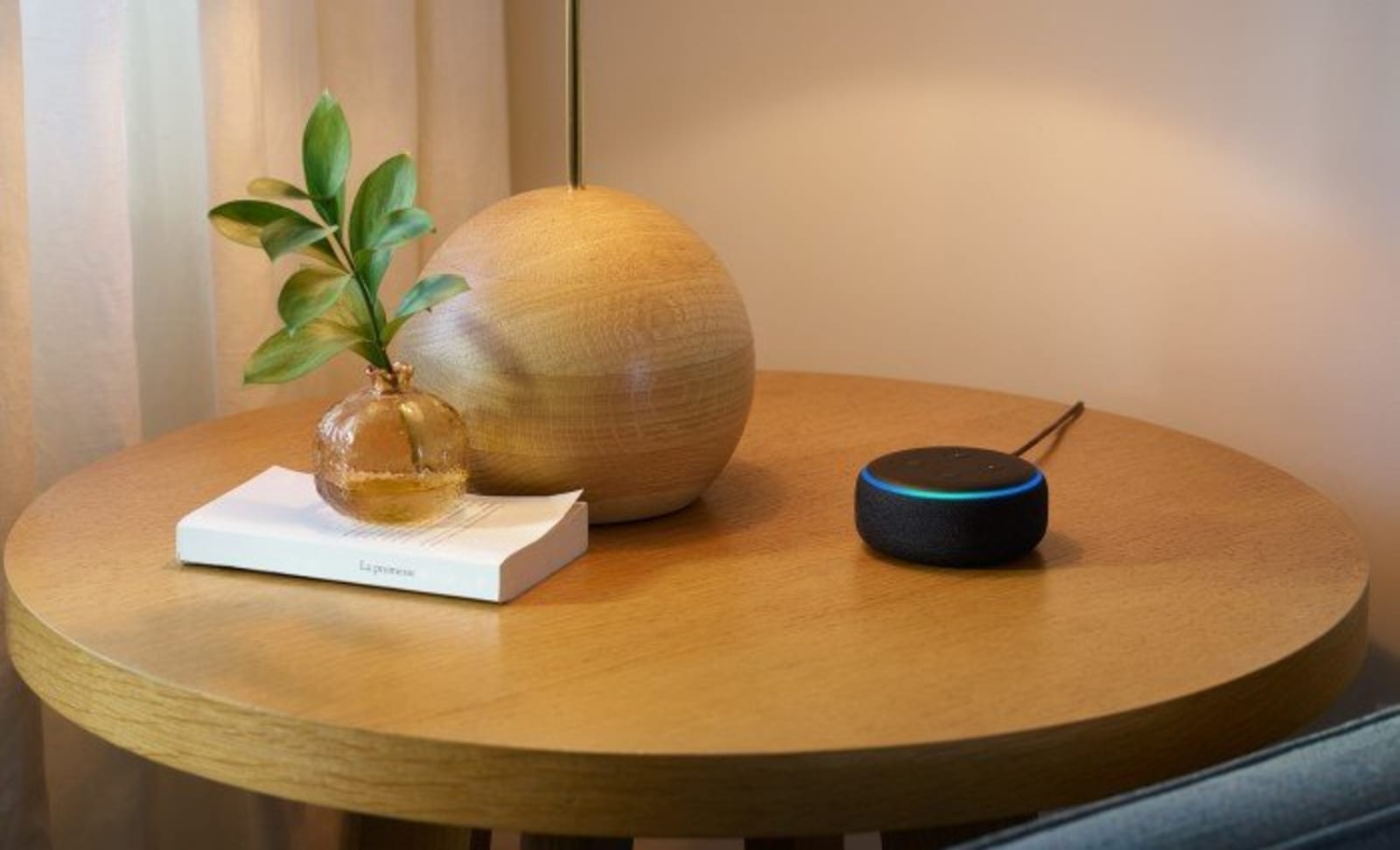 Amazon's Echo Dot is the mini version of the Echo and comes with all the security and privacy features and drawbacks as any best-in-class personal home assistant. Keep in mind though, that with each assistant on the market, you're essentially picking your poison among who snarfs your data -- Amazon, Apple, or Google -- and any mistakes they may make. We already recommended the Dot for its Black Friday deal, but it makes the cut here too. There's also the Echo Show (Amazon's way of adding a screen to Alexa), which is incredibly handy, and we like that it uses encryption. You can pick up the Echo Show here ($180) or the Echo Dot for half off ($25) here. 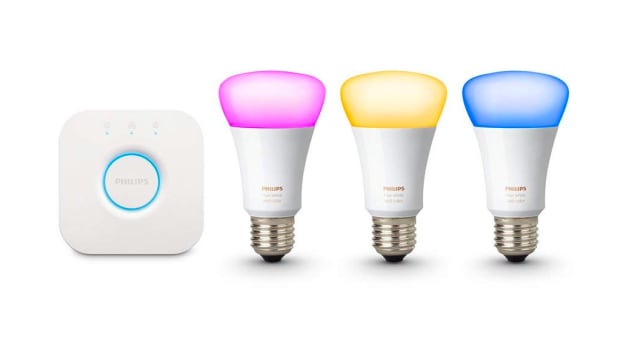 For personal home security, lights on timers and motion sensors are a must-have — and the Hue white & color ambiance starter kit works with Alexa, Apple HomeKit, and Google Home. In the best of all connected device worlds, Hue also uses encryption, doesn't track or record you, doesn't share your info with third parties, and deletes any data it stores on you. 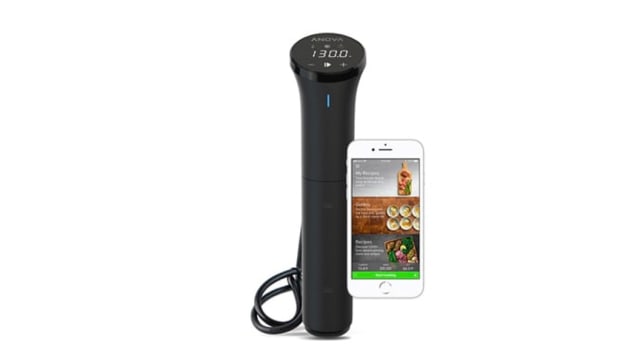 Like cooking, security and privacy? Us too. The new Anova Precision Cooker Nano is not just the cheapest sous vide cooker on the market, but it's also the one we're gifting to the more tech-paranoid chefs in our lives. It's not perfect (it does share your data), but we like that the only way it can grab what little data it gets is through the app. What's more, secure baking starts at well under $100 for Black Friday. 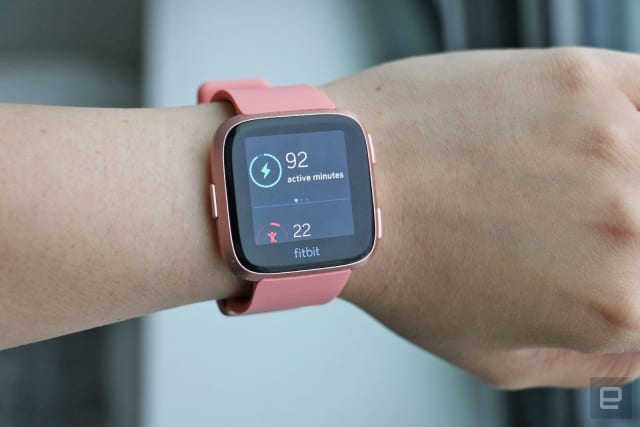 The Fitbit Versa may be the best version of the Fitbit yet, with a low price point, coaching, music storage and a four-day battery. All this, plus it uses encryption and it deletes your data. With $50 off this weekend, the Fitbit Versa ($149) will have you running circles around cyber jerks. 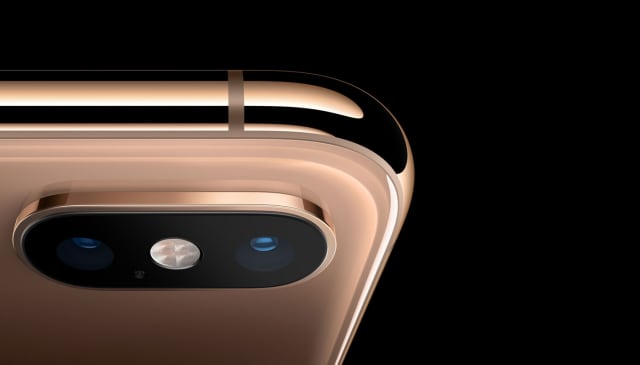 Yes, we know these are two very different phones. They're also the absolute top-of-the-line for best performing (overall) and excellent security. Apple's security and privacy, as well as their protections for users are well-established, especially that the iPhone's encryption has historically been the source of headaches for law enforcement. The iPhone XR is also more affordable if you're jonesing for the newest iPhone. Google's notorious, always-hungry security team is behind the Android system running in its Pixel 3, and while other Android instances are not so great, the Pixel's operating system is its baby. The security and privacy features for both phones are too numerous to list here (encryption, updates, all the good stuff), though we especially like the Pixel's new always-on VPN setup. If you're with Verizon, Best Buy has a solid deal on the Pixel 3 right now. 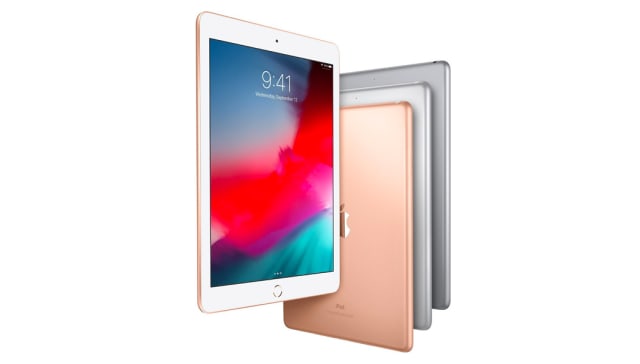 Did we mention that Apple kicks ass when it comes to security and privacy? Within reason, of course: There's always operator-side snafus (that's you, sometimes) and we're talking about a tech company, so data collection is the name of the game. But the new iPad is so (relatively) inexpensive and safe, you'd be remiss to skip this entry-level tablet for those who need one. 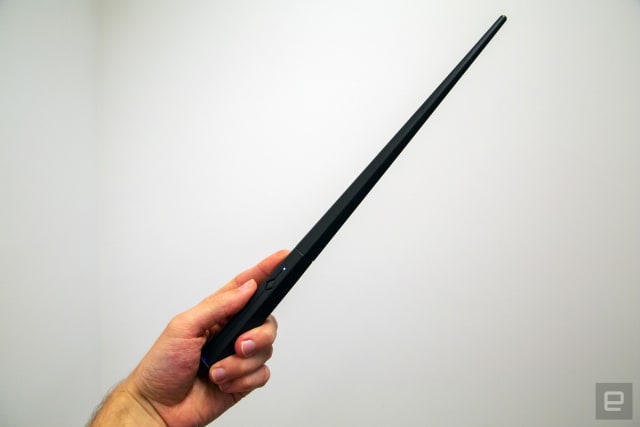 Muggles, take note: The Harry Potter Coding Kit is the coding how-to goody box with which you'll (safely) make magic. London-based company Kano has established itself with excellent build-it-yourself computer kits that teach kids to code, and this one does it through the wonders of spell creation. The device uses encryption, deletes saved data, and does not record with a camera or microphone. It's compatible with iPads and Android tablets, as well as Mac desktops and Windows PCs -- and you can snag right here for $100. 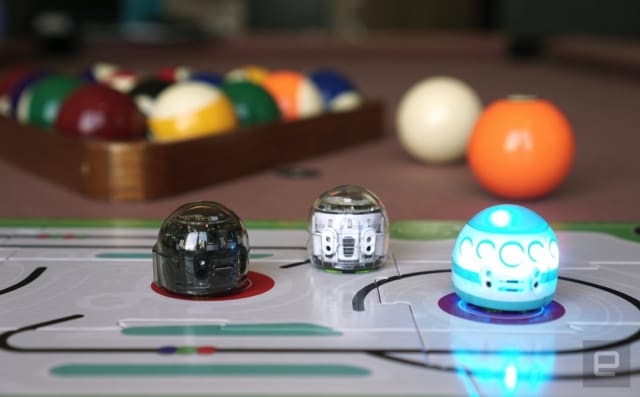 We think the adorable, programmable, fun Evo Robot is a toy suitable for kids of all ages. It's made even better with zero tracking of any kind and its use of encryption. It takes instruction from the user drawing lines on paper (which also teaches kids programming basics). Get the robot doing more with movement, lights, and sounds with its app (make them fight!) or its web portal, which affords more intricate "OzoBlockly" programming. What's more the Evo Robot is discounted for the holiday ($90, down from $100) so you'll even feel smart just buying it.