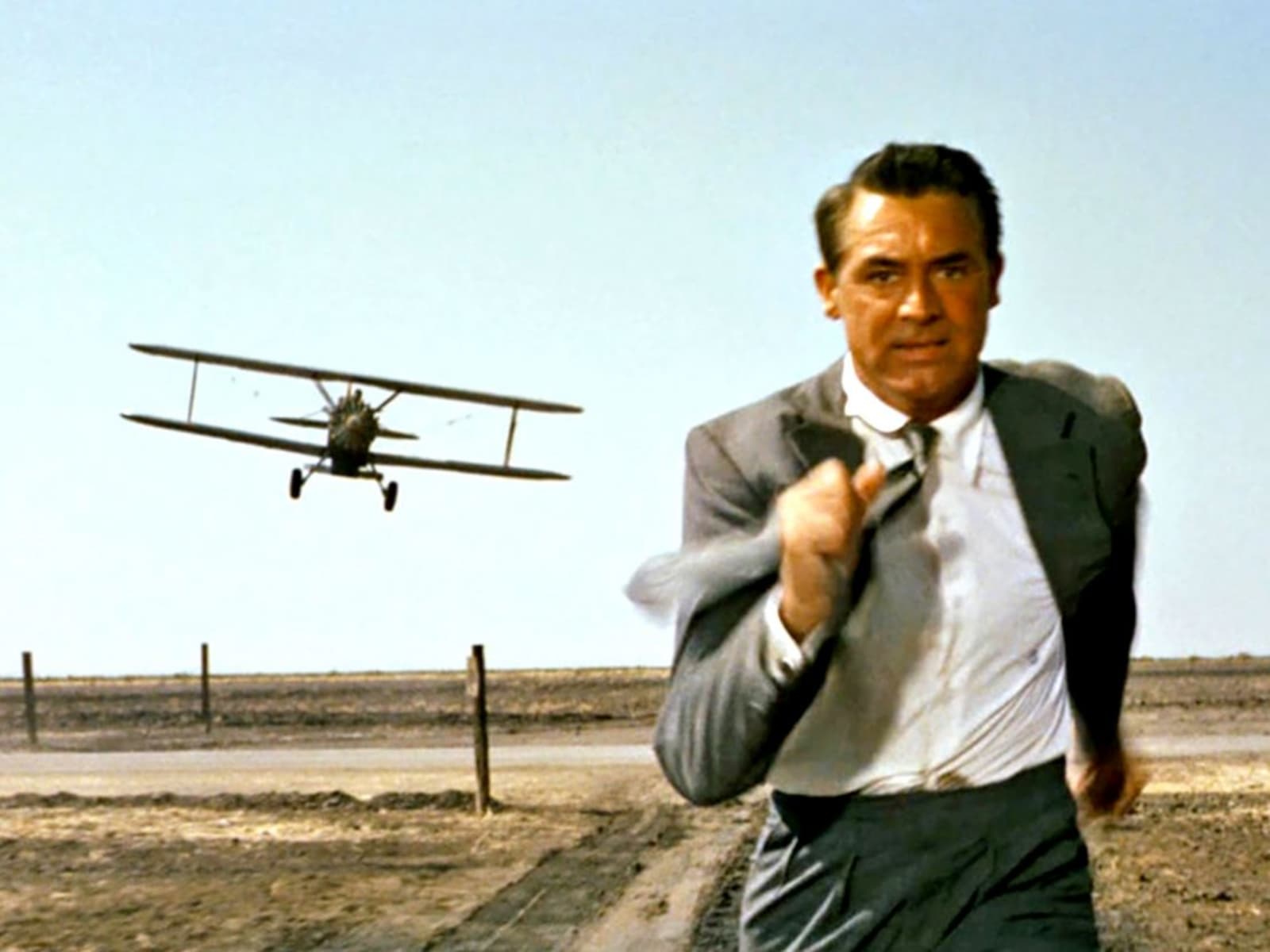 FilmStruck, WarnerMedia's streaming service that focuses on classic and indie cinema, is shutting down November 29th. The two-year-old platform is already closed to new subscribers.

FilmStruck will discontinue service on 11/29/18. If you are a current subscriber, please visit https://t.co/ht0FF065M9 for refund information. It has been our pleasure bringing FilmStruck to you and we thank you for your support. pic.twitter.com/J9lGX23V3Y

"We're incredibly proud of the creativity and innovations produced by the talented and dedicated teams who worked on FilmStruck over the past two years," Turner and Warner Digital Networks told Variety in a statement. "While FilmStruck has a very loyal fanbase, it remains largely a niche service. We plan to take key learnings from FilmStruck to help shape future business decisions in the direct-to-consumer space and redirect this investment back into our collective portfolios."

It's not clear how many employees the shutdown will affect, though it follows a string of other WarnerMedia closures following the Time Warner-AT&T merger. Earlier this month, it shut down Korean drama streaming service DramaFever and digital content studio Super Deluxe. WarnerMedia plans to launch its own streaming service next year, which will include movies and TV shows such as HBO series.

It remains to be seen what's next for the Criterion Collection's streaming library, which includes some of the most important, lauded and impactful films in cinema history and was available on FilmStruck. Criterion says it will try "to find ways we can bring our library and original content back to the digital space as soon as possible." It could be that Criterion returns to Hulu, which was its streaming home for five years before FilmStruck debuted in 2016. However, its streaming library is also available through Kanopy, a service for students, professors and some library card holders.

Source: Variety
Coverage: Criterion
In this article: av, criterioncollection, entertainment, film, filmstruck, movies, streaming, TL19CNTNT, turner, warnerbros, warnermedia
All products recommended by Engadget are selected by our editorial team, independent of our parent company. Some of our stories include affiliate links. If you buy something through one of these links, we may earn an affiliate commission.