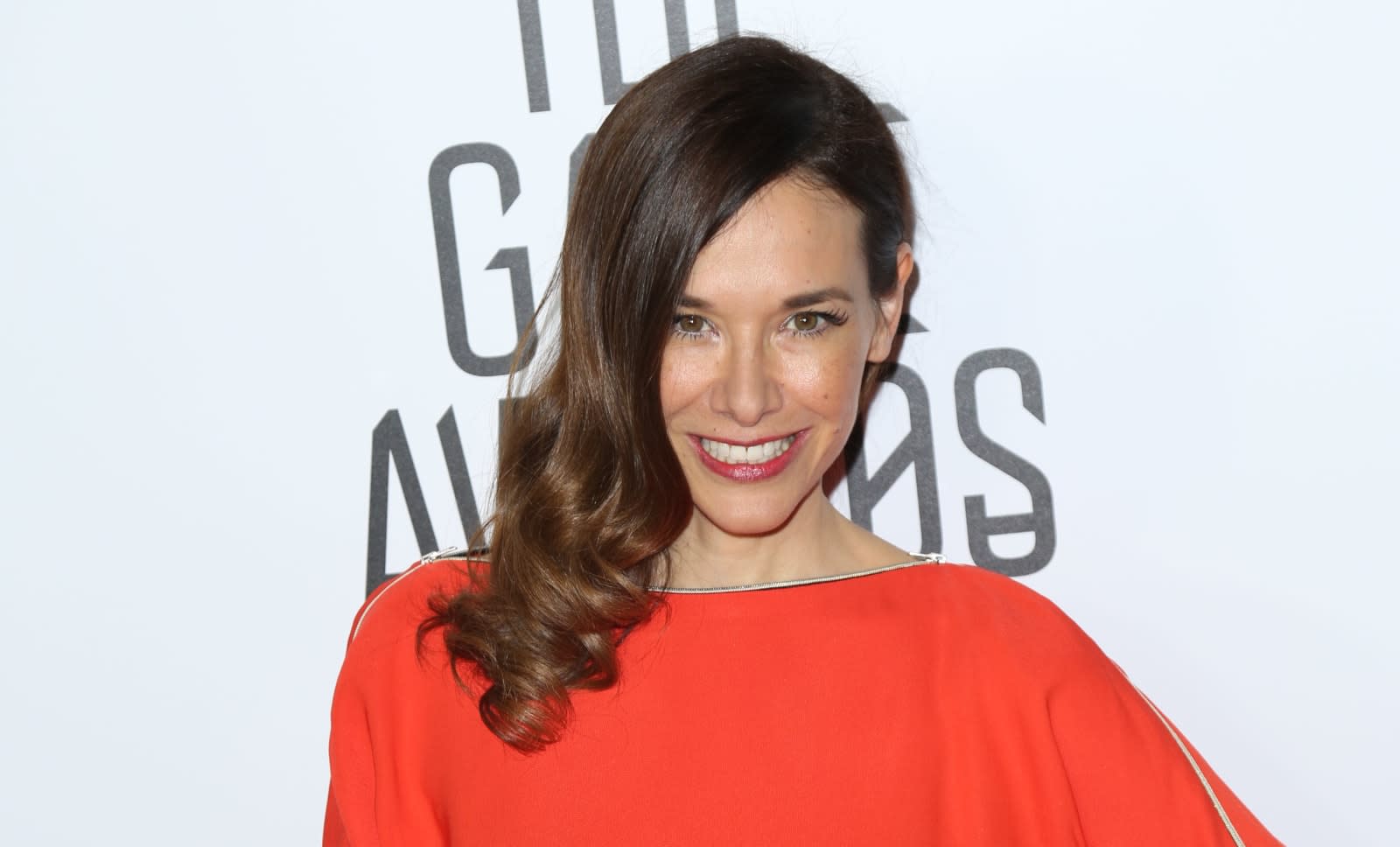 Google is turning to the brains behind Assassin's Creed ahead of its gaming debut later this month. Jade Raymond, who clocked in over a decade at Ubisoft, has been appointed vice president by the tech giant. "I'm excited to finally be able to share that I have joined Google as VP!" she tweeted on Tuesday. It's currently unclear what she will work on at the company.

I'm excited to finally be able to share that I have joined Google as VP!

But it's no coincidence that her appointment comes on the heels of Google's announcement that it has something big in store for the Game Developers Conference on March 19th. It's widely expected that it will use the event to unveil the final version of Project Stream which, as its name implies, is a game streaming service. Google launched a beta version of the platform in October with none other than Assassin's Creed Odyssey as its sole playable title.

Rumors also suggest that Google could show off some form of gaming hardware, like a Chromecast-style dongle that hooks up to your TV to let you stream games, or even a console. And who better to ease investors' nerves in the days leading up to a massive new gaming gamble than a seasoned industry veteran.

Raymond has been around since the PS1 era when she got her start at Sony in 1998, eventually going on to establish Sony Online's R&D department. She also specialized in the type of AAA titles that Google will want to see on its platform, working on everything from The Sims Online at EA to Assassin's Creed and its sequel at Ubisoft. Her most recent role saw her return to EA in 2015, where she founded Motive Studios and began working on an open-world Star Wars title that never materialized.

Before departing Ubisoft, Raymond said she wanted to create a truly innovative, blockbuster-sized project. And what could be more groundbreaking than a platform that finally delivers on the promise of uninterrupted game streaming?

In this article: business, gaming, google, jade raymond, project stream
All products recommended by Engadget are selected by our editorial team, independent of our parent company. Some of our stories include affiliate links. If you buy something through one of these links, we may earn an affiliate commission.