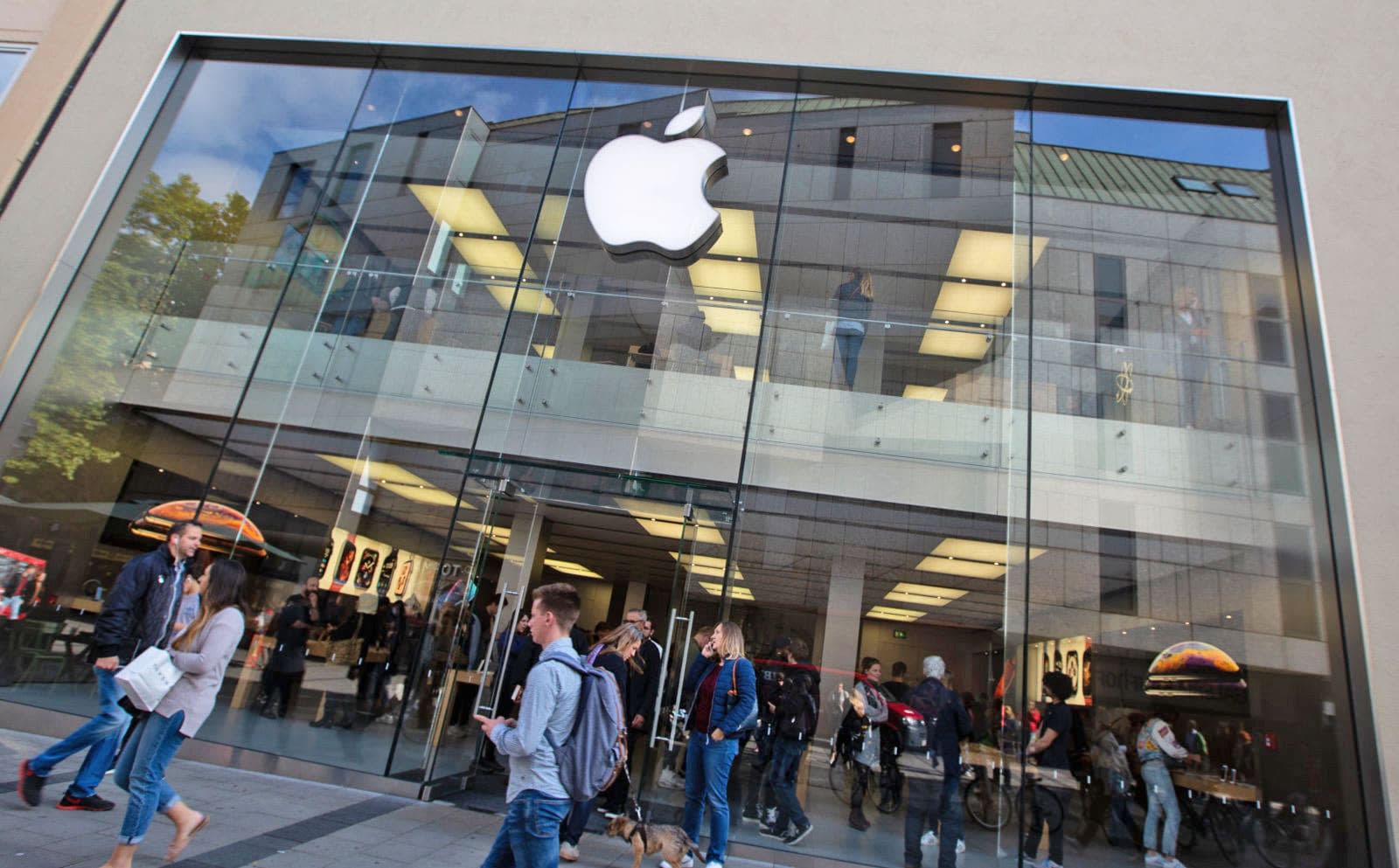 When Apple appointed former Googler John Giannandrea as the first senior vice president of Machine Learning and Artificial Intelligence Strategy, the tech giant indicated that it's getting more serious about AI. Now, the company is showing its commitment to strengthen its AI efforts by hiring another expert in the field from its staunchest rival. Apple has named Ian Goodfellow as the Director of Machine Learning in the Special Projects Group last month.

Goodfellow worked with Google from 2013 to 2016 and then again from 2017 and 2019. During the last five months of his employment with the tech giant, he was a Senior Staff Research Scientist. He also worked for the Elon Musk-funded AI research non-profit OpenAI from 2016 to 2017.

The AI expert didn't elaborate on what his position entails and what exactly he'll be working on at Apple on his LinkedIn page. Apple's Special Projects Group, however, is known for conjuring up next-generation technologies for the companies' products and services.

In this article: AI, apple, artificial intelligence, business, gear, google, Ian Goodfellow
All products recommended by Engadget are selected by our editorial team, independent of our parent company. Some of our stories include affiliate links. If you buy something through one of these links, we may earn an affiliate commission.