Corporations make the world go round. Even in space.

Space 2.0: How Private Spaceflight, a Resurgent NASA, and International Partners are Creating a New Space Age
by Rod Pyle It's been nearly six decades since Yuri Gagarin made humanity's first foray into space. In that time, we've landed on the moon, set rovers loose on Mars and flung probes to the edge of the solar system. That's nothing compared to the advances in space exploration we'll see come to fruition in the next few decades.

In Space 2.0, space historian Rod Pyle dives into the incredible opportunities (as well as the challenges) we're sure to face as humanity spreads to new planets. In the excerpt below, Pyle explains how corporations can help accelerate colonization efforts after a government has set down the basic infrastructure, and why they'd do that in the first place.

The larger goal of human settlements in the solar system depends on the success or failure of the pathfinder programs outlined above. The process of establishing long-term bases may be undertaken by governments working with traditional aerospace contractors, or by private industry alone, but will most likely be achieved through a combination of both. National governments will continue to pursue space settlements because they think it is important in the long term, for a variety of both rational and emotional reasons. Corporations will ultimately undertake such ventures because they know that there is potential profit in them. Extremely wealthy individuals may pilot such projects for philanthropic reasons, but nobody is wealthy enough to support an ongoing space settlement—yet. No matter the project's backers or their motivations, though, it's going to take individuals willing to venture out into the unknown to make any plan a reality.

Jim Keravala is CEO of OffWorld, a company developing robots that will extract and process space resources. He has a long history in the space business. In his view, the traditional motivations for individual migration and settlement on Earth—access to opportunities and resources—will not apply to much of the settlement of the moon or Mars, at least early on. Keravala believes that day-to-day life in these places will be very hard, more akin to working on an oil rig than the luxurious existence foreseen by people such as O'Neil.

However, the opportunity to improve our circumstances in space lies just over the horizon, in Keravala's view. He sees much of the heavy lifting for settlements being done by machines and a few human overseers, but this will lead eventually to the construction of luxuries of which we can scarcely dream on Earth. "The requisite for a better life in space is to create an oasis . . . the only reason people will settle in space, post commerce-driven, is to achieve that better life."

Note that he said "post commerce-driven." This is an important point. Mining, resource extraction, and commercial services, such as telecommunications, will drive the first phase of space exploration, and it is only after this phase has set the infrastructure in place that those who are motivated primarily by the desire for "a better life" will find the final frontier appealing. "So far, there is no better place to settle than Earth," Keravala noted. "It's the baseline 1.0 definition of an oasis for now. To close the loop, we must take the issue of somewhere to live and create luxury living, total creative freedom, abundant cuisine, longevity, unlimited entertainment, an ability to explore, and [a good system of] regulation."

Former NASA deputy administrator Lori Garver drilled down a bit further into human nature. "Over the long term, as you evolve space activities to benefit civilization, ultimately we have to go into space to assure our survival and to benefit civilization . . . Settling in new lands is what humans have always done, and I think we need to continue to do so, not only for resources, but for liberty and the human spirit. To be blunt, it is a combination of fear, greed, and glory. The will to survive is innate in every living thing. In general, people will want to go for their own reasons. These processes are not usually government driven. I'll add that the people who go on their own are typically the ones who stay."

Jeff Greason emphasized property rights—the "greed" part of Garver's position. "If one could acquire title to portions of other planetary bodies, one could use the tried and true methods of past colonization efforts on Earth. Many such schemes have been tried in which the settlers get shares in the settlement. Up front, something like the Hudson Bay Company might put up the investment, and then offer the opportunity for people to come and work there—and subsidize them to go—but then [those settlers] have to work for some number of years in order to pay off the cost of their transportation and support." 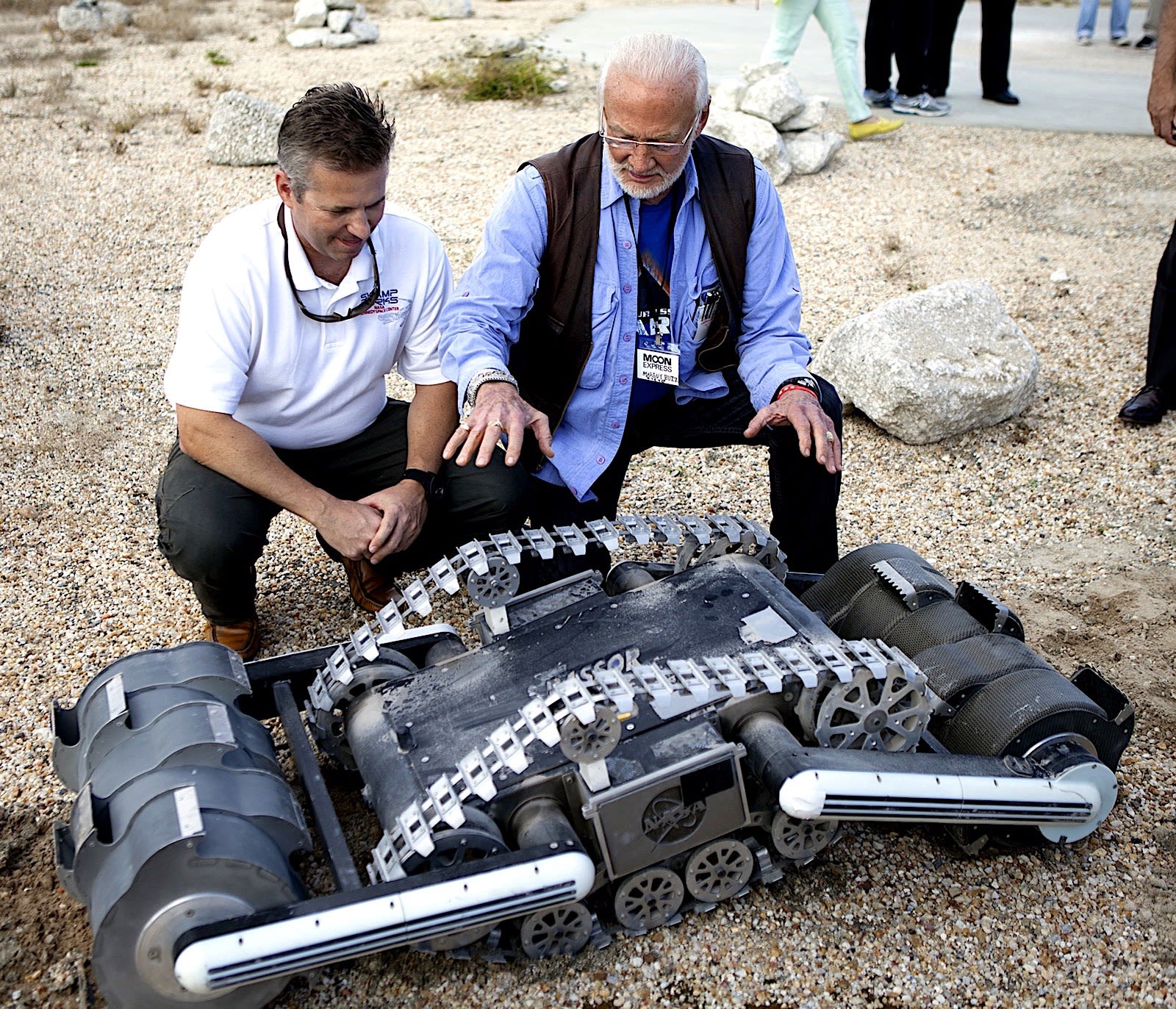 Former NASA astronaut Franklin Chang-Díaz thinks it is destiny, the oldest of trump cards that will drive settlement: "I believe it is our destiny to populate space. Space holds the key to our survival as a species. We need to prepare humanity to embark on that journey before the growing environmental and social stresses of our own planet extinguish our capacity to do so."

Ultimately, whatever rationale one selects for seeking a future in space, those reasons must make sense to the stakeholders who count the most: private enterprise, government, and perhaps most importantly, you. Any efforts at space settlement must be supported by popular opinion—governments need it to survive, and private enterprise needs it for investment. As companies like SpaceX and Blue Origin push the boundaries of what can be accomplished, popular support for these ventures has been on the rise. The last major survey of public attitudes about spaceflight was conducted in the US in 2015 by the Pew Research Center.

It found that 58 percent of Americans felt that it was essential that the country remain a leader in space exploration. About 64 percent felt that spaceflight was a good investment for the country. Almost 70 percent held a favorable opinion of NASA. While another major survey has not been conducted since the launch of the Falcon Heavy, media accounts reported great excitement about the accomplishment worldwide. Public support seems to be solid and appears to be increasing as people see the aspirations of Space 2.0 becoming achievements. This, along with the ever-increasing amounts of private investment in spaceflight, portend great things ahead.

Excerpted from Space 2.0: How Private Spaceflight, a Resurgent NASA, and International Partners are Creating a New Space Age by Rod Pyle (BenBella Books, 2019)