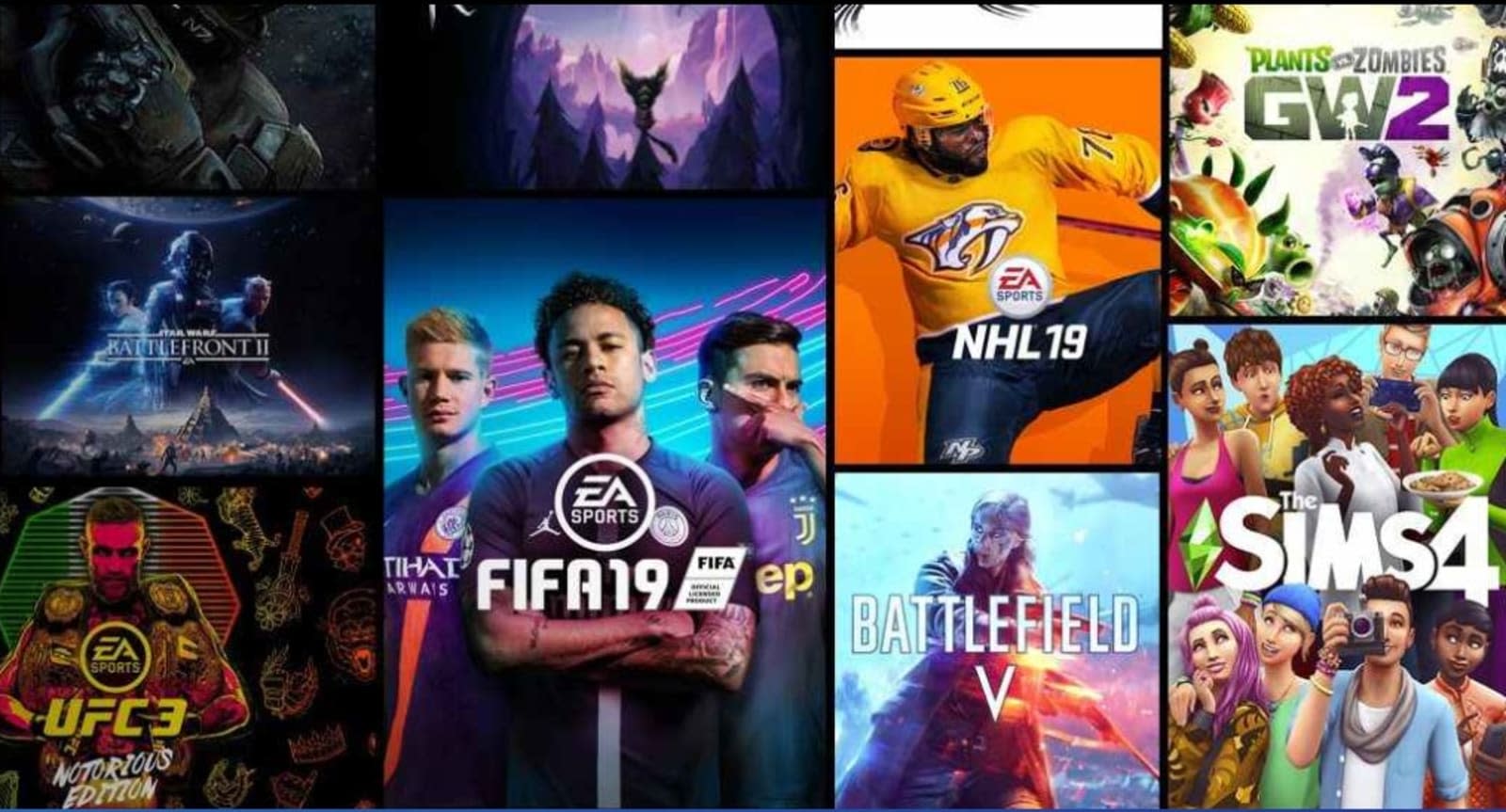 EA's subscription service, EA Access, finally arrives on PS4 today. For $5/month or $30/year, you'll get unlimited access to a range of games from EA's vault, including FIFA 19, Battlefield V, A Way Out, Titanfall 2, Mirror's Edge Catalyst and The Sims 4. More games will be added later, including FIFA 20 and Madden NFL 20.

The service also offers early access to new games through Play First trials, through which you can check out some titles before EA officially releases them via limited-time demos. Your Play First save progress will carry over when you buy a game. The Madden NFL 20 trial, for instance, starts July 25th, eight days before the game's formal release date. Subscribers also get 10 percent off digital purchases, including games and DLC.

Xbox One gamers have been able to use EA Access since 2014 and PC players for three years, so its PS4 debut has been a long time coming. EA revealed back in May that its service would hit the console this summer after Sony finally gave it the green light.

In this article: av, ea, ea access, eaaccess, electronic arts, electronicarts, gaming, playstation 4, playstation4, ps4
All products recommended by Engadget are selected by our editorial team, independent of our parent company. Some of our stories include affiliate links. If you buy something through one of these links, we may earn an affiliate commission.