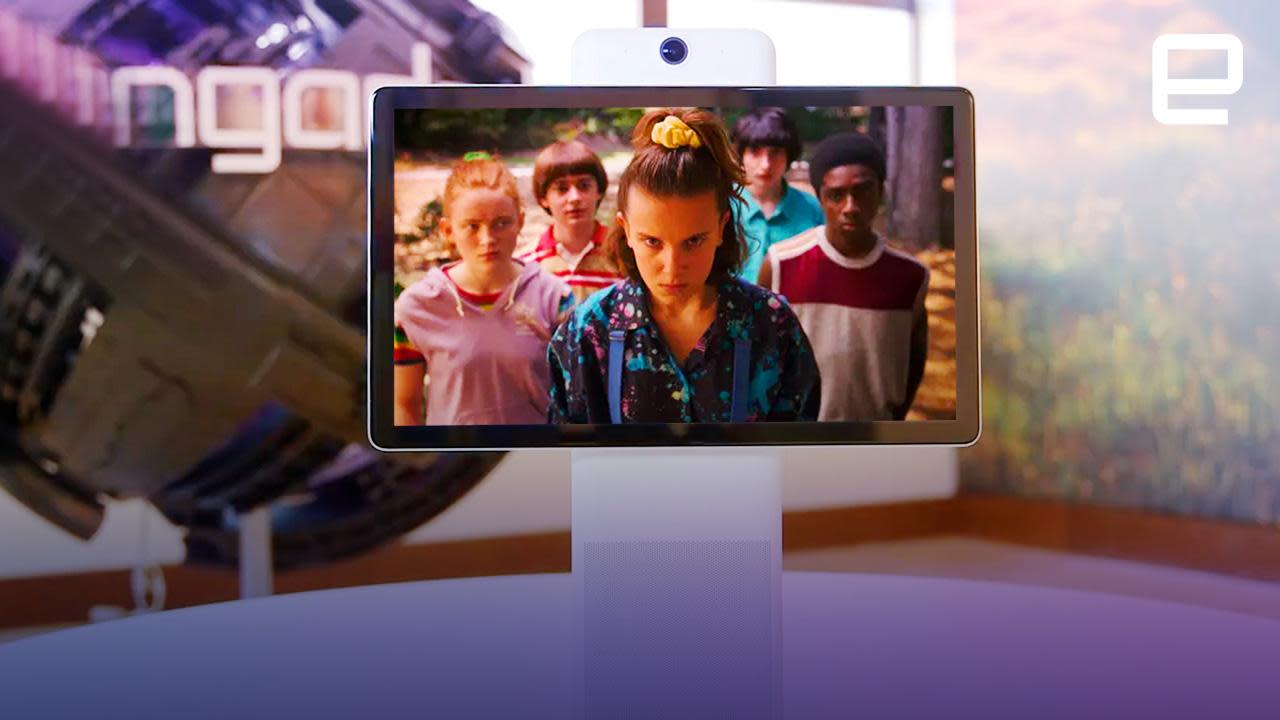 Last year, reports emerged Facebook was working on a video chat camera you'd plug into your TV. It sounds a bit like its Portal smart display, albeit without the need for a dedicated screen. One reported aspect of the device is that it'd offer video streaming, including Facebook Watch. It seems Facebook has been trying to strike deals with other major streaming services too.

It approached Netflix, Disney, Hulu (which Disney controls), HBO and Amazon about bringing their services to the new device, according to The Information. Facebook reportedly sees the streaming services as an additional selling point for the camera -- its main intended purpose is for video calls through Messenger and WhatsApp. The system is also likely to include augmented reality features that could allow people to interact with virtual objects, like kids' books, while they're on a call.

If that seems familiar, Facebook said at its F8 developer conference in April that Portal users would be able to access Amazon Prime Video via the smart display. It added YouTube and news channels to the device in December. Portal also uses AI to track people with its camera as they move around rooms -- the video chat device will apparently offer a similar feature.

Facebook is said to be aiming for an October release for the video chat device, which comes with a remote control. The company's head of hardware Andrew Bosworth recently said Facebook would reveal "new form factors" of Portal this fall.

In this article: amazon prime video, amazonprimevideo, AOLoriginals, av, daily show, disney plus, disney+, disneyplus, engadget, Engadget Today, engadget video, entertainment, facebook, hbo, hbo max, hbomax, hbonow, hulu, netflix, portal, prime video, primevideo, streaming, video chat, video streaming, videochat, videostreaming
All products recommended by Engadget are selected by our editorial team, independent of our parent company. Some of our stories include affiliate links. If you buy something through one of these links, we may earn an affiliate commission.