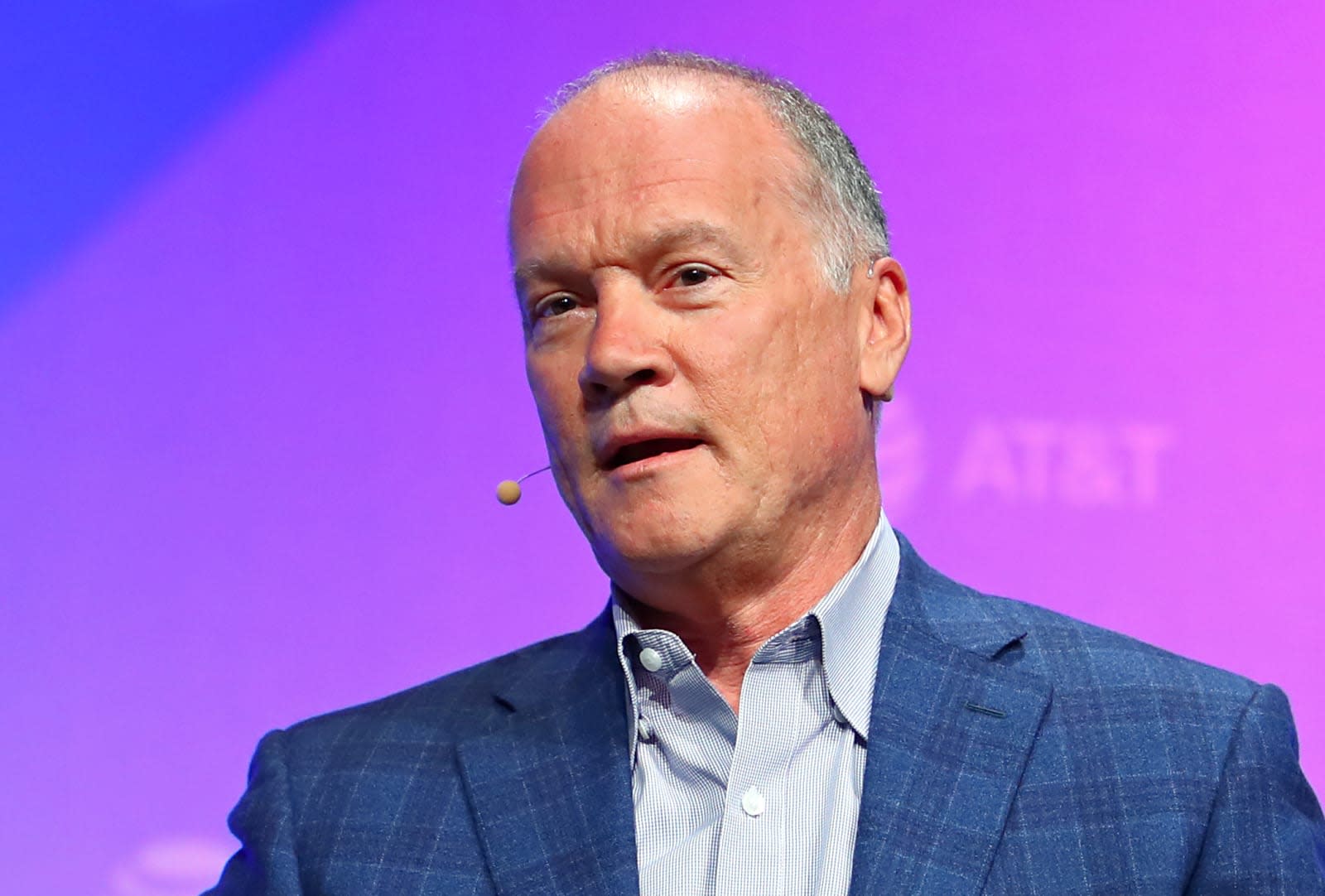 As the telecom industry is going through a seismic shift, the head of AT&T Communications is stepping down. John Donovan set his retirement date for October 1st and the company will name a successor soon.

He's held the top job in AT&T's telecoms unit for two years. Donovan's current remit includes AT&T's mobile and internet networks, as well as some of the company's convoluted streaming platforms -- the WarnerMedia unit is in charge of HBO Max.

"It's been my honor to lead AT&T Communications during a period of unprecedented innovation and investment in new technology that is revolutionizing how people connect with their worlds," he said in a statement. "All that we've accomplished is a credit to the talented women and men of AT&T, and their passion for serving our customers. I'm looking forward to the future -– spending more time with my family and watching with pride as the AT&T team continues to set the pace for the industry."

Donovan is departing as a sea change is taking place throughout the broader communications business. AT&T's 5G rollout is ongoing as it races against other providers to offer blanket coverage. The proposed Sprint/T-Mobile merger is edging ever closer and Dish Network plans to establish itself as a fourth national mobile provider.

Meanwhile, AT&T just settled an FTC lawsuit over data-throttling concerns and it reported in its most recent earnings report that it lost almost a million pay-TV and streaming customers in Q2. That's not a great look with much more competition on the way in the streaming sphere, with Disney, Apple and NBCUniversal planning to launch their platforms in the coming months (though HBO Max should boost AT&T's overall bottom line). As such, Donovan's successor will have quite a task on their hands.

In this article: 5g, att, att tv, att tv now, atttv, atttvnow, business, directv, directv now, directvnow, gear, hbo max, hbomax, john donovan, johndonovan, retirement, streaming, verizon
All products recommended by Engadget are selected by our editorial team, independent of our parent company. Some of our stories include affiliate links. If you buy something through one of these links, we may earn an affiliate commission.