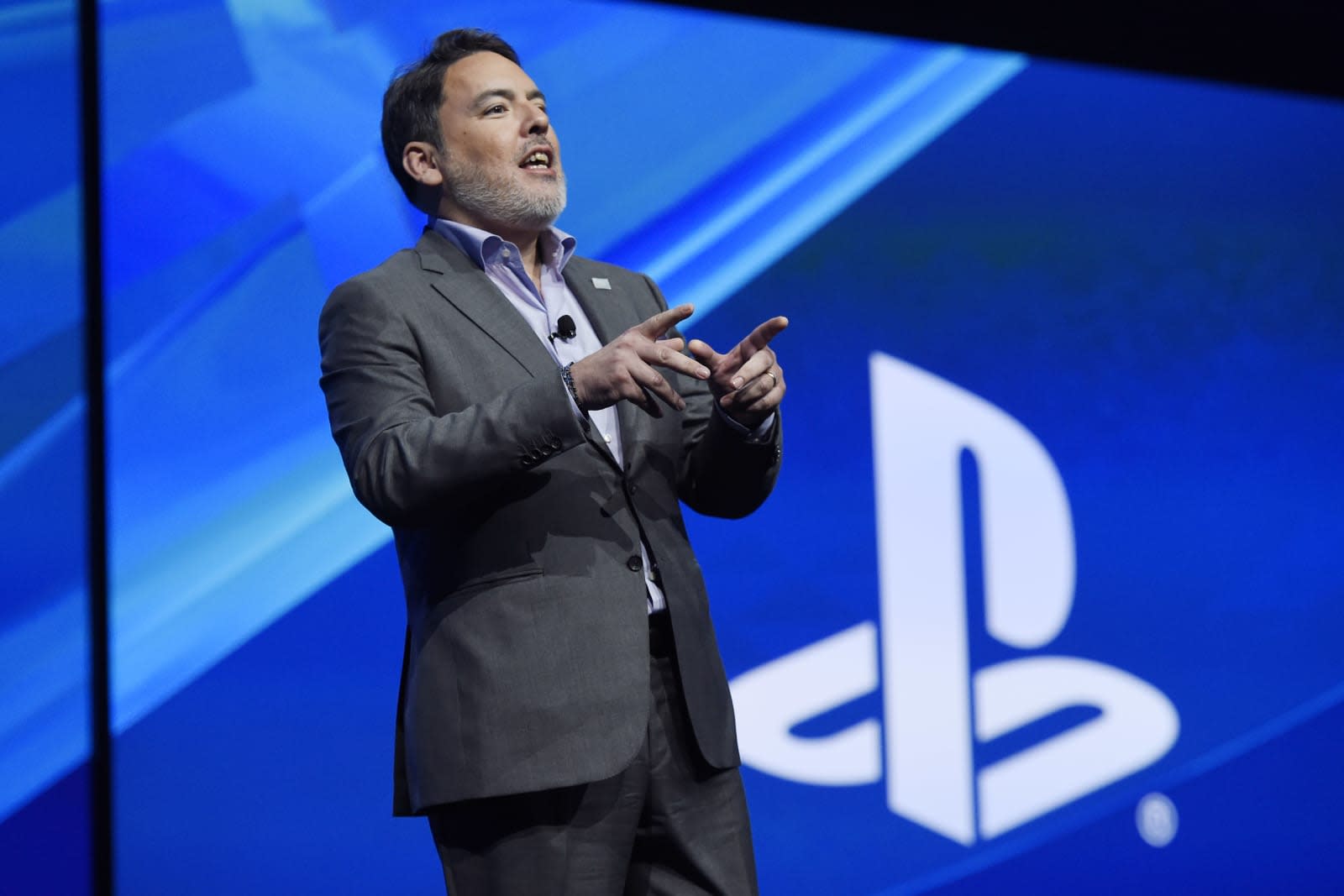 One of the most iconic figures in PlayStation's management is stepping down. Sony has announced that Sony Interactive Entertainment's Worldwide Studios Chairman Shawn Layden is leaving the gaming division. The tech giant didn't initially say when Layden would leave, who would replace him or provide an explanation for the move. It did wish him the best in "future endeavors," though, suggesting this isn't a retirement.

We've asked Sony if it can provide more details.

There have been frequent changes of leadership among the PlayStation team in recent years, including the exit of President Andrew House in favor of John Kodera, who promptly swapped roles with Jim Ryan this February. It's now Ryan who's the frontman for Worldwide Studios news, not the iconic Layden. We'd add that the PlayStation 5 launch is expected in late 2020 -- now may be a prime opportunity for a changing of the guard at Sony, whether it's voluntary or not.

Whatever prompted the decision, it marks the end for an era for the PlayStation brand. Layden has been with Sony in some form or another for roughly 32 years, including a stint as the comms assistant for co-founder Akio Morita. His gaming career took off in earnest when he became a producer at Sony Computer Entertainment in 1996, and rose through the ranks to become SIE's President in 2014.

For many, he was the quintessential public face of PlayStation, presenting at major events and explaining key decisions. More importantly, though, he also oversaw first-party game development during much of the PS4 era. Horizon Zero Dawn? Uncharted 4? The Last Guardian? While Layden wasn't directly involved in making those hits, they all arrived under his watch. His successor's main challenge is to keep that momentum going.

It is with great emotion that we announce that Worldwide Studios Chairman Shawn Layden will be departing SIE. His visionary leadership will be greatly missed. We wish him success in future endeavors and are deeply grateful for his years of service. Thanks for everything, Shawn!

In this article: av, business, gaming, playstation, shawn layden, sie, sony, sony interactive entertainment
All products recommended by Engadget are selected by our editorial team, independent of our parent company. Some of our stories include affiliate links. If you buy something through one of these links, we may earn an affiliate commission.