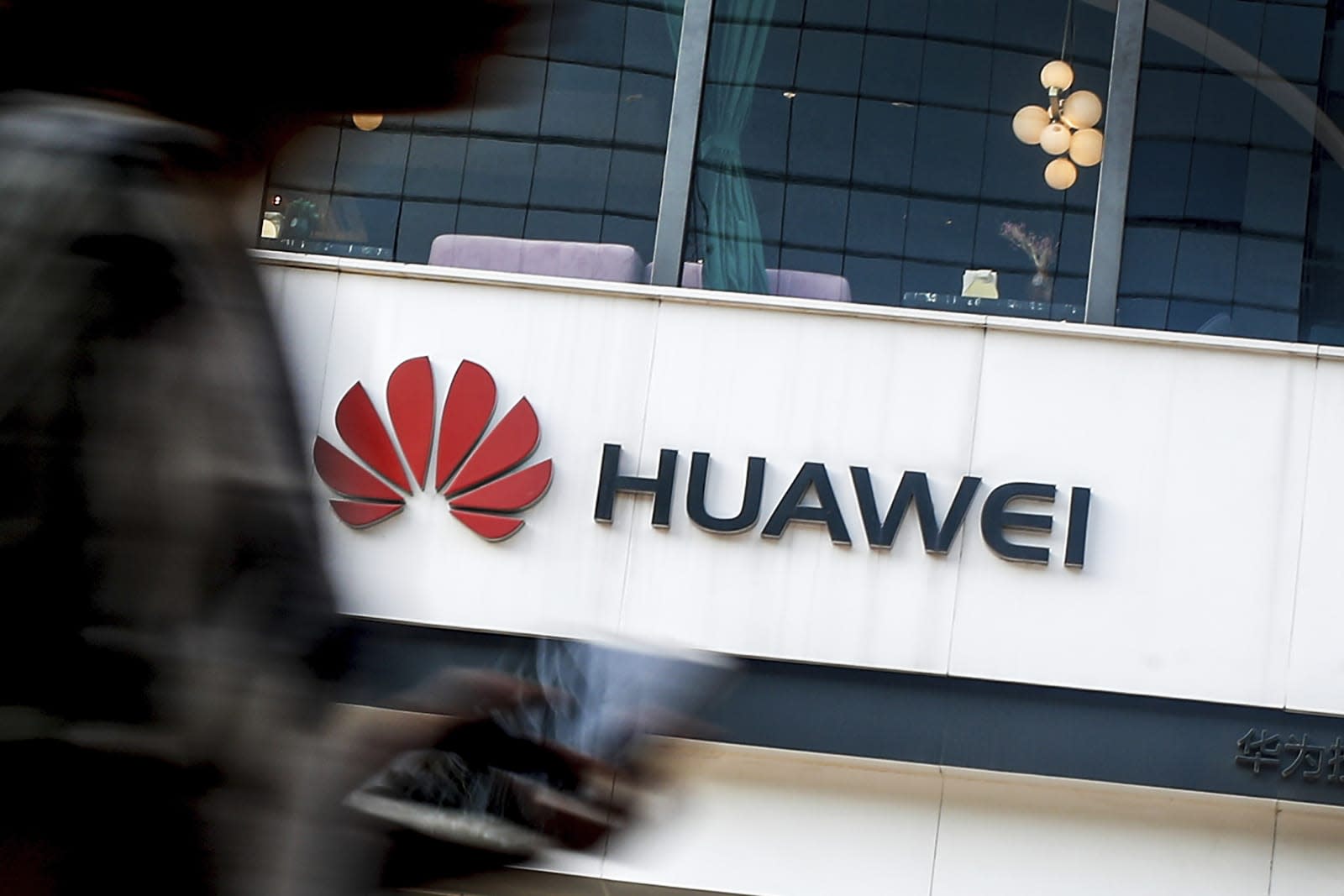 Huawei is banned from selling its 5G technology in the US, but that isn't stopping it from trying an end run around that hurdle. Senior VP Vincent Pang told Reuters that Huawei is in early discussions to license its 5G tech to American companies. The talks are a couple of weeks old, but the unnamed firms have "shown interest" in both long-term deals and one-time transfers. Pang wouldn't predict if Huawei would land a deal, although he noted that any single-shot transfer would be expensive to maintain and develop.

Company founder Ren Zhengei floated the possibility of these deals in September, but it wasn't clear at the time whether anyone would be receptive.

However, that's not really the core problem. Huawei still sits on the US Commerce Department's Entity List, preventing it from doing business with US companies without explicit permission. A license or transfer deal could easily be considered a similar violation, even if no physical goods change hands. Politicians have been suspicious of Huawei and the possibility that it might slip Chinese government surveillance software into equipment, and it might not matter whose equipment that is.

It's not hard to see why companies might warm up to the idea of a license. Current 5G networks are, outside of Huawei, dominated by Ericsson and Nokia. This would let American companies leap into 5G and offer more competition, even if they're technically 'borrowing' from Huawei.

In this article: 5g, china, gear, government, huawei, mobile, politics, telecom, wireless
All products recommended by Engadget are selected by our editorial team, independent of our parent company. Some of our stories include affiliate links. If you buy something through one of these links, we may earn an affiliate commission.