A retail listing leaked photos and confirmed rumors about the palm-sized drone.

DJI's new drone, the Mavic Mini, is a palm-sized device that's so light it doesn't require FAA registration. DJI hasn't officially announced Mavic Mini, but it hasn't done a great job of keeping it a secret, either. Today, a listing on the online retailer Newegg's Canadian site confirmed rumors about the tiny drone and leaked photos.

According to the Mavic Mini listing, the drone weighs in at just 249 grams. Drones 250 grams or heavier require FAA registration, so Mavic Mini owners can get started without any bureaucratic delays. The Mavic Mini has a max flight time of 30 minutes, and on Newegg, it's listed for $645.20 Canadian dollars, about $495. 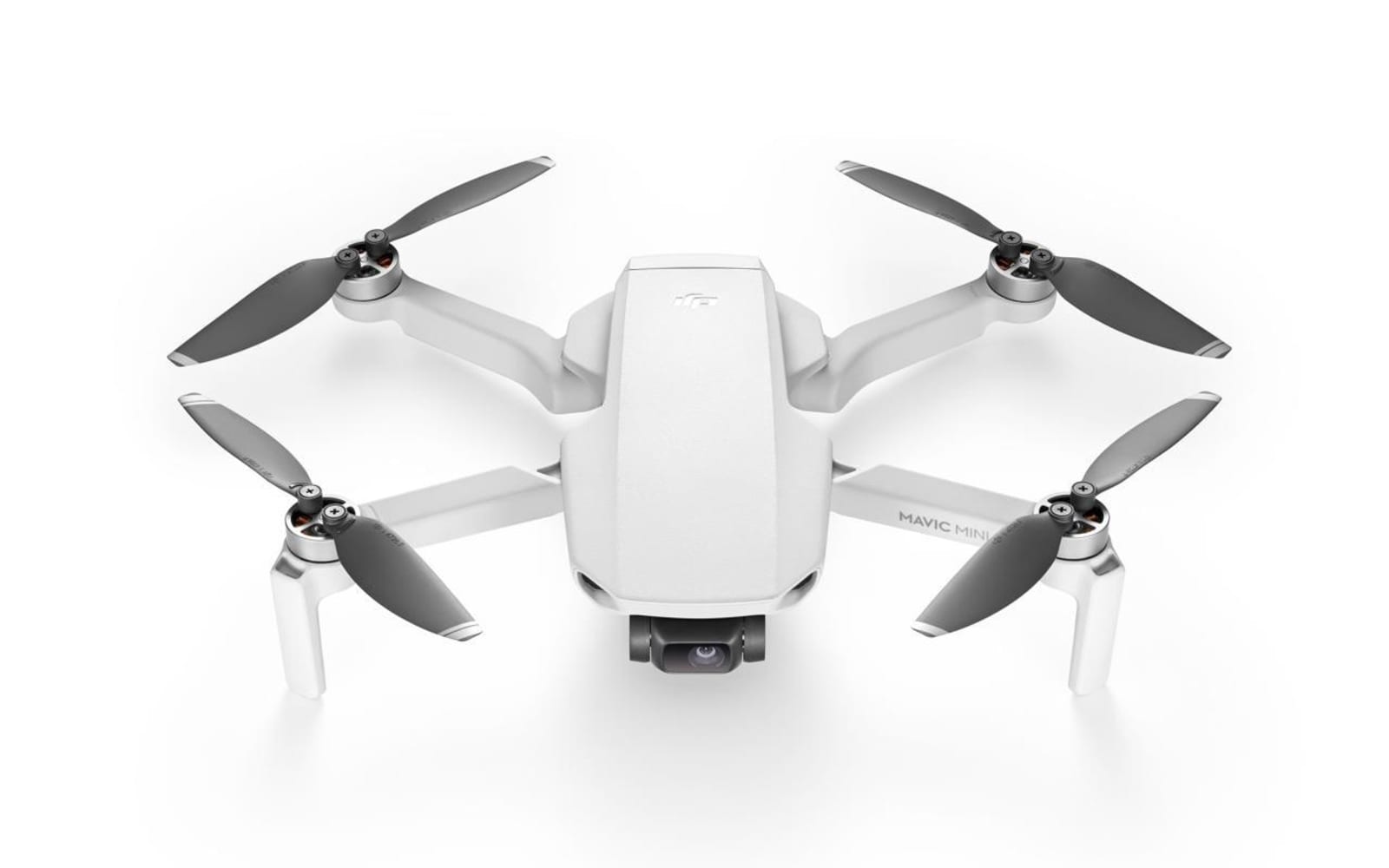 The Mavic Mini only has a 2.7K camera. That's a drop compared to the 4K resolution on the Mavic Air and Mavic Pro models. But as DroneDJ points out, that could be an attempt to stop the Mavic Mini from cutting into the sales of its existing drones too much.

We still don't know when DJI might release the drone, though rumors speculate it could be as soon as October 30th. The company is set to make an announcement Wednesday, so at the very least, we may get more details then.