Most automakers show off a concept that'll inspire future designs. Volkswagen has been a bit more proactive with its electric ID concepts. Nearly everything it's shown off has been followed up with a production vehicle -- although, we're still not 100 percent sure the ID Buggy will appear in showrooms. But if Volkswagen can do it, the new ID Space Vizzion will be a sweet electric wagon in the future.

Ahead of the LA Auto Show, the automaker took the wraps off its latest electric concept car. The Space Vizzion may sound like an '80s sci-fi flick, but with its 82kWh battery pack and a target EPA range of 300 miles, ID Space Vizzion is more about long drives with the family.

Currently, Volkswagen says that the vehicle is a preview of a potential car for the US and European markets. The good news is that wagons are making a bit of a comeback in the US thanks to Audi and Volvo. If the trend continues, we might get this car.

What we probably won't get if the car goes into production are the bumper-based lights. Europe will probably get the Matrix LED feature of the headlights, but not the US because of regulations here surrounding auto lighting. 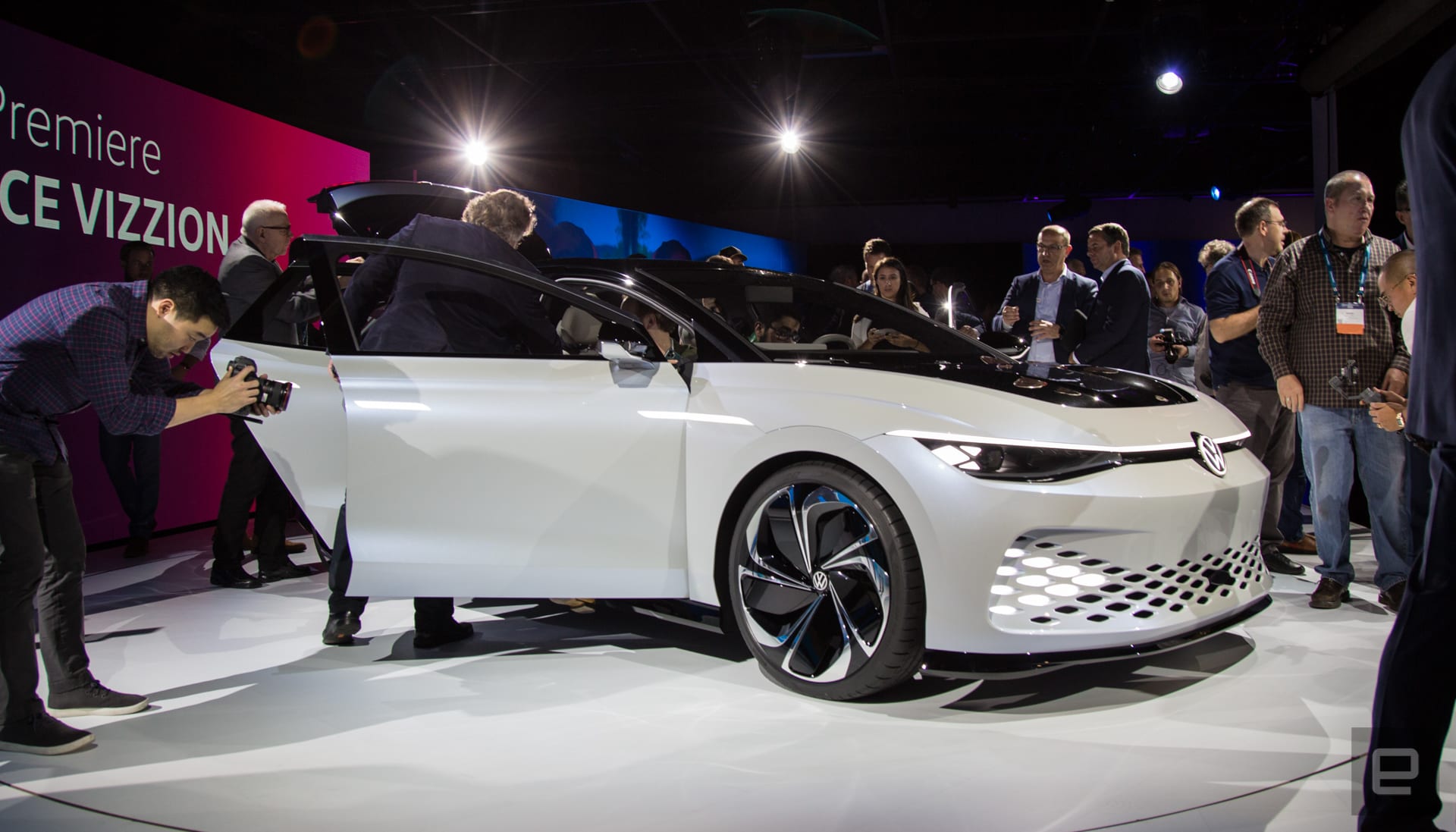 Inside, the 15.6-inch touchscreen will be joined by an AR HUD (heads-up display). The concept was shown with four seats, but Volkswagen did mention that a third-row could show up in a production model. If the company did that, the third row would face the back of the car like wagons in the '70s and '80s. Fingers crossed.

Like all ID vehicles, the Space Vizzion is built upon the automaker's MEB platform. The automaker recently started production on its first MEB-based vehicle, the ID.3. While the US won't be getting that car, the ID.4 should be in the United States by the end of next year.

Volkswagen will produce 20 all-electric models and be carbon neutral by 2025. When talking about climate change, Volkswagen's North America CEO Scott Keogh said, "There are people out there that think it's a hoax, it's a conspiracy from the people's republic of California. For me, it's real." 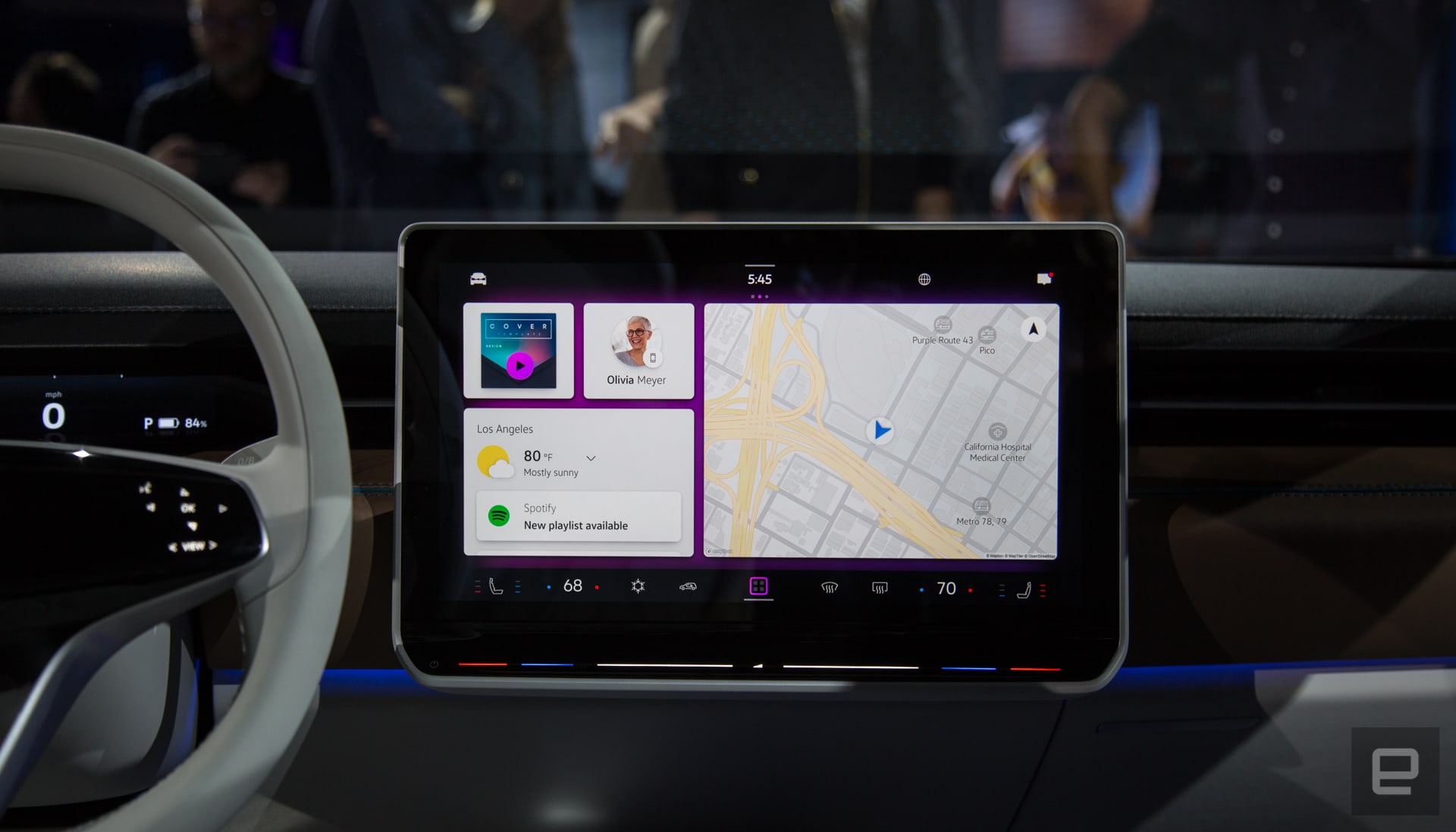 As for the ID Space Vizzion, well that's up to Volkswagen. If it happens, Keogh said it would land in the US in 2022. Hopefully, they'll do a remake of Nation Lampoon's Vacation with this car. You know, just for fun.