How to prep tech gifts for kids

Every parent probably dreams of that Nintendo 64 moment -- you know, that video of the boy opening up a present on Christmas morning and screaming the name of the system while his sister hops around him? Unfortunately these days it's easy for that excitement to come crashing down once they unbox a new system only to discover it needs a ton of updates or you don't have the right cables. So be prepared and make sure you do what needs to be done in advance so your kids can enjoy their gifts while you sit back with a well-deserved hot toddy.

Unbox it and inspect the contents thoroughly 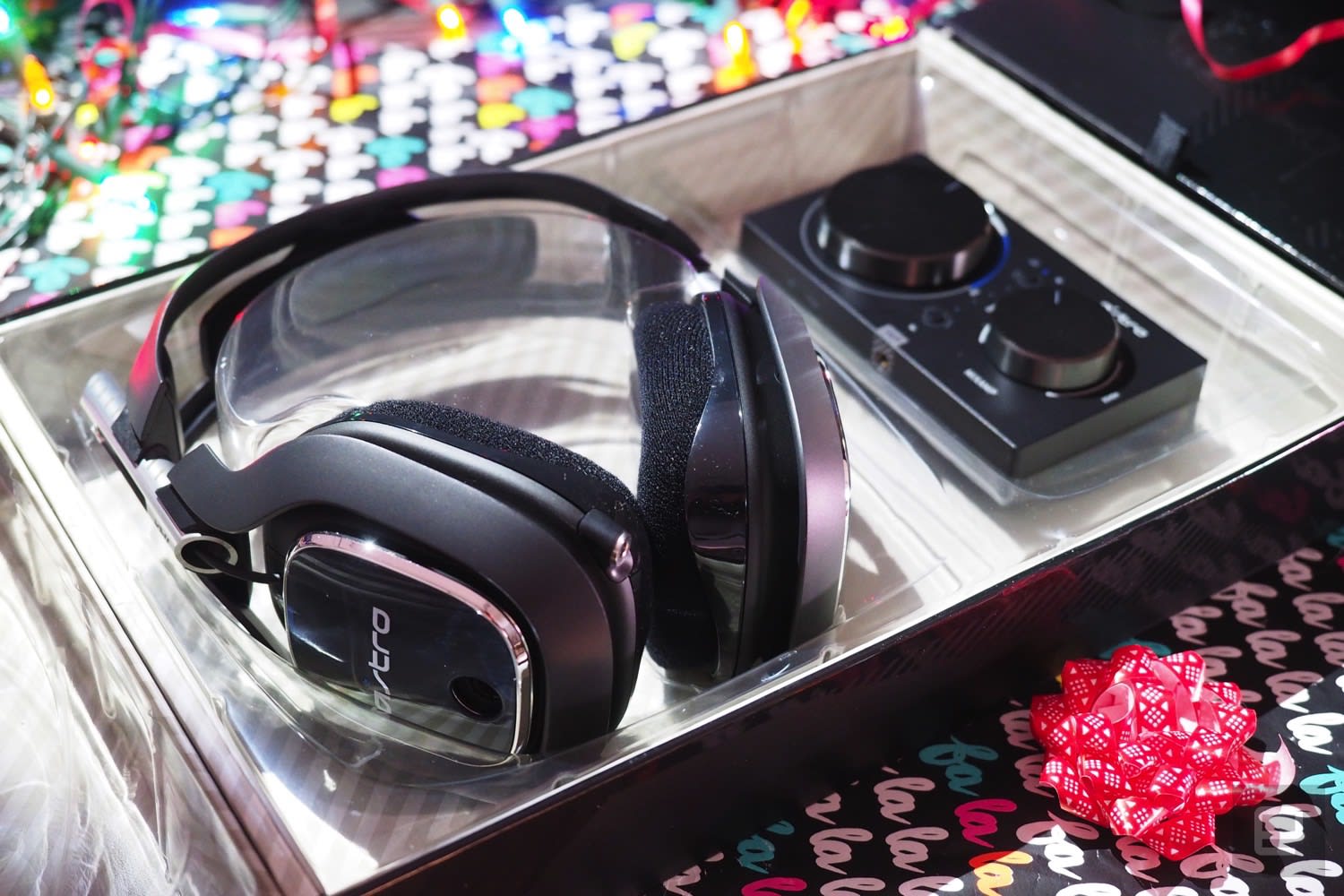 Untie any particularly annoying fasteners or twist ties you suspect your child might struggle with. If it requires scissors or a box cutter to open, do it now. (If you don't want to do this because there's a risk you might need to return it, maybe consider buying something else. Frustration-free packaging is a godsend.) Inventory the contents of the box too: Are all the parts included? Is anything missing? Best to take care of it now rather than being forced to scramble to the store the next day (especially the day after Christmas -- it's the worst). Be careful with all the packaging, however; you'll want to put everything back once it's time for wrapping.

Make sure you have outlets and connections ready to go 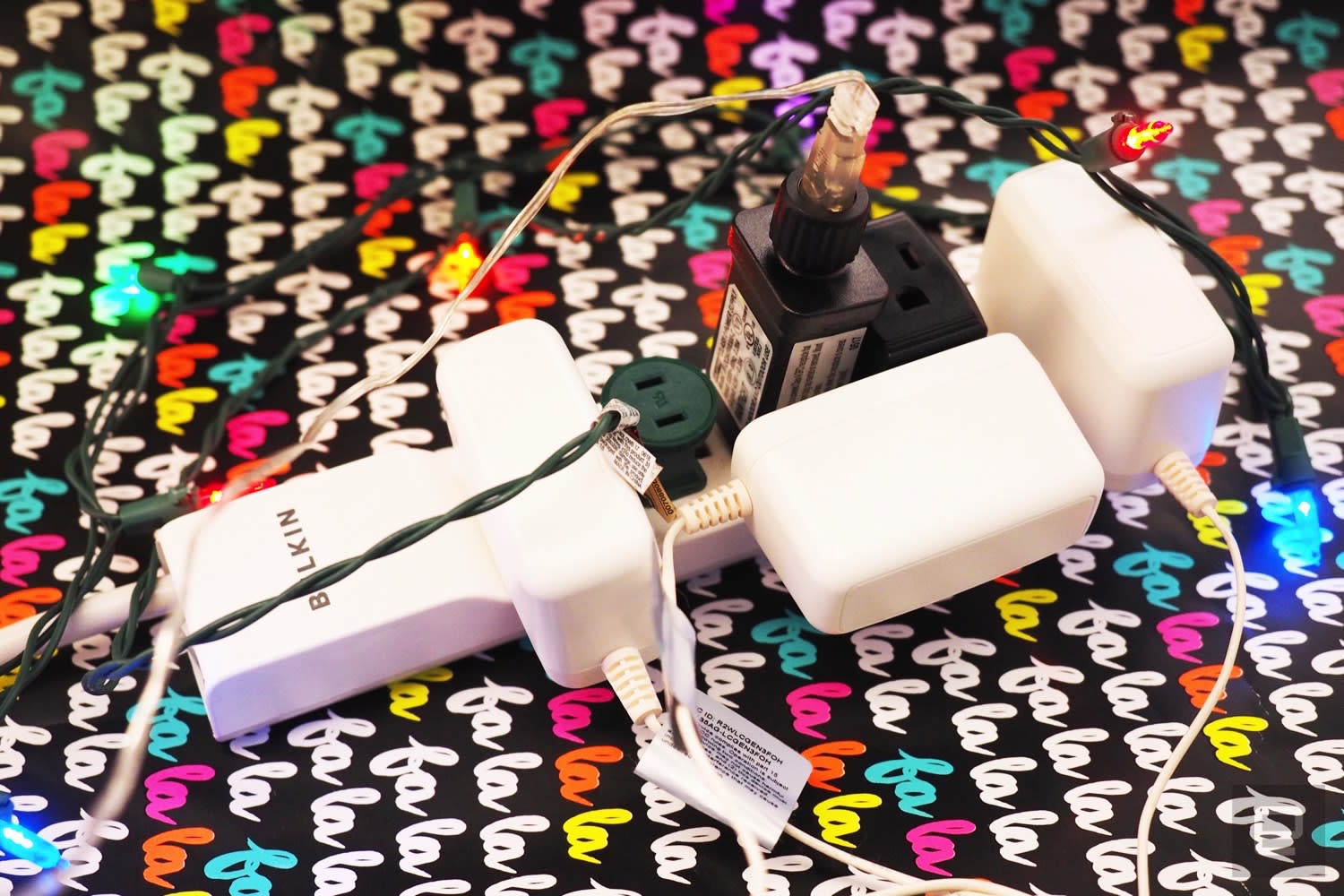 If you're hooking up something like a video game system or streaming device, figure out where you're going to plug it in, both power- and port-wise. Hopefully you already have a power strip behind your home entertainment center, though you might need to move some stuff around. Meanwhile, though modern sets are packing in more ports, they're never enough. So do some rearranging there and if needed, pick up an HDMI splitter if you don't already have one. Additionally, if your house is anything like mine, that tangle of wires tends to be a dust trap, so why not take this opportunity to clean up a bit? 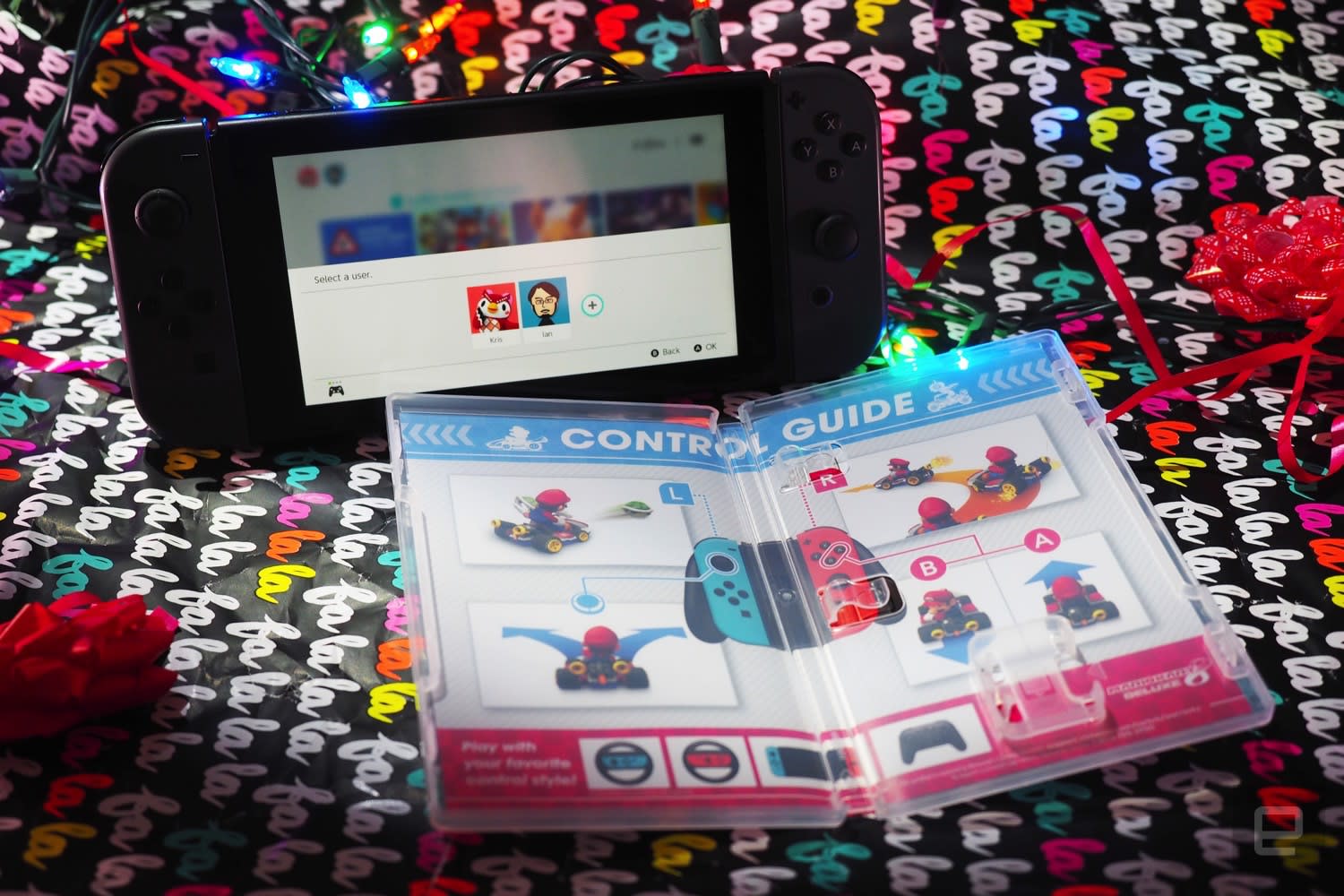 Those Nintendo 64 kids were lucky: Once they got that sucker hooked up, it was good to go. Not so these days, when every system requires several gigs of updates before you're allowed to do anything fun. So once you've sorted out that cable situation, start downloading. Same goes for any games you may have bought the kiddos. If you've bought them a tablet or phone, check for OS updates on those too. It's not necessarily required, but there's bound to be a few security patches in the mix, so it's better to be safe than sorry. 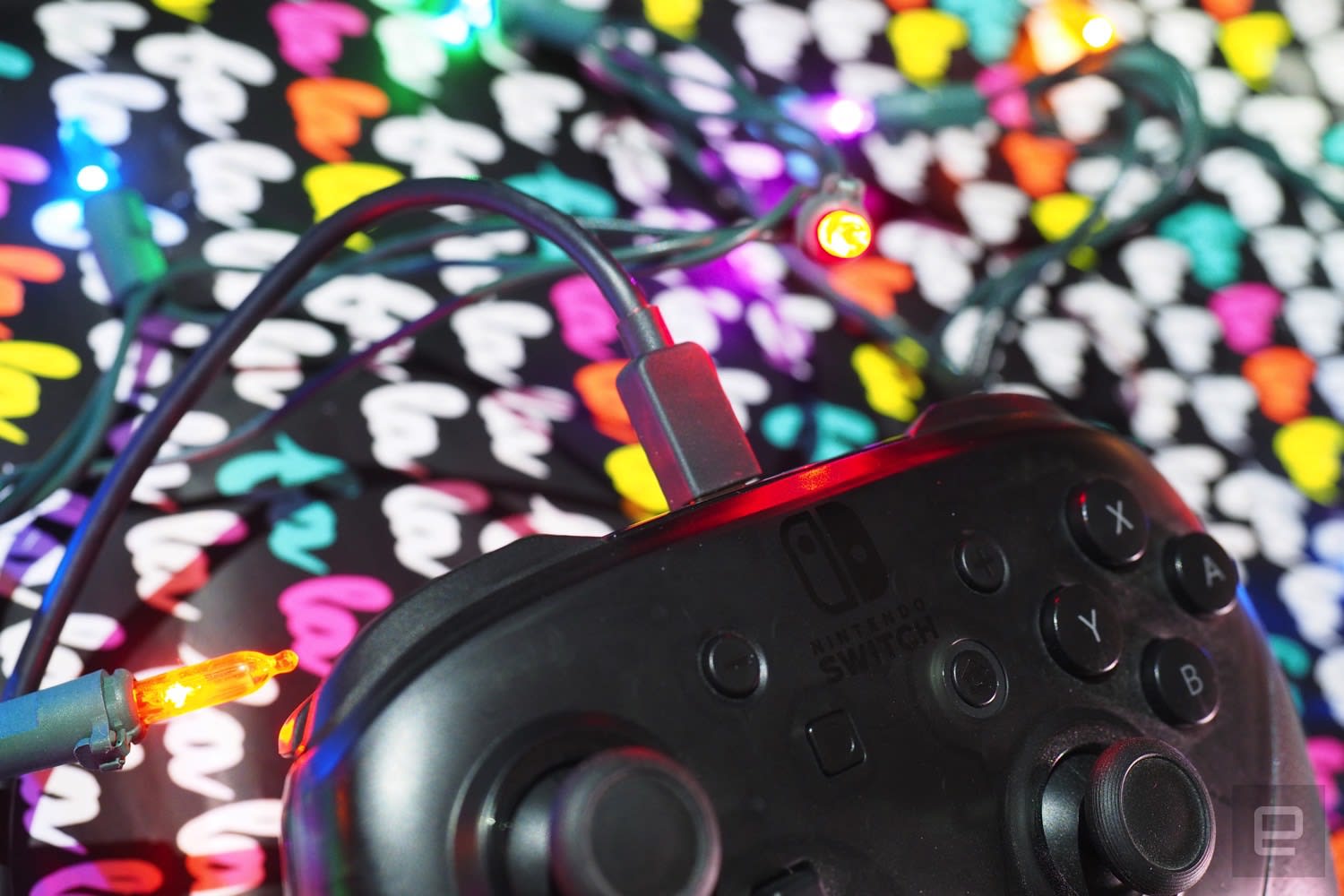 Charge the phone or tablet. Charge all the controllers. Charge the wireless keyboard, mouse and headset. A lot of stuff ships with a charge these days, but it's not enough for a full day of play and your kids are going to be pissed if they see a low-battery warning an hour or two after opening their gift. This is also a good time to figure out where you'd like stuff to be charged: You can set up a power strip or a strategically placed charging pad for this purpose.

If it uses batteries instead, well, buy batteries! A lot of toys that use batteries these days now have covers that are screwed in, so you can take care of that now when it's quiet rather than fumbling to find a small screwdriver and possibly lose a screw in a pile of wrapping paper. If you'd rather not open the products beforehand (because it's impossible to rebox them), have the batteries and screwdrivers ready in a convenient place.

You don't have to: Some parents like to have the game system set up and ready to go when their kids wake up. But if you want to give them the joy of ripping the paper off and taking everything out, rebox it, minus the tricky bits I told you to remove earlier.