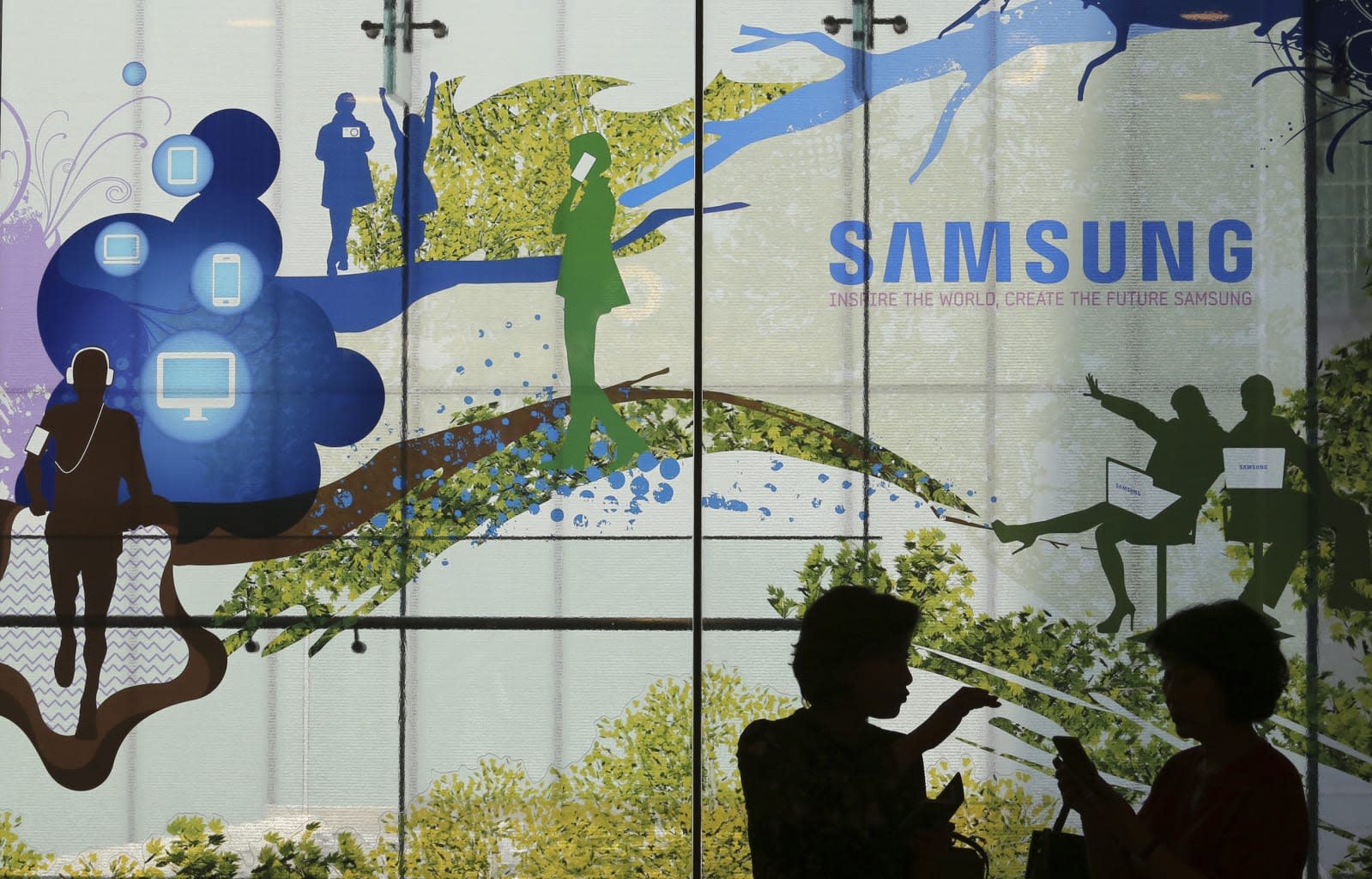 It'll likely be a couple of months before Samsung officially unveils the Galaxy S11, but leaks are already starting to paint a picture of what's in store for its next flagship phone. A render that emerged last month offered a peek at what the S11 may look like, while a SamMobile report stokes the flames of rumors it'll be capable of 8K video capture.

The publication says its sources have confirmed the S11 will offer 8K recording. Processors capable of handling capture at that resolution are emerging, including Qualcomm's Snapdragon 865 and Samsung's own Exynos 990. The latter will likely power the S11, at least in South Korea -- Samsung might use the Snapdragon 865 elsewhere.

Code from an APK teardown of a recent Samsung Camera app release included references to 8K video recording, while the S11 is slated to have a 108MP primary camera. The camera array is also expected to have 5x optical zoom with optical image stabilization.

We might see several phones capable of 8K video capture emerging next year. Given that Samsung tends to hold Galaxy events in February, it might very well steal a march on rival manufacturers by announcing the feature for the S11 before we see it on other handsets.

In this article: 8k, 8k video, 8k video capture, 8kvideo, 8kvideocapture, exynos, galaxy s11, galaxys11, gear, mobile, quad-core, s11, samsung, samsung galaxy s11, samsunggalaxys11, snapdragon
All products recommended by Engadget are selected by our editorial team, independent of our parent company. Some of our stories include affiliate links. If you buy something through one of these links, we may earn an affiliate commission.