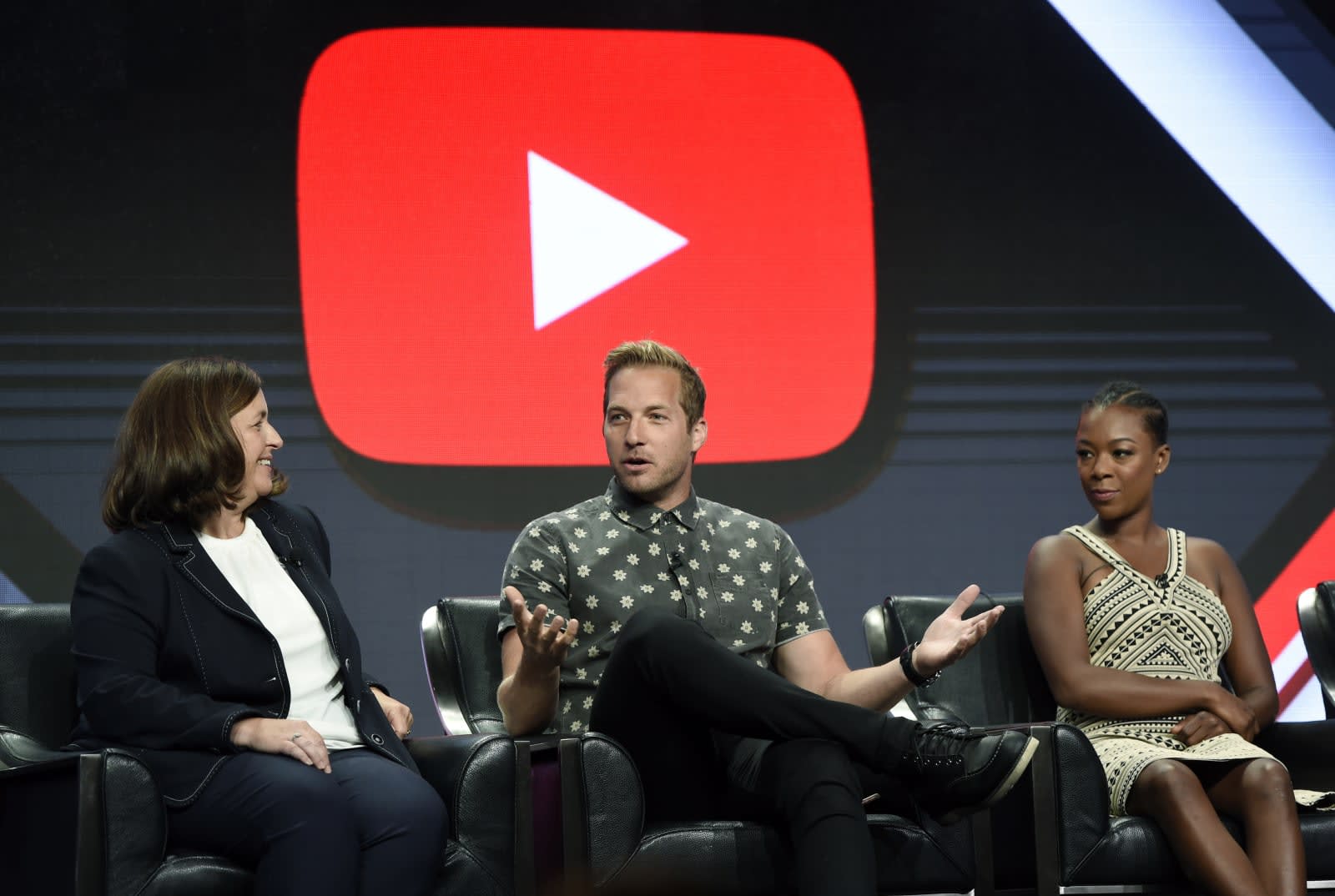 As streaming giants dig deeper into their pockets for more video content, some projects often fall by the wayside. Following a report by Bloomberg, YouTube has confirmed it has canceled two of its high-profile shows: sci-fi thriller Origin and comedy Overthinking with Kat & June. Bloomberg also alleged that the video service is no longer accepting pitches for big-budget scripted content, but Google has denied that is the case.

Instead, YouTube has pointed to a slate of upcoming global productions that it says will be announced in the coming weeks. A new ad-supported model for its programming will also be in place by the end of the year.

YouTube's chief business officer Robert Kyncl said in November that many of its originals, which are currently available to YouTube Premium subscribers, would soon be accessible for free. They include a mix of films (The Thinning, Viper Club), reality shows starring YouTubers (Scare PewDiePie, Prank Academy), series (Wayne, Impulse), and documentaries (BTS Burn the Stage, Ariana Grande: Dangerous Woman Diaries).

Its biggest hit has been Cobra Kai, a Karate Kid reboot that's among the tiny number of shows to be renewed, and is reportedly now set for a third season, per Bloomberg. But that's a smaller series that bucked a-list stars and expensive CGI set-pieces in favor of pure nostalgia. Eventually, all originals will reportedly make their way to YouTube free of charge.

What YouTube apparently won't be gambling on is a tentpole in the vein of Amazon's upcoming Lord of the Rings series. Neither does it seem keen to follow Netflix in setting aside a $12 billion originals budget.

It's not like YouTube parent Google doesn't have the cash, but that hasn't stopped others from failing. The streaming wars are littered with casualties, from Yahoo! Screen to Comcast's SeeSo and Target Ticket. It seems YouTube has opted to leave the battlefield before it gets even more crowded with the launch of Apple and Disney's respective services.

Update 03/25 12PM ET: This article has been updated to reflect YouTube's response to Bloomberg's report.

Source: Bloomberg
In this article: alphabet, av, business, entertainment, google, youtube, Youtube original, youtube premium
All products recommended by Engadget are selected by our editorial team, independent of our parent company. Some of our stories include affiliate links. If you buy something through one of these links, we may earn an affiliate commission.