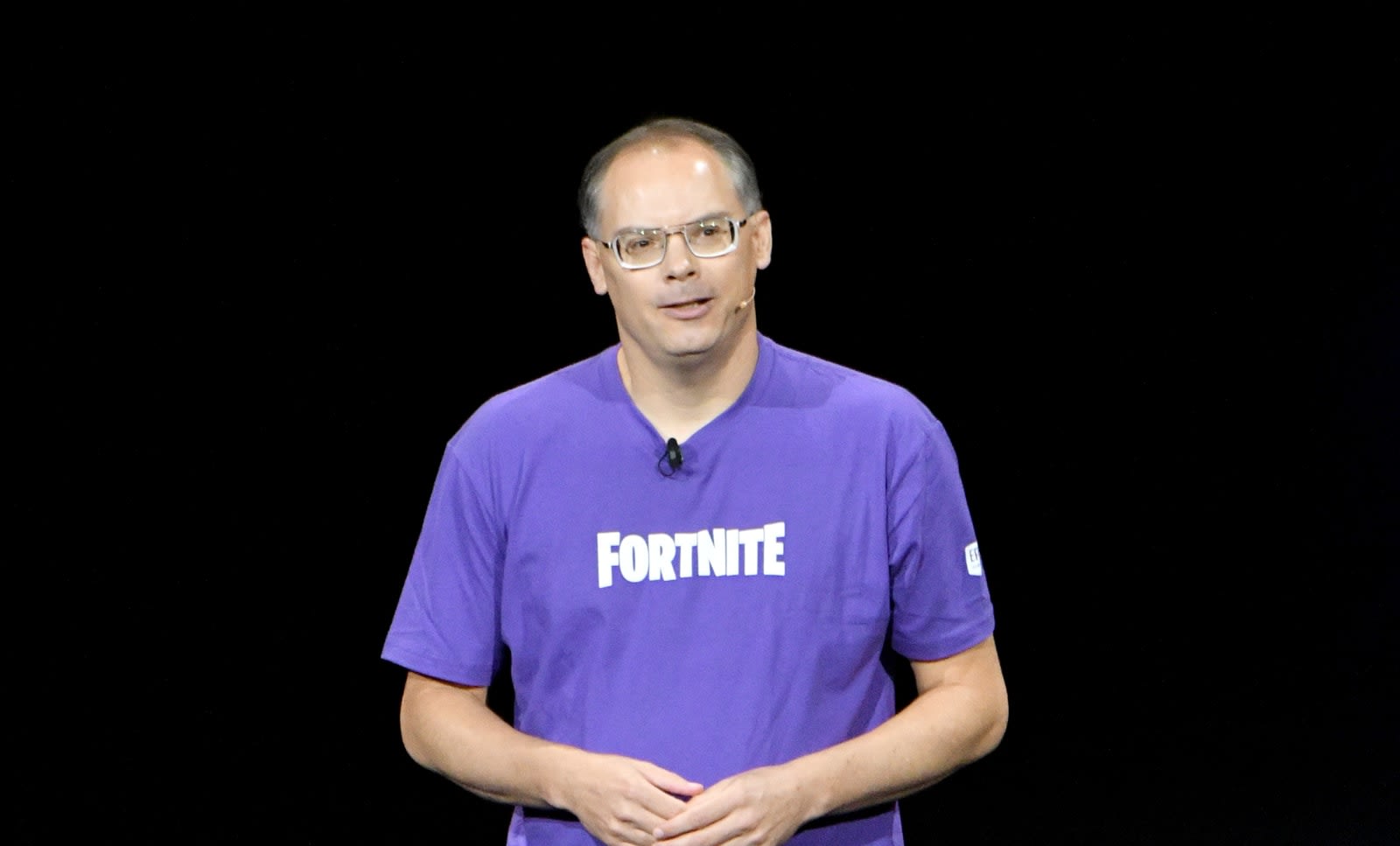 Epic Games will add another award to its trophy cabinet next month, when it picks up a BAFTA Special Award for its contribution to game development. Not only has the company created several hits of its own, including the all-conquering Fortnite, but it's helped other studios build games using Unreal Engine and distributed them through the Epic Games Store.

Epic also claimed the evolving game trophy at the BAFTA Games Awards last month for Fortnite. A number of other BAFTA-winning games are built on Unreal, including Rocket League, BioShock, Mass Effect and What Remains of Edith Finch.

"Having powered the creativity and imaginations of development teams of all sizes over the years [...] it's right to mark their huge contribution with this Special Award as part of BAFTA's commitment to celebrating and promoting the very best in games," Dr. Jo Twist OBE, chair of the BAFTA Games Committee, said in a statement. "Epic is at the forefront of the evolution of the global games industry and the impact of their innovation is undeniable."

Via: Gamasutra
Source: Bafta
In this article: bafta, bafta games awards, bafta special award, baftagamesawards, baftaspecialaward, entertainment, epic games, epic games store, epicgames, epicgamesstore, gadgetry, gadgets, unreal engine, unrealengine
All products recommended by Engadget are selected by our editorial team, independent of our parent company. Some of our stories include affiliate links. If you buy something through one of these links, we may earn an affiliate commission.