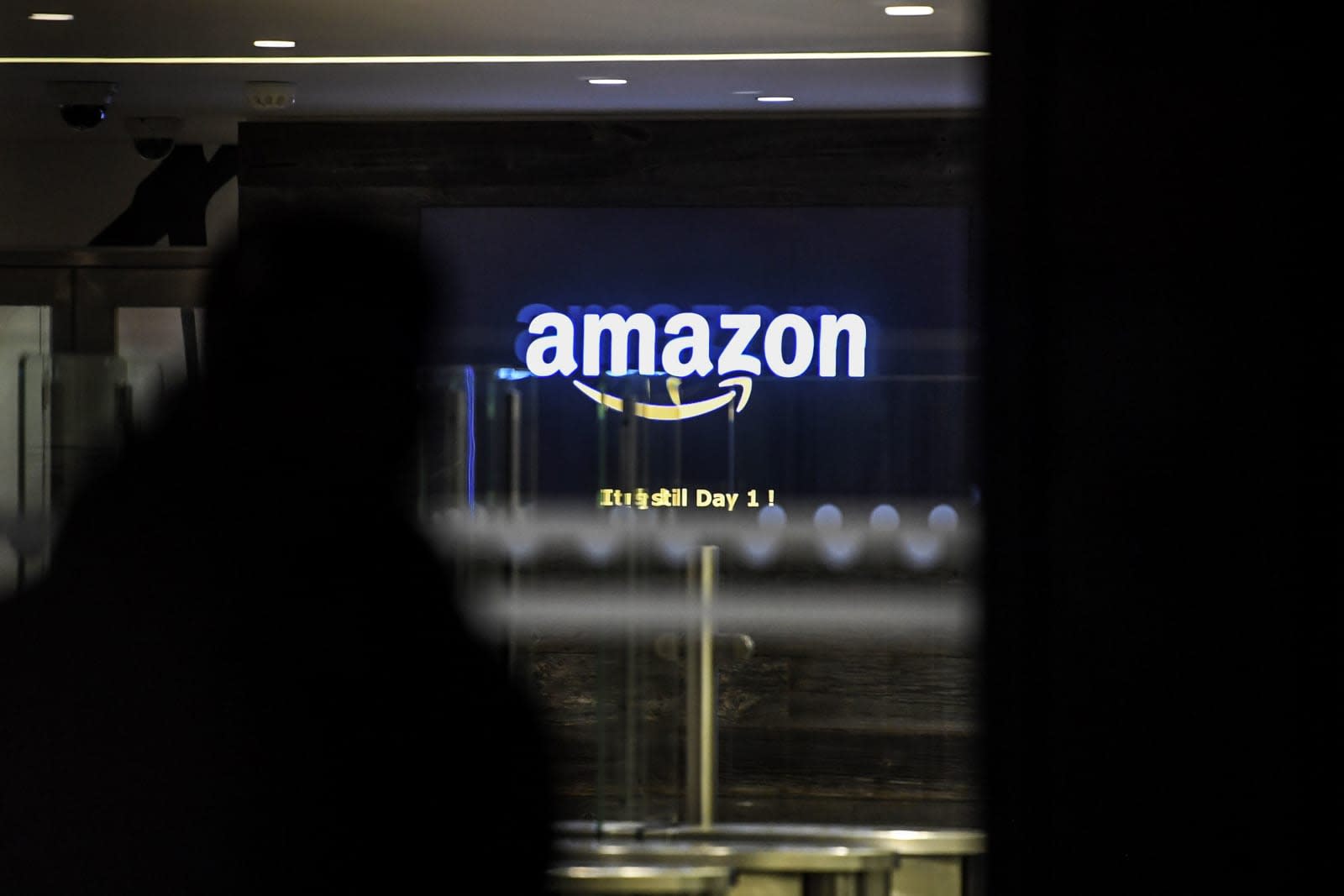 It's no secret that New York's bid for Amazon's HQ2 fell apart due to objections from officials and activists, but it now appears that the state was initially prepared to make far more concessions than you might have expected. The Wall Street Journal has obtained Empire State Development documents indicating that New York was ready to provide $800 million more of incentives for HQ2 than previously mentioned. This included $500 million for a "Center for Commercial Innovation" near the headquarters to help Amazon partner with colleges on research, and even an offer to pay 25 percent of some graduates' first-year salaries. This was reportedly meant to help Amazon achieve workplace diversity.

There were also alternatives to the Long Island City location, including ones near the World Trade Center or Penn Station as well as downtown Brooklyn Island. There was also a suggestion that Governors Island could serve as an "island retreat" for staff.

Empire State Development told the WSJ that the steeper initial offer was intended to bring Amazon into discussions before toning down the actual proposal. The incentives were also designed to help disadvantaged communities as well as worker from upstate.

While these early offers were ultimately bargaining chips, they illustrate just how far New York was willing to go to land HQ2, which it did -- however briefly. At the same time, it also raises questions about the lengths governments are willing to go to court tech companies. Tax incentives and other breaks for those companies are supposed to eventually pay for themselves by stimulating the local economy, but there are concerns these may be diminishing returns. For that matter, Amazon was still willing to set up shop in Manhattan despite the HQ2 mess -- this suggests that New York didn't need to bend over backwards if it just wanted a larger Amazon presence.

In this article: amazon, business, gear, hq2, new york, politics
All products recommended by Engadget are selected by our editorial team, independent of our parent company. Some of our stories include affiliate links. If you buy something through one of these links, we may earn an affiliate commission.