Every smart device you love will die -- starting with Sonos

With the convenience of connectivity comes the price of early obsolescence. 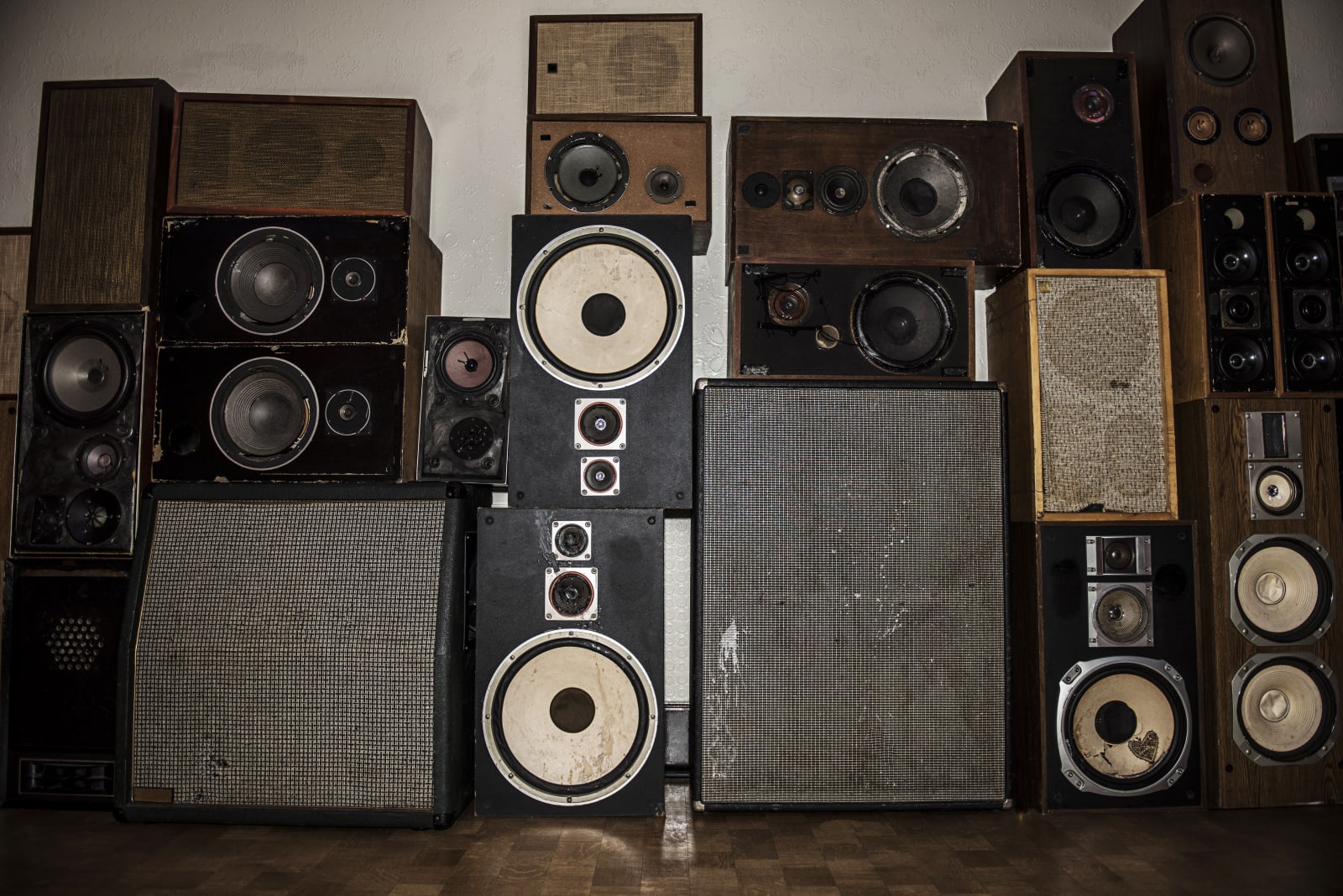 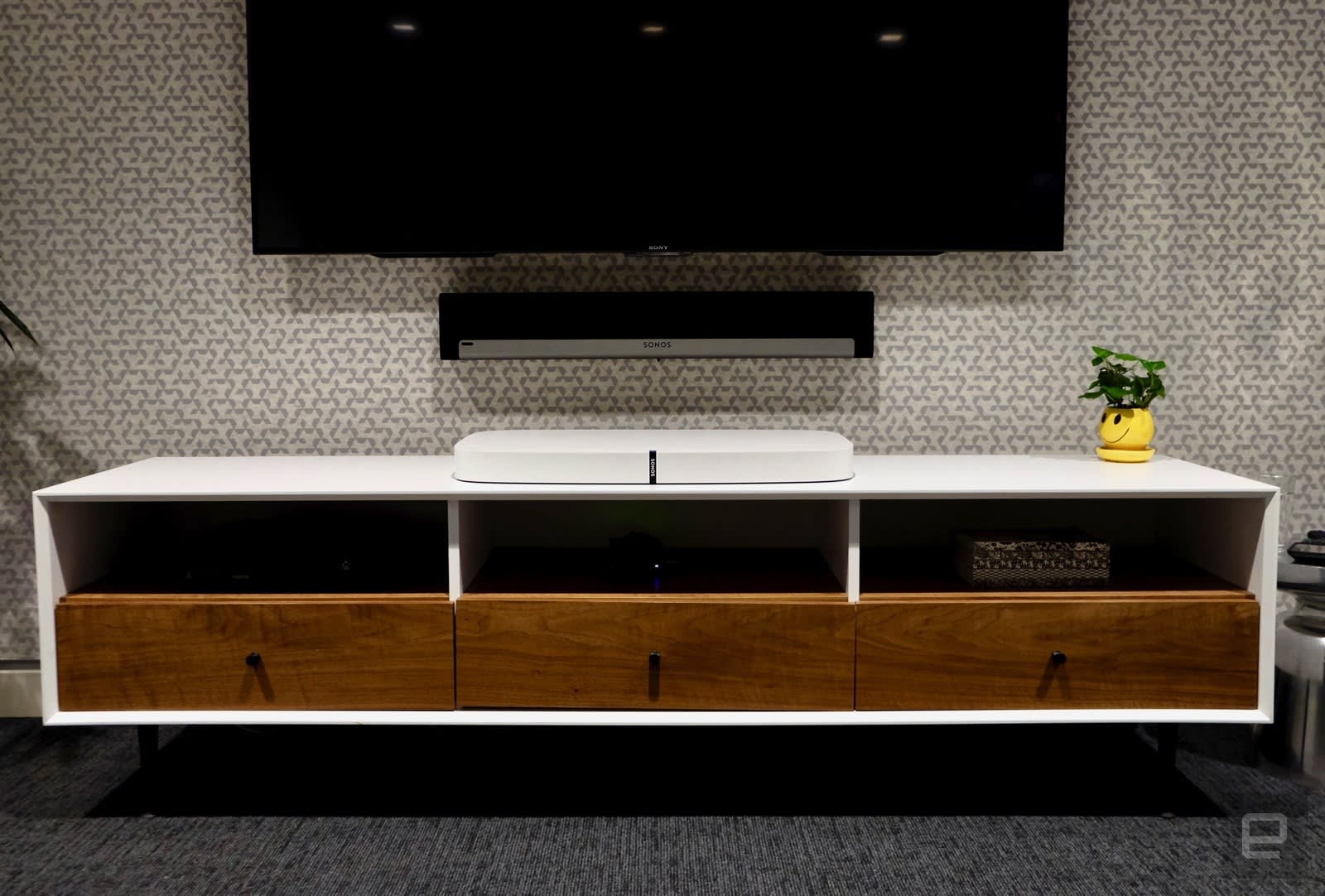 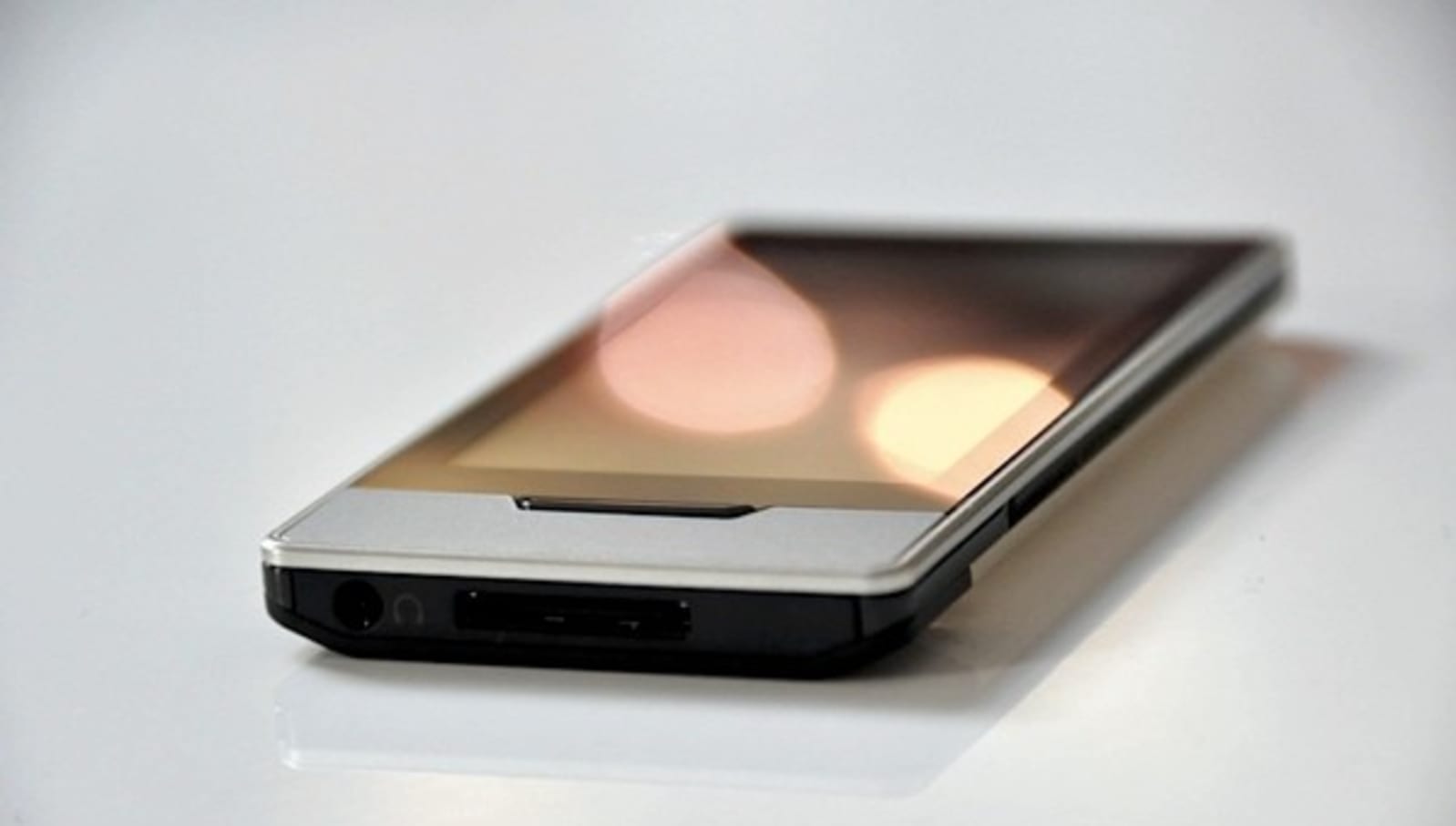