Makani, Jigsaw, Chronicle and Nest have all lost their 'other bet' status. 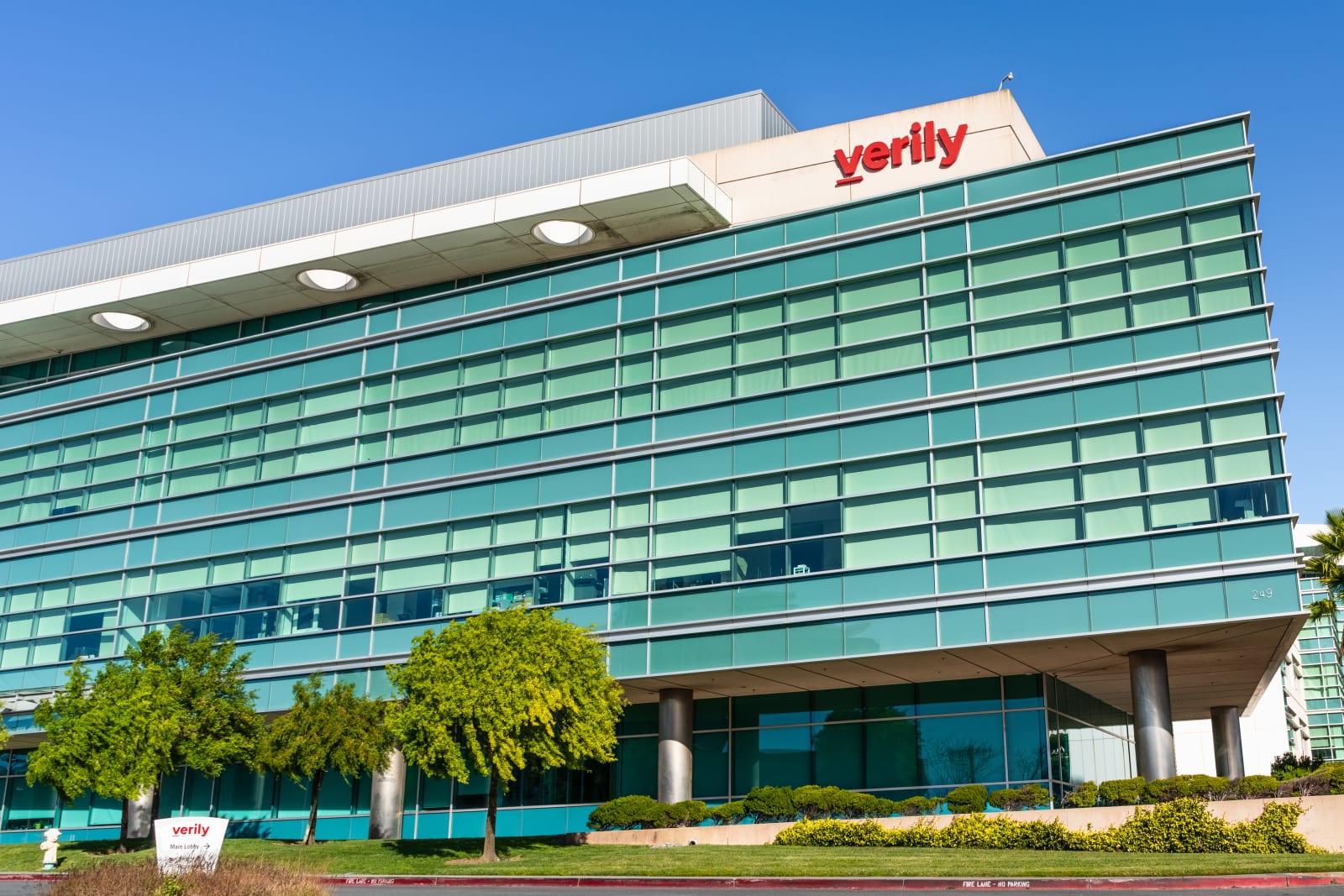 Turn on browser notifications to receive breaking news alerts from Engadget
You can disable notifications at any time in your settings menu.
Not now
Verily's headquarters in San Francisco. 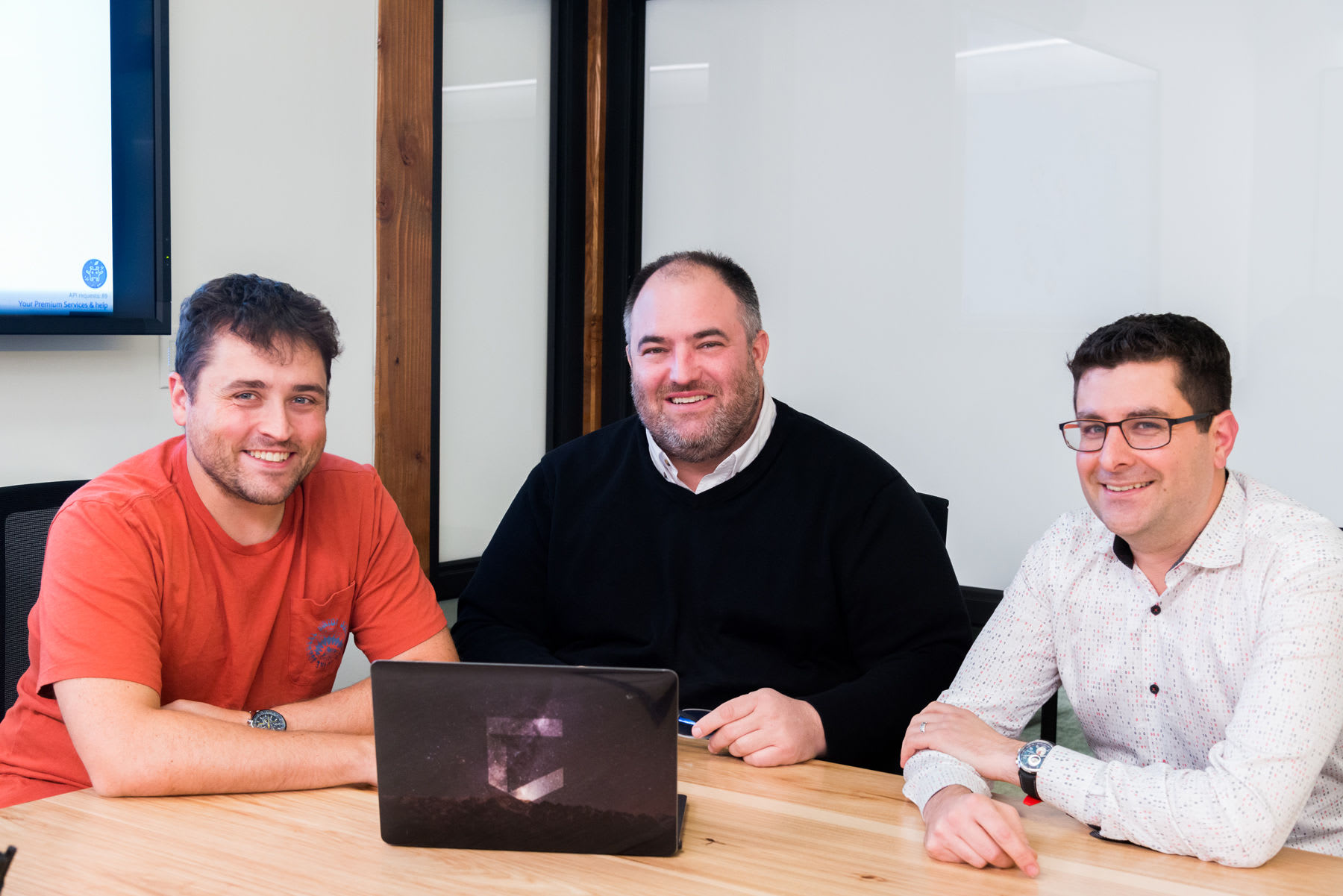 All products recommended by Engadget are selected by our editorial team, independent of our parent company. Some of our stories include affiliate links. If you buy something through one of these links, we may earn an affiliate commission. All prices are correct at the time of publishing.
View All Comments
Google parent Alphabet is pruning its 'other bets'