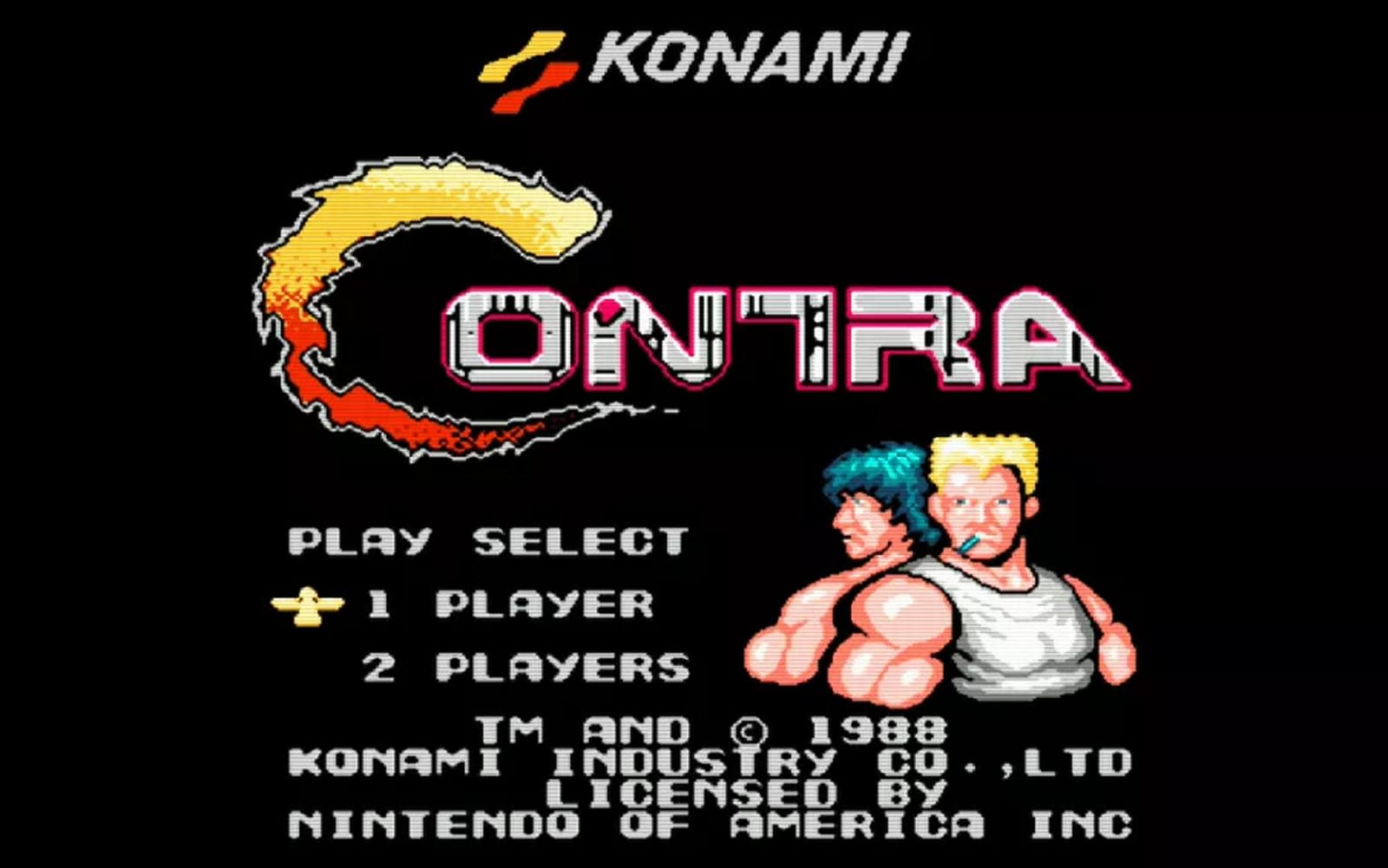 Up, up, down, down, left, right, left, right, b, a and start. It's the most famous cheat code in all of gaming, and now its creator, former Konami employee Kazuhisa Hashimoto, has died. He was 61-years-old.

Konami confirmed the death on Wednesday, saying on Twitter, "We are saddened to hear about the passing of Kazuhisa Hashimoto, a deeply talented producer who first introduced the world to the 'Konami Code.'"

We are saddened to hear about the passing of Kazuhisa Hashimoto, a deeply talented producer who first introduced the world to the "Konami Code".

Our thoughts are with Hashimoto-san's family and friends at this time. Rest In Peace. pic.twitter.com/vQijEQ8lU2

While it's most closely associated with Contra and the NES, the first game in which the Konami Code appeared in was 1985's Gradius. The story goes that Hashimoto, who had to port the arcade title to the NES, added it so that he could properly playtest the notoriously difficult game. However, he forgot to remove the code, and it made its way into the final game that shipped to consumers. But it's thanks to Contra so many people in North America have fond memories of the cheat. By entering the Konami Code, you got 30 lives, which made the tough-as-nails title manageable. Since then, it's made its way into countless other games and, more broadly, into popular culture.

If you want to pay respects to Hashimoto by entering the Konami code into a game, Wikipedia has a list of all the places where it's made an appearance.

In this article: av, Contra, contra code, gaming, Kazuhisa Hashimoto, Konami, konami code
All products recommended by Engadget are selected by our editorial team, independent of our parent company. Some of our stories include affiliate links. If you buy something through one of these links, we may earn an affiliate commission.