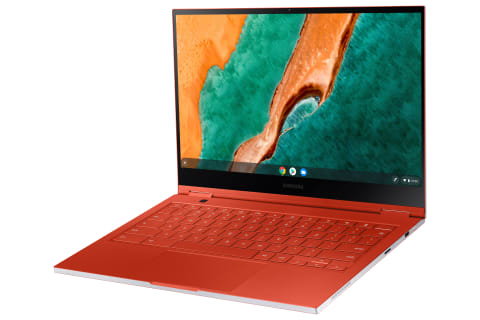 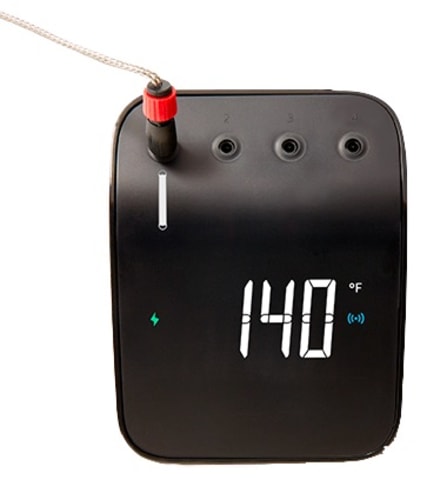 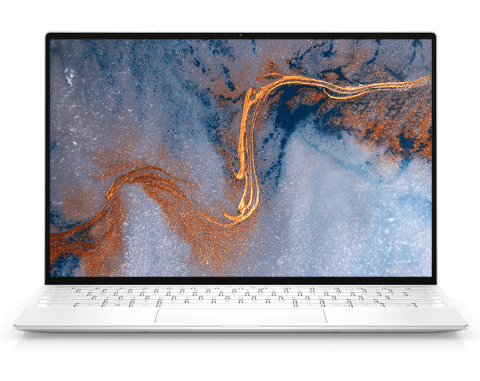 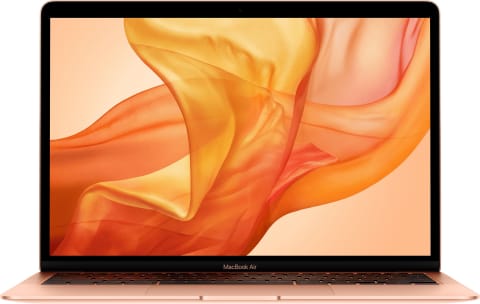 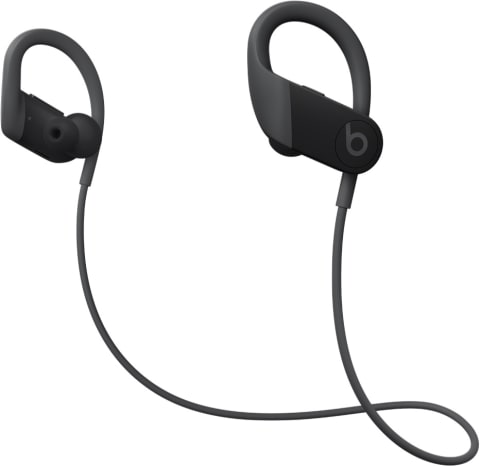 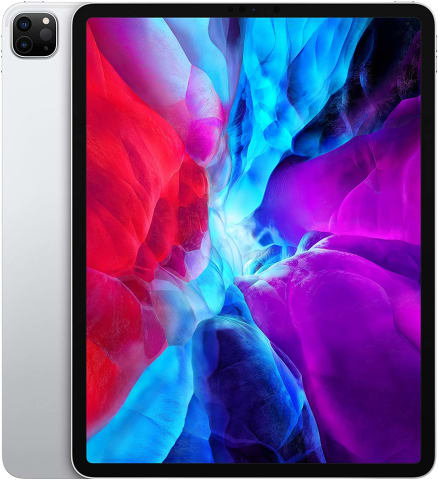 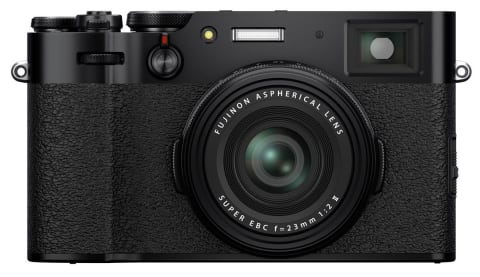 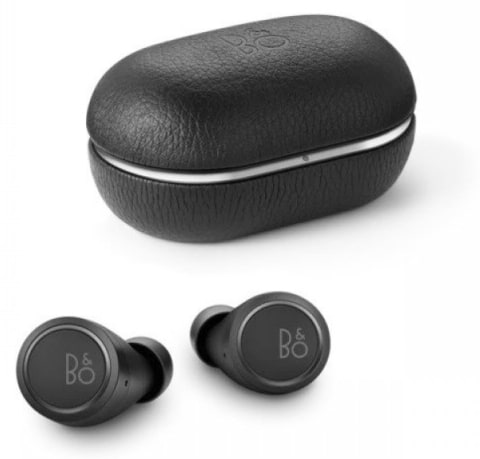 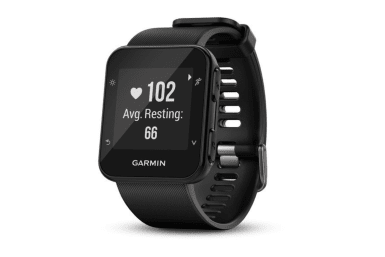 Its battery will last up to nine days. 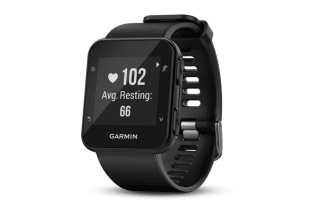 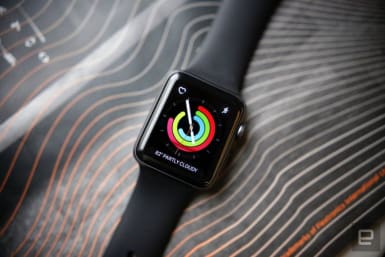 Our guide to getting the most for your money. 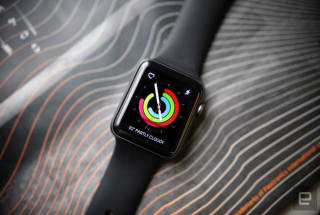 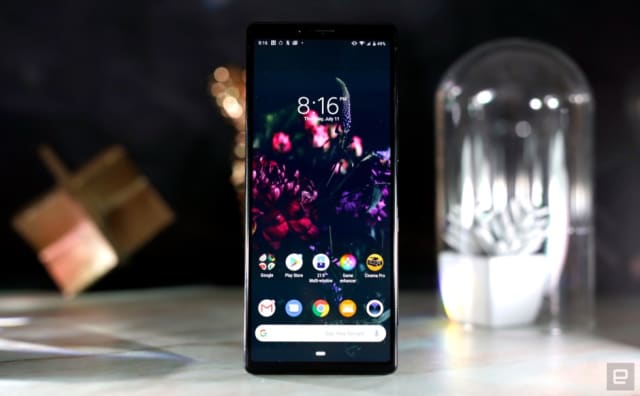 I've been extremely impressed so far with the Xperia 1, every element has been a pleasant experience and is one of the most enjoyable phones I've owned to use. There are a couple of downsides to the form... 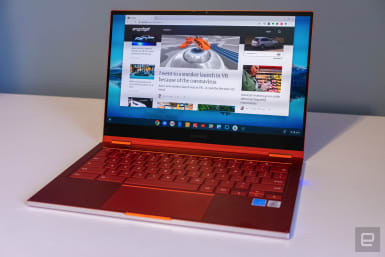 That 4K screen comes at a major cost. 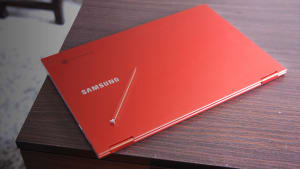 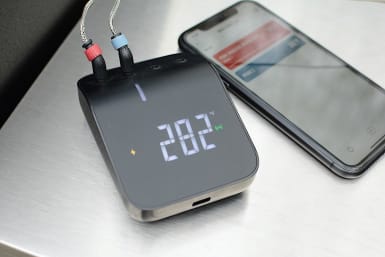 A handy grilling tool with room for improvement. 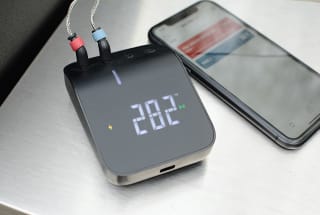 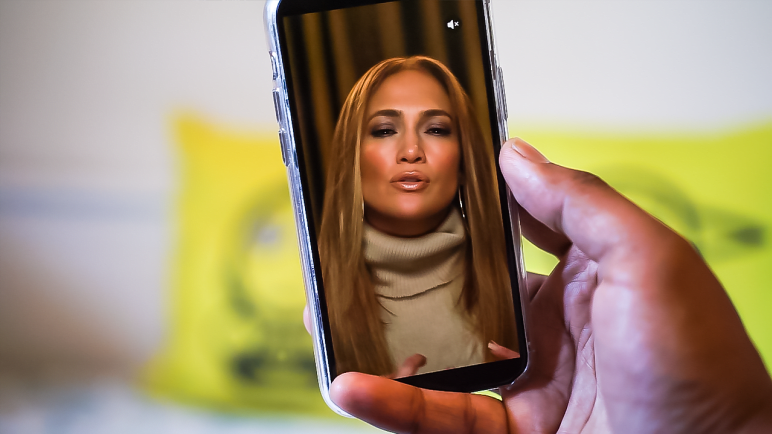 Quibi review: Who needs this?

We've already seen Disney Plus and Apple TV launch in the past twelve months, and HBO Max will be joining them soon. But into this crowded streaming landscape has stepped Quibi, a new video streaming service that's putting mobile first. Except we're not sure why. Despite being founded by heavyweight Hollywood executives, and boasting more than $1.7 billion dollars in funding, we're not sure why Quibi exists. It's built around short-form (under 10 minute) videos that you can watch on your phone (and ONLY on your phone). Its selling point is Turnstyle, a technology that no one was asking for, and some shows are fine, but hardly better than what's on Netflix, Hulu, or even YouTube. So we're left asking, who is this for? 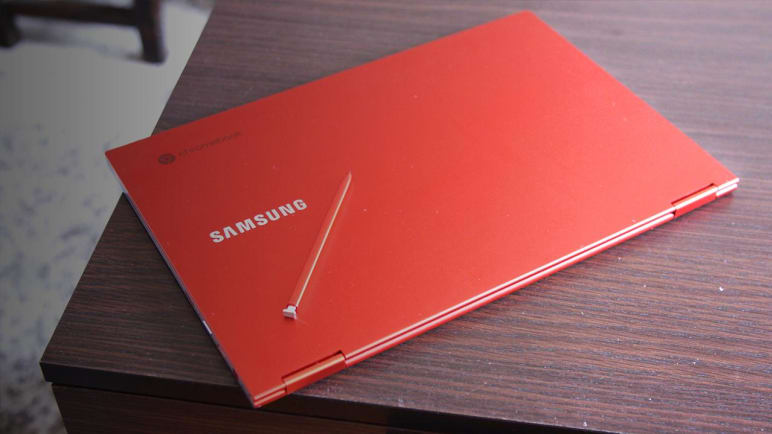 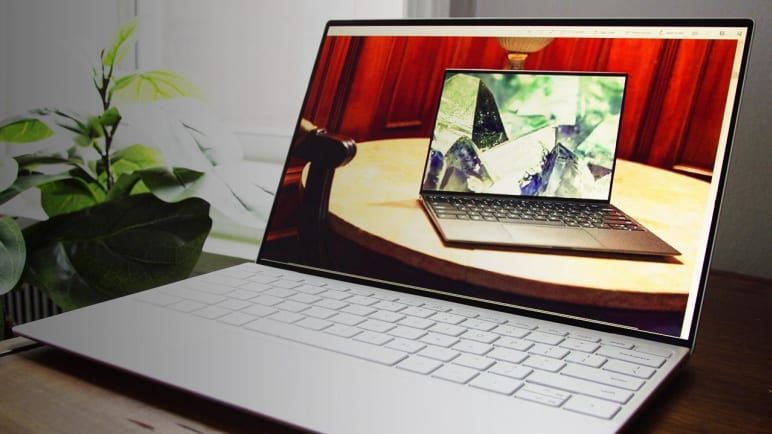