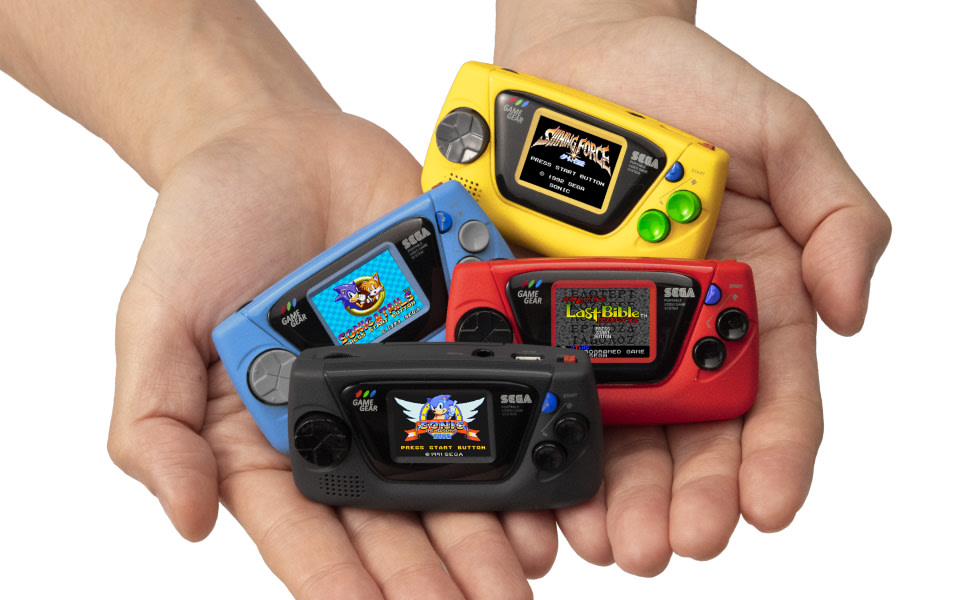 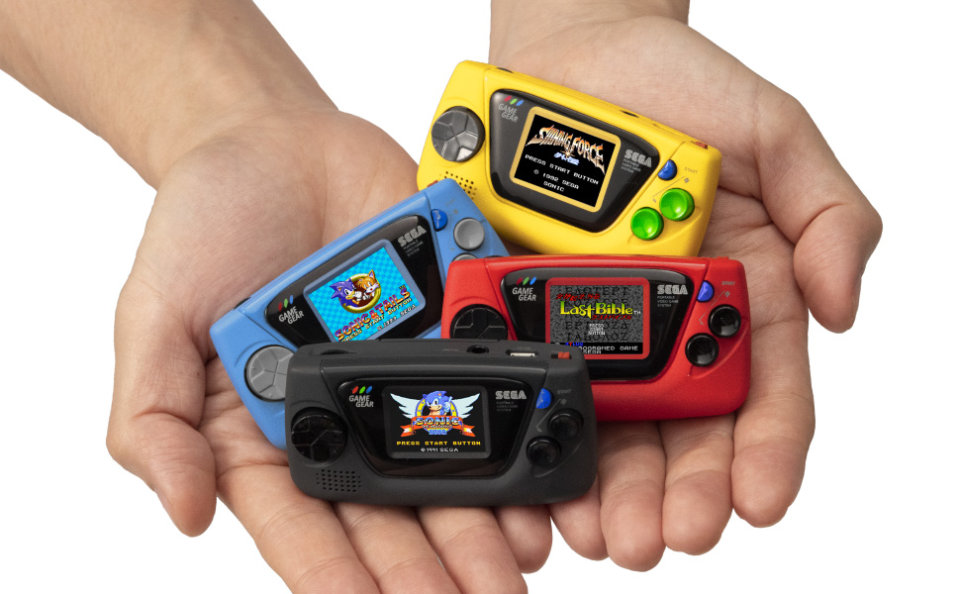 The next step for the retro console craze is here. Sega is celebrating its 60th anniversary with this Game Gear Micro, which is unthinkably small. Of course, if the 1.15-inch screen strains your eyesight then you can always buy a four-pack of the retro handhelds.

That’s necessary, since it comes in four colors, each preloaded with a different set of games -- do you want Sonic & Tails, Shining Force or OutRun? -- and the set adds on a ‘Big Window’ magnifying lens. There’s no word on a US release date yet, but now that we’re up to the Game Gear, I’m just wondering what it would take for us to see some Sega CD, 32x or even Saturn Mini retro hardware.

Why do people still think 5G makes them sick?

The rise of new technologies often brings up fears.

The effects of 5G radiation has been described as “damaging” by some less reputable outlets, despite plenty of evidence to the contrary. Some conspiracies even go as far as to claim that the networking tech caused the coronavirus pandemic, which is definitively untrue. But that didn’t stop angry protesters from burning down cell towers and spraying anti-5G graffiti all over the world.

Professor Omer van den Bergh, a tenured professor of health psychology, said: “There is a group of people that tends to attribute… symptoms to environmental causes, and these are typically people who have what we call modern health worries.” Instead of the historically more-common sensitivities to things like perfumes and household cleaners, this group of people with modern health worries are increasingly attributing symptoms to electromagnetic radiation in the environment. This is where a natural alignment with 5G conspiracy theorists starts to arise. This is also the theme for this week’s Engadget podcast. Listen or continue reading here.

Some artists feel #theshowmustbepaused observance is "tone deaf," however.

The music industry staged a “blackout day” in support of protests around the alleged murder of George Floyd at the hands of Minneapolis police. This included streaming services like Spotify and Apple Music. Spotify used a black logo and headline image on its “flagship” playlists and podcasts, while adding to participating playlists and podcasts eight minutes and 46 seconds of silence — the length of time police officer Derek Chauvin knelt on George Floyd's neck.

Should it have even existed in the first place?

Dating app Grindr will finally remove its ethnicity filter, following years of criticism. The app currently lets users filter potential matches based on age, height, weight and ethnicity, but the company — which says it has a “zero-tolerance policy for racism and hate speech” — has confirmed the ethnicity filter will be dropped from the next version of the app.

The change appears to have been catalyzed by responses to a tweet in which Grindr said, “Demand justice. #BlackLivesMatter.” One response to the tweet said, “remove the ethnicity filter” and was subsequently retweeted 1,000 times. Grindr later deleted its original tweet, replacing it with a longer statement that included the decision to drop the ethnicity filter. People of color have taken issue with the ethnicity filter for years, but Grindr has failed to respond -- until now.
Continue reading.

Prep to earn valuable IT certifications with this $35 bundle 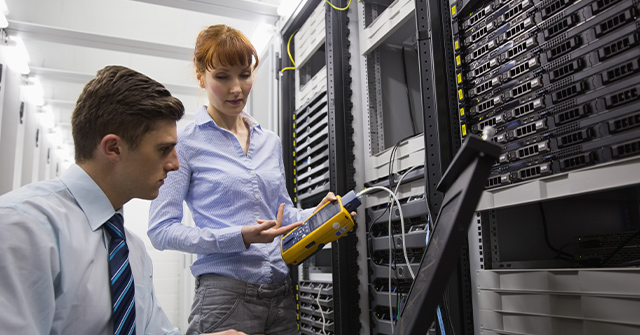 It would last for at least a week.

The company may be delaying its annual Prime Day sale, but it’s still planning a separate summer sale as the pandemic begins to taper off in places. CNBC claims to have seen a document outlining plans for a “summer sale,” tentatively named “Biggest Sale in the Sky,” which would focus on clothing and fashion.
Continue reading.

The kitchen gadgets and gear that might be worth your money

You’re probably cooking more at the moment, so why not upgrade your culinary toolkit? We take a look at the best high-tech appliances and apps for your kitchen and cooking.
Continue reading.

All the tech we wish we had in college