The Morning After: GMC's Hummer EV, AOC on Twitch and iPhone 12 reviews

The DOJ sued Google and that wasn't the biggest news of the day.
Engadget|10.21.20
@engadget

The 5G iPhones are almost here. This time around, Apple is offering four models in its iPhone 12 lineup and while we haven’t tested all of them (the 12 mini and the 12 Pro Max are coming later), we’ve given the other two devices our full scrutiny. And we kind of had to — the iPhone 12 and 12 Pro are remarkably similar phones in so many ways. 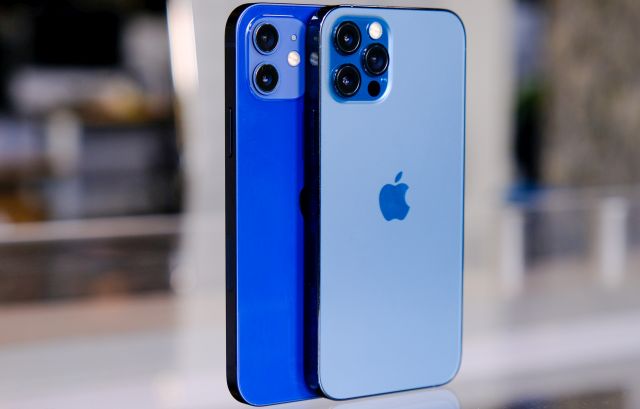 No, seriously, if you didn’t spot the third camera (the telephoto one that does zoom), you’d struggle to tell them apart by eyesight alone. You can take this two ways: The Pro phones don’t warrant the extra money this time around, or the iPhone 12 is a well-priced phone where you make barely any compromises. Our full review combines both phones for these very reasons.

After a series of teasers dating back to the Super Bowl, GMC finally revealed the new Hummer. 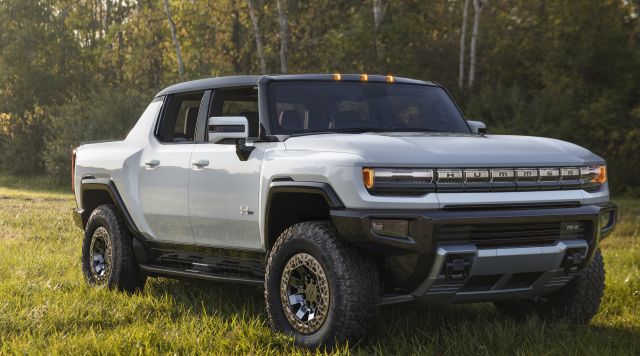 The four-door crew cab boasts AWD, 1,000 HP and 11,500 ft/lb of torque generated by three motors run from the vehicle’s Ultium battery pack. That’s enough oomph to reportedly propel it from standing to 60MPH in just three seconds, the same timing as the Rivian R1, and an announced range of 350 miles.

Ultium batteries come in sizes as large as 200kWh — double what you’d find in a Model S and 80kWh bigger than what the massive Bollinger B1 uses — however, GMC has not confirmed what the Hummer EV is sporting. Using the higher throughput recharge options and the fact that the Hummer EV utilizes an 800V power architecture, GMC estimates the Hummer EV will fill 100 miles worth of power in just ten minutes using DC at 350kWh.

The Hummer will also have something called Crab Mode, where the front and rear wheels rotate at the same tilt angle, so the vehicle moves diagonally — you know, like a crab. According to GMC, the Hummer EV will be able to scale “18-inch verticals and [drive] through water that is more than two feet deep,” and its open-air Infinity Roof consists of removable, transparent “sky panels.”

The stream encouraged viewers to make a plan to vote on or before Election Day.

Last year, Donald Trump joined Twitch — before enduring a two-week ban over hateful content — and now US Representative Alexandria Ocasio-Cortez has joined the service. Her first broadcast featured games of Among Us played with fellow Rep. Ilhan Omar and a few popular streamers.

That proved to be a good strategy, as Twitch reports the concurrent viewer count peaked at 435,000. That’s the third highest count we’ve heard of, behind the Ninja/Drake stream in 2018 that topped 600k and Shroud’s return stream that crossed 500k.
Continue reading.

After over a decade of planning, the $800 million mission achieved a major milestone. 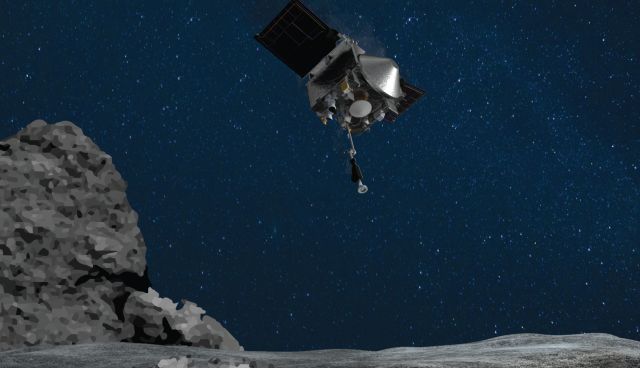 NASA made history on Tuesday afternoon as its OSIRIS-REx spacecraft successfully “tagged” the asteroid 101955 Bennu, and in doing so collected a small sample of regolith from the passing celestial body’s surface. This marks the first time a NASA mission has managed to intercept, interact with and collect samples from an asteroid.

Collecting those samples involved a never-before-tried technique dubbed the touch-and-go (TAG). Before beginning its approach, the OSIRIS unfolded and deployed its Touch-And-Go Sample Acquisition Mechanism (TAGSAM) while pulling its solar panels back into a Y-shape so that if the TAGSAM arm did accidentally overshoot and crunch into Bennu, the rest of the spacecraft would still have the necessary power to function.

To ensure it has a sufficiently large sample, OSIRIS will first take a picture of the collector head to confirm the presence of regolith, and then on Saturday, will extend its TAGSAM arm and spin on its axis like a centrifuge to measure the mass of rock and dust in the collection bin. If all goes well, the collection capsule will return to Earth at the Utah Test and Training Range in 2023.
Continue reading.

Save 33 percent off earbuds made for working out 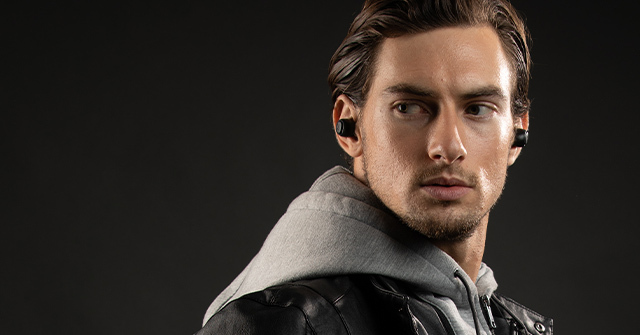 This is arguably the biggest antitrust move since the government sued Microsoft in 1998.

On Tuesday, the US government’s Department of Justice filed an antitrust lawsuit against Google. The company, which is a part of Alphabet, is accused of having an unfair monopoly over search and search-related advertising. In addition, the department disagrees with the terms around Android, the most widely used mobile operating system, that forces phone manufacturers to pre-load Google applications and set Google as the default search engine.

Rebutting the charges, Google’s chief legal officer Kent Walker wrote that "People use Google because they choose to, not because they're forced to or because they can't find alternatives."
Continue reading.

What a cool idea. Who’s a fan? 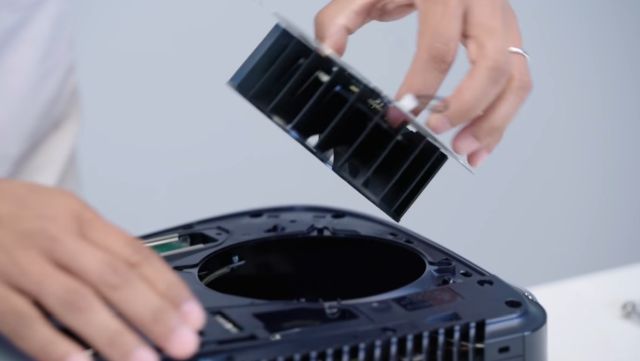 Sony will be monitoring the system and collecting data on individual games, so if a game really taxes the PS5, the fans could kick in at higher (and noisier) speeds to keep things running smoothly. These currently theoretical fan optimizations would presumably be delivered via software updates. PlayStation owners are used to firmware patches that change or add new features to their system. But an update that changes the physical performance of the hardware? That’s unusual.
Continue reading.