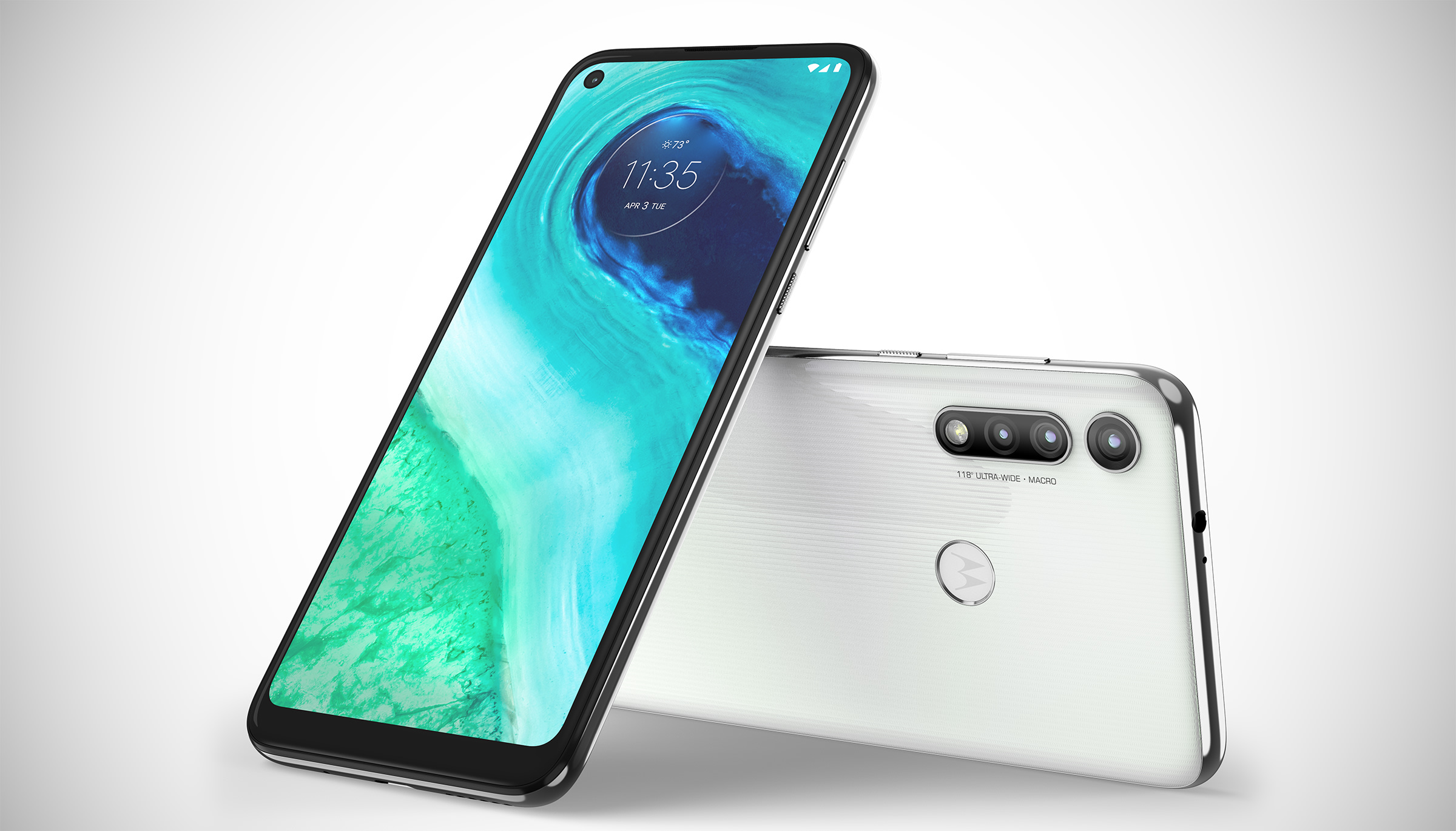 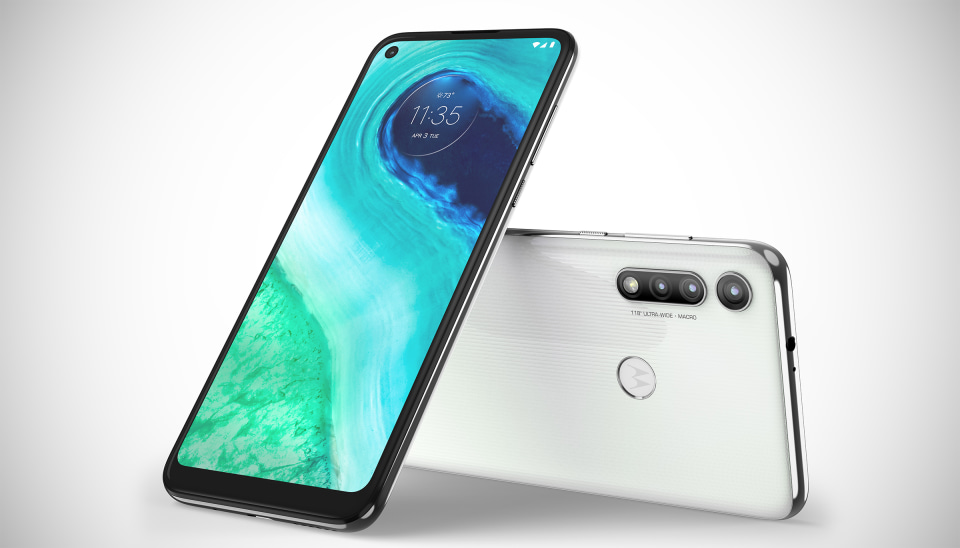 Motorola swung for the fences earlier this year with a new premium phone, but make no mistake: Reliable, low-cost devices are still the brand’s bread and butter. And now, smartphone shoppers on a budget have two more to choose from.

The $200 Moto G Fast has all the makings of a solid budget phone, but there’s something we really need to address upfront: Motorola’s questionable branding. This year’s Moto G Power has a huge, 5,000mAh battery. The Moto G Stylus has, well, a stylus. With that in mind, you might expect the Moto G Fast to be the fastest of Motorola’s mid-range offerings, but that’s simply not that case. Since it uses the same Snapdragon 665 chipset as the two phones I just mentioned, the best the G Fast could do is match their performance. That seems pretty unlikely when you consider the G Fast packs 3GB of RAM — that’s 1GB less than either of those others Moto Gs. Put another way, in no way is this phone faster than any of Motorola’s other mid-range phones.

In fairness, Motorola told us the name was chosen because of the G Fast’s speed compared to other $200 phones, and they have a point — nothing else at that price point uses a Snapdragon 665 in the US. Well, for now at least. HMD seems to be gearing up to launch its Nokia 5.3 in the States this month, and if nothing else, its quartet of cameras should give it a notable edge over Moto’s latest mid-ranger. Still, If you can get past a mildly misleading name, the G Fast features some pretty competitive components for the price.

$200 gets you a 6.4-inch “Max Vision” display running at 1560x720, 32GB of internal storage, support for microSD cards as large as 512GB, a 4,000mAh battery, and 10W rapid charging. Shutterbugs will find a surprisingly flexible trio of cameras around back, too: The G Fast uses the same 16-megapixel main, 2-megapixel macro and 8-megapixel ultra-wide sensors as the Moto G Power. Throw in a typically clean build of Android 10 with the “My UI” features Motorola introduced on the Moto Edge Plus, and you’ve got a decent little package for the price.

With all that said, there isn’t much breathing room in Moto’s lineup between the G Fast and the G Power — the latter costs only $50 more, and features a much larger 5,000mAh battery, a higher-resolution display, more RAM and double the storage right out of the box. You’ll be able to pick up an unlocked Moto G Fast on June 12th from Amazon, Walmart, Best Buy and B&H, but on paper, the slight premium the G Power commands seems well worth it.

Those on tighter budgets may want to consider the seventh-generation Moto E, which got a noticeable performance boost this year. This new model uses one of Qualcomm’s Snapdragon 632 chipsets, and while it’s far from brand-new — the 632 was first announced in 2018 — it’s quite a bit faster than the Snapdragon 435 found in last year’s Moto E. Essentially, you’re getting Moto G7 performance for $150, which certainly isn’t anything to sneeze at.

Beyond that, the 2020 Moto E runs Android 10 and sports 2GB of RAM, 32GB of internal storage (up from 16GB last year), a 3,550mAh battery, a rear-mounted fingerprint sensor, and a 6.2-inch display running at the same 1520x720 as its big brother. It’s worth noting that the screen Motorola went with this year is much bigger than what we got in the prior year’s model, so it’s a good time to be shopping for phones on the cheap. And then there are the cameras.

Motorola likes to say the Moto E has a dual camera system, which is technically true: A 2-megapixel depth sensor indeed sits above the 13-megapixel main camera. As you might have guessed because of its shockingly low resolution though, you can’t actually take photos with that depth camera — it’s there to provide spatial data for giving your portraits some bokeh, and that’s about it. Personally, we find touting a dual camera that doesn’t really behave like one a little disingenuous, but it’s not like Motorola is alone here: TCL and HMD did it with the Alcatel 3V and the Nokia 4.2, respectively. Still, devices like Samsung’s Galaxy A11 are proof companies can squeeze extra cameras into a smartphone without busting through the $200 barrier.

The Moto E’s camera system might not be as flexible as others you may have heard of, but we’re still cautiously optimistic about its imaging performance. Motorola’s ever-improving camera software means you’ll get features like Best Shot suggestions, automatic smile capture, and a full manual mode with RAW output at a steep discount, though we’ll have to wait and see just how nicely those shots turn out. Thankfully, the wait shouldn’t be too long — like the G Fast, the new Moto E will go on sale at a smattering of online and physical retailers on June 12th.

In this article: mobile, motorola, moto e, moto g, moto g fast, smartphone, news, gear
All products recommended by Engadget are selected by our editorial team, independent of our parent company. Some of our stories include affiliate links. If you buy something through one of these links, we may earn an affiliate commission.