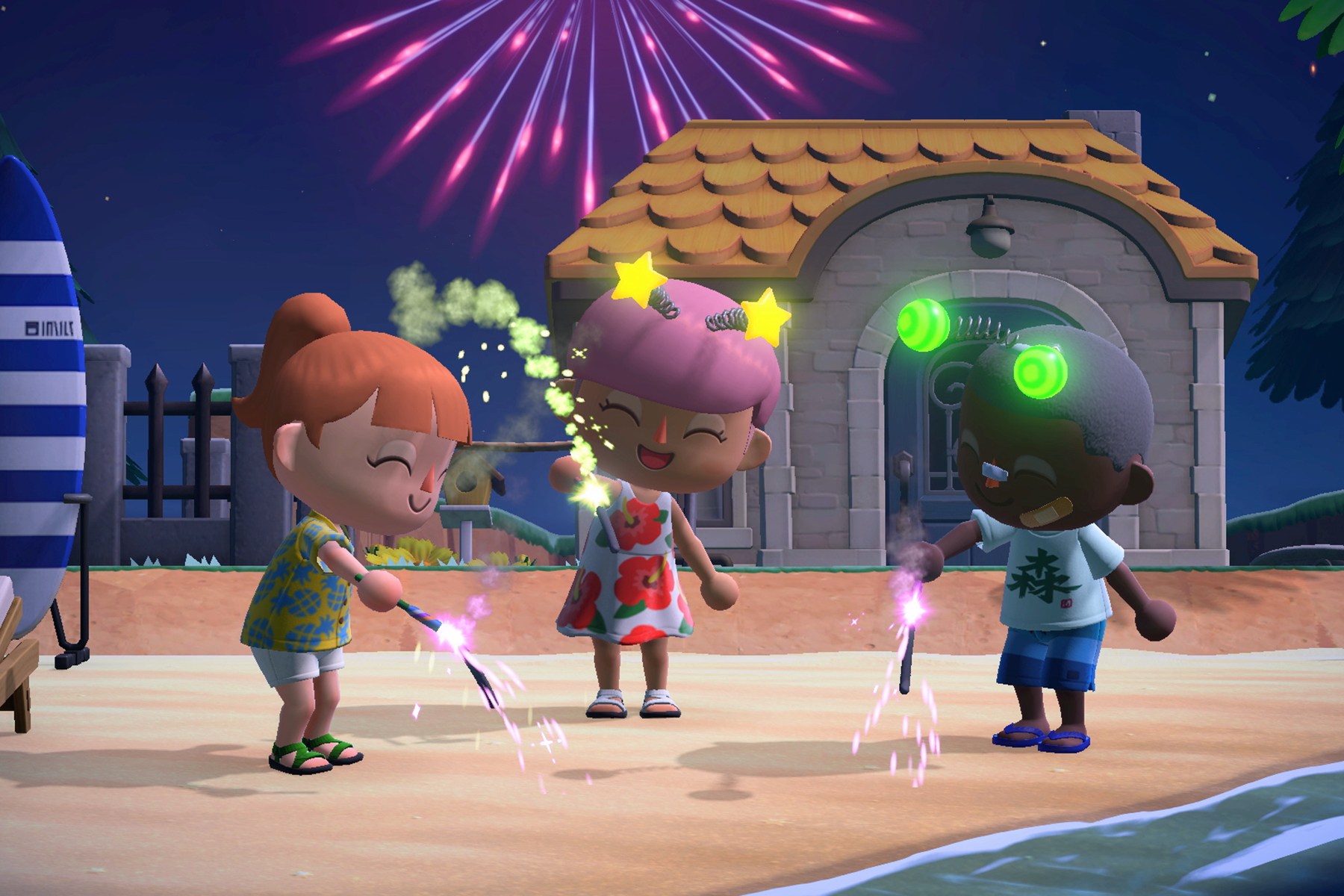 The first quarter of Nintendo's financial year is usually a quiet one. Switch sales dip to their lowest point and tentpole releases are scarce. Not this time, though. The company sold 5.68 million Switch consoles in the three-month window leading up to June 30th, 2020, which is more than double what it managed in the same period last year. The rise can be attributed, at least in part, to the ongoing coronavirus pandemic. Lifetime sales now stand at 61.44 million, which is only 470,000 behind the iconic Nintendo Entertainment System. After that, the Switch will be attempting to surpass the 3DS and 2DS family, which currently stands at 75.87 million sales.

Animal Crossing: New Horizons, which was released during the previous quarter, continues to be a juggernaut title. The Switch exclusive sold 10.63 million copies, bringing its own lifetime sales to 22.4 million units. The game is now the second best-selling Switch game, overtaking The Legend of Zelda: Breath of the Wild, Pokémon Sword and Shield, Super Mario Odyssey, and others. Animal Crossing's success helped Nintendo reach software sales of 50.43 million for the quarter. Again, that's more than double the number what the company recorded for the same period last year.

The success of New Horizons helped paper over an otherwise dry release schedule. Beyond Xenoblade Chronicles Definitive Edition and some Pokémon Sword and Shield DLC, there was little first-party content for Switch owners to pick up. Thank goodness there was a wealth of third-party releases to plug the gap, such as Trials of Mana, The Wonderful 101: Remastered, Borderlands Legendary Collection and The Outer Worlds.

According to Nintendo, its mobile efforts experienced "steady growth," too. Despite lackluster reviews, Mario Kart Tour is experiencing "record use" and Animal Crossing: Pocket Camp is benefitted from the popularity of New Horizons. Together, smartphone and "IP-related income" came in at 13.2 billion yen (roughly $124.9 million) during the quarter, up 32.7 percent year-over-year. Overall, the company recorded sales of 358.1 billion yen (roughly $3.39 billion), which was more than double what it managed for the same period last year. Operating profit, meanwhile, skyrocketed to 144.7 billion yen (roughly $1.37 billion), up 427.7 percent year-over-year.

Nintendo’s next quarter should be slightly livelier than the last. Nintendo released Paper Mario: The Origami King on July 17th, which has been generally praised for its art style and humor. The company has also collaborated with Lego on an impressively-creative Mario-themed line, and a gloriously-detailed NES replica, which it presumably gets some kind of royalty kickbacks from. Switch fans will be wondering what Nintendo has planned for the rest of the year, though. An updated version of Pikmin 3 is coming, but what else? The much-rumored Mario remasters haven't materialized, and we still don't have a firm release date for Bravely Default II and No More Heroes 3, both of which are supposed to come out in 2020.

In this article: Nintendo, financials, earnings, switch, Nintendo Switch, news, gaming
All products recommended by Engadget are selected by our editorial team, independent of our parent company. Some of our stories include affiliate links. If you buy something through one of these links, we may earn an affiliate commission.