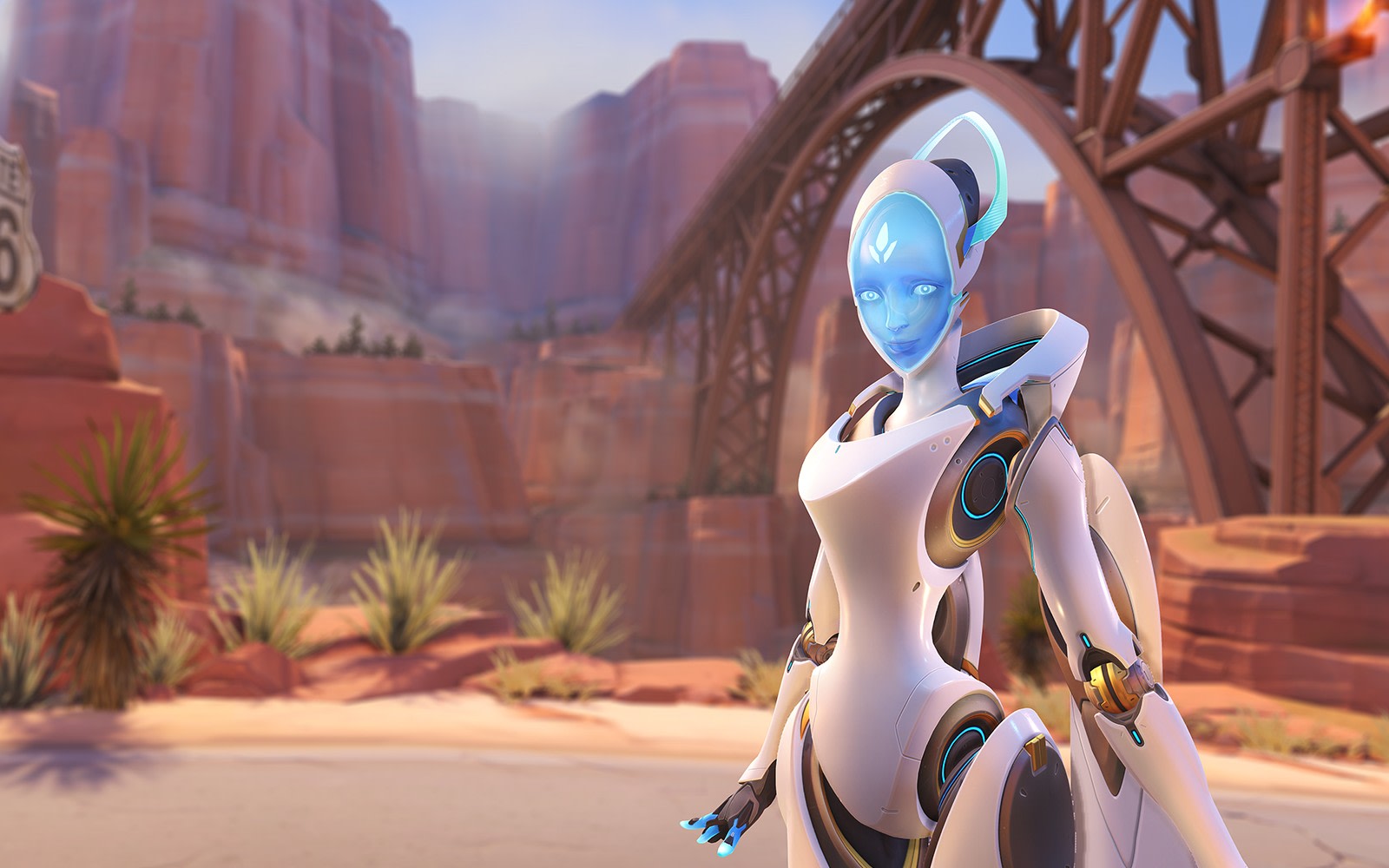 If you’re an Overwatch fan, you’ll want to mark April 14th on your calendar. That’s when Echo, the game’s 32nd hero, will join its official roster pool.

As the shooter’s latest damage-dealing hero, Echo comes with a couple of nifty abilities. Her ultimate, Duplicate, allows you to copy the form and abilities of an opposing enemy hero, gaining access to their ultimate in the process. Echo can also use sticky bombs and a beam attack to quickly take out low-health heroes.

Before Blizzard shared Echo’s origin story trailer, the AI robot made an appearance in the McCree “Reunion” animated short the studio debuted at Blizzcon 2018. Fans have been patiently waiting to play Echo every since then. Thankfully, they won’t have to wait much longer.

In this article: Overwatch, Blizzard, Blizzard Entertainment, video games, Echo, activision blizzard, games, fps, news, gaming
All products recommended by Engadget are selected by our editorial team, independent of our parent company. Some of our stories include affiliate links. If you buy something through one of these links, we may earn an affiliate commission.