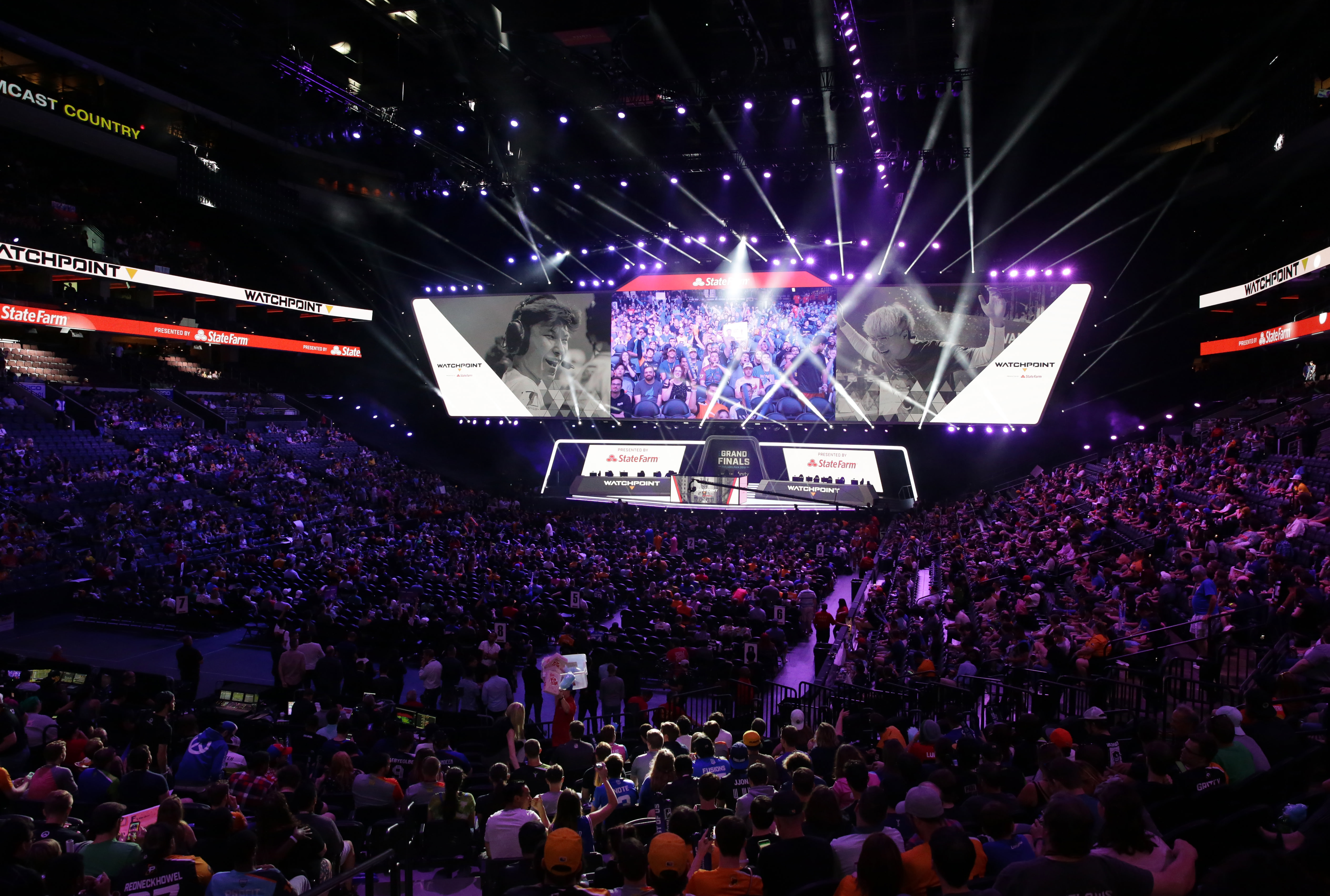 The Overwatch League will switch to a tournament format for May with prize money and season playoff seeding implications at stake. The seven Asia-based teams (the Chinese and Korean teams, along with the all-Korean London Spitfire and New York Excelsior squads) will compete against each other, while the 13 other franchises will battle in the North America tournament.

Matches over the first three weekends will determine seeding for the tournament, which takes May 22nd-24th. The top four teams will win prize money, with the champions of each tournament scooping up $40,000. Teams will also earn $5,000 for every victory during the tournament.

So far in 2020, teams have been playing for their season records. Games over the first three weekends of May will still count towards overall win-loss records. Actual tournament matches won’t, but the top four squads in each region will earn bonus wins towards playoff qualification.

The league is also suspending hero pools for the tournament weekend, so players will have access to all 32 characters. Matches will stick to the standard first-to-three-maps format, save for the finals, which will be first to four.

With the move to a homestand format this year, in which teams were to play all matches at live events in their home cities, the Overwatch League ditched the format of previous years, which had three sets of mid-season playoffs with prize money and stage titles on the line. But after just a few weeks of homestands, the COVID-19 outbreak prompted the league to switch to online-only play for the rest of the season and drop plans for a $1.05 million mid-season tournament.

The May tournament might revive interest among lapsed viewers, as it brings back week-to-week stakes. Viewership this season hasn’t quite been hitting the heights of 2018 and 2019 after the Overwatch League moved from Twitch to YouTube. Concurrent viewers for a match on Sunday were around 22,000 at one point. Viewership was usually at least in the high five figures in 2018 and 2019.

"Our plan tentatively is to try to do more of this as we look at June and July,” Overwatch League vice president Jon Spector said during a league broadcast on Sunday. “I think we could land on a pretty similar structure, then we start to head into the end-of-season playoffs and finals. We do want to do more of this, but we will also be monitoring feedback and making sure it's as awesome and fun as we think it is before we set a plan further out."

In this article: videogames, video games, overwatch, overwatch league, overwatchleague, tournament, esports, blizzard entertainment, blizzardentertainment, blizzard, games, news, gaming, esportssg
All products recommended by Engadget are selected by our editorial team, independent of our parent company. Some of our stories include affiliate links. If you buy something through one of these links, we may earn an affiliate commission.