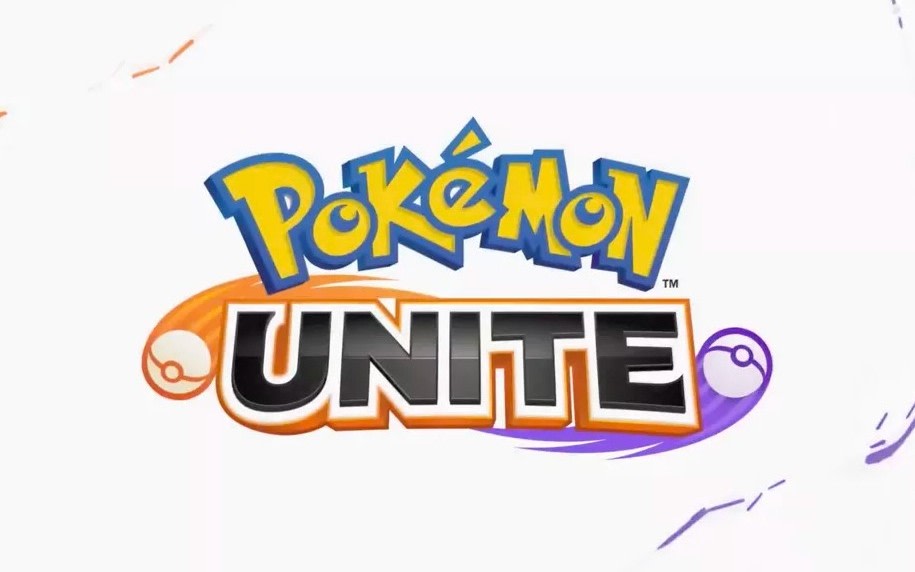 On Wednesday, The Pokémon Company showed off Pokémon Unite, a new real-time strategy game that will pit teams of five players against one another. If you’ve played a multiplayer online battle arena (MOBA) like League of Legends or Dota 2, anytime in the last couple of years, Pokémon Unite will sound familiar. Instead of picking a hero or champion, you’ll choose a Pokémon at the start of a game. As a match progresses, you’ll unlock new abilities for that Pokémon.

You may think you know Pokémon...but you’ve never seen a battle like this!

Here’s your first look at some gameplay footage 👀 ⬇️ pic.twitter.com/mgJLjZYKC7

Tencent’s TiMi Studios is developing the game. In the west, the studio is best known for its work on Call of Duty: Mobile. Pokémon Unite will be free-to-start and available on Nintendo Switch and mobile devices, with crossplay support included.

The Pokémon Company didn’t say when the game will launch. But between a new Pokémon Snap game and the recent release of Sword and Shield DLC, fans of the series have a lot to look forward to over the next couple of months.

In this article: video games, nintendo switch, pokemon unite, moba, pokemon, mobile, news, gaming
All products recommended by Engadget are selected by our editorial team, independent of our parent company. Some of our stories include affiliate links. If you buy something through one of these links, we may earn an affiliate commission.