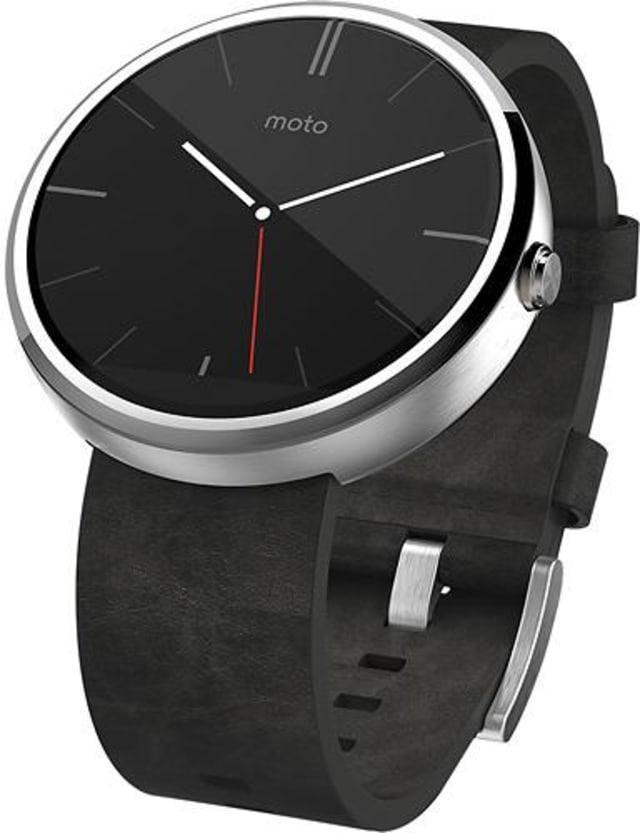 The Moto 360 is the most attractive Android Wear device you can buy right now, with a design that's more reminiscent of a regular watch. Even so, it suffers from poor battery life, just like other early smartwatches, and it has a higher price, too. 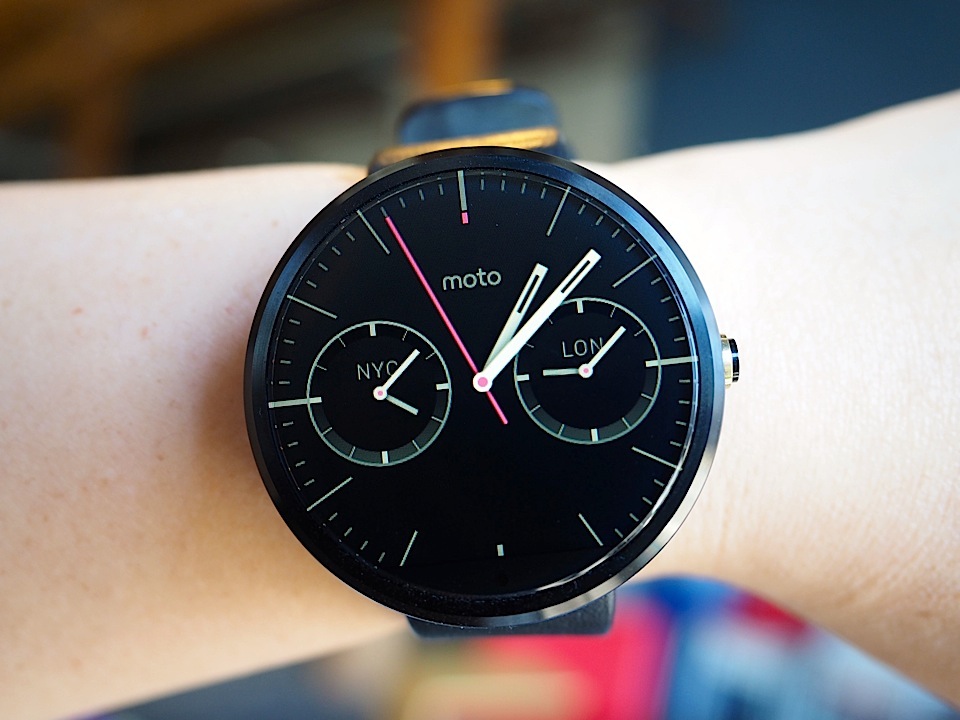 Moto 360 review: It's the best Android Wear watch, but that isn't saying much