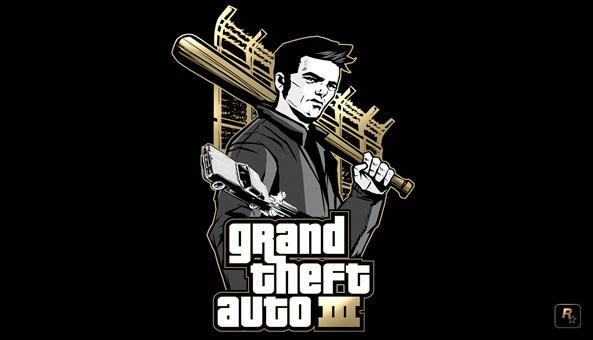 Select iOS and Android devices have had the ability to terrorize Liberty City while on-the-go since December, but sadly those with Transformer Primes thus far have been left out of all that fun. Luckily, an update to the game ends that double standard, enabling Rockstar's classic to run on ASUS' tablet and Medion Lifetabs everywhere. It doesn't just bring expanded hardware support to the table though, as amongst other "technical fixes," the release also heralds new video display settings, Immersion haptics support and the capability of installing the game on a SD card. And fans of tactility, know that controls on the Xperia Play have been reworked, and it now boasts full support for GameStop's wireless controller. Still here? You shouldn't be -- grab the update in the source link below.
In this article: android, grand theft auto, GrandTheftAuto, GTA, GTA 3, gta III, Gta3, GtaIii, haptic, haptic feedback, HapticFeedback, haptics, hardware support, HardwareSupport, immersion, immersion haptics, ImmersionHaptics, medion lifetab, MedionLifetab, minipost, rockstar, rockstar games, RockstarGames, transformer prime, TransformerPrime, xperia play, XperiaPlay
All products recommended by Engadget are selected by our editorial team, independent of our parent company. Some of our stories include affiliate links. If you buy something through one of these links, we may earn an affiliate commission.
Share
Tweet
Share