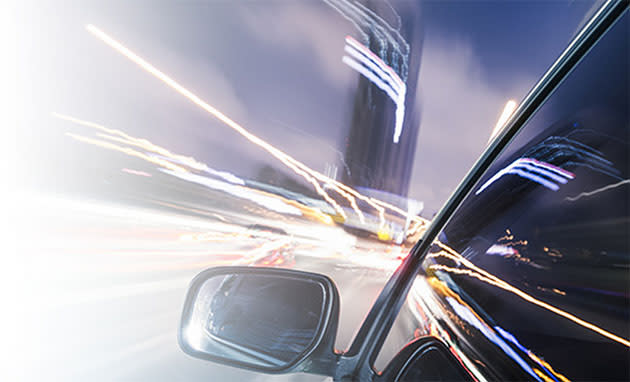 Already with more than one billion activations on mobile and media devices, Google's Android is set to make an impact on another major industry: automobiles. Following rumors that the search giant was working with Audi to embed its open-source OS inside its cars, the company confirmed today it has teamed up with five automotive and technology companies (with more expected in the future) to form the Open Automotive Alliance. Alongside Audi, Google will be joined by General Motors, Hyundai, Honda and chip-maker NVIDIA, which will all work to bring Android to cars starting this year. The coalition aims to create a common platform that will drive innovation and in turn make cars "safer and more intuitive for everyone." With Apple and Nokia already pushing hard to bring their own software to cars -- Apple already counts Honda, GM and Hyundai as Siri Eyes Free partners -- 2014 could be a big year for connected cars.

In this article: android, audi, auto, autos, ces2014, gm, google, hyundai, nvidia, oaa, openautomotivealliance, transportation
All products recommended by Engadget are selected by our editorial team, independent of our parent company. Some of our stories include affiliate links. If you buy something through one of these links, we may earn an affiliate commission.