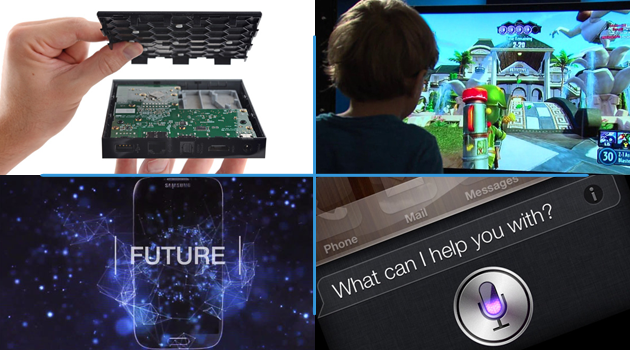 That was quick. The folks at iFixit have already taken the Fire TV through the wringer, and it turns out the set-top box is relatively easy to fix. So, aside from a tricky outer casing, maintaining the internals should be a breeze for the average DIYer. Graphene's back -- well, according to Samsung, anyway. In the past, producing useable sheets of the allotrope has been a tricky business. But thanks to input from the South Korean manufacturer, the process could be refined for commercial applications.

In this article: amazon, amazon fire tv, apple, Engadget, fire tv, gaming, Google, iFixit, Novauris, Samsung Group, SciTech, siri, tag heuer, tdr, TechCrunch, Xbox, xbox live, xbox one, YouTube
All products recommended by Engadget are selected by our editorial team, independent of our parent company. Some of our stories include affiliate links. If you buy something through one of these links, we may earn an affiliate commission.