Google will tell you who your local General Election candidates are

Estonia to allow citizens to vote via cellphone by 2011 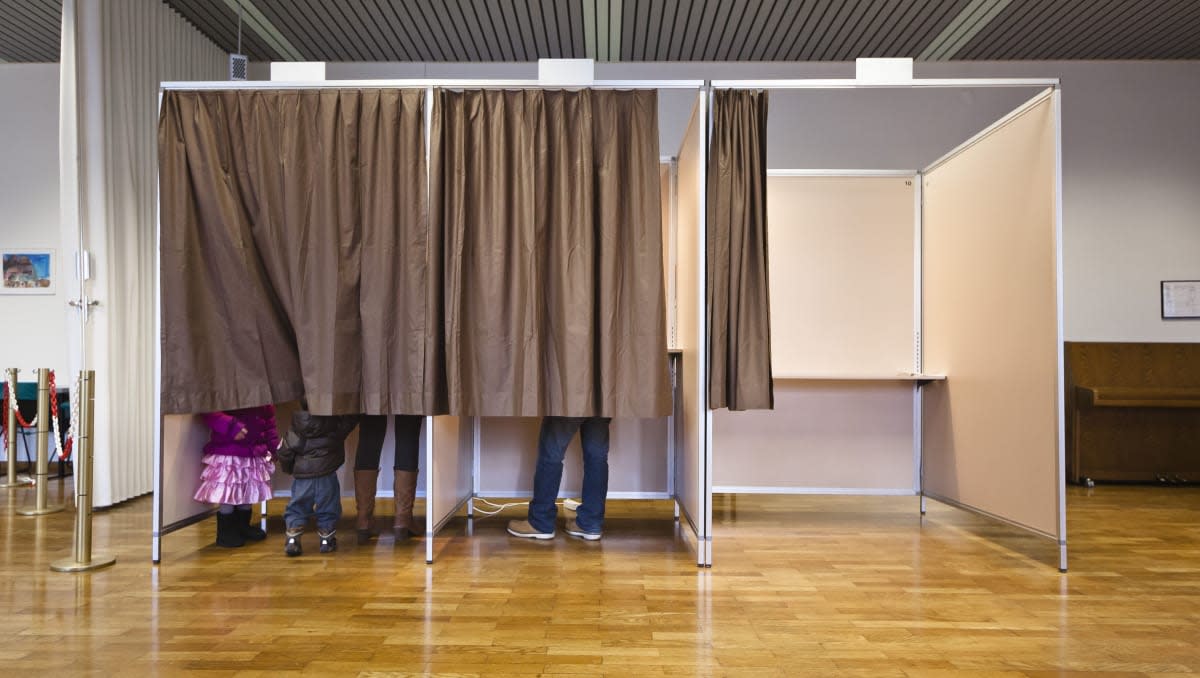 Voters in New Hampshire are once again free to take "ballot selfies" after a judge struck down one of the silliest laws ever enacted. Yes, folks actually take pictures of their ballots and share them on Facebook. But if you're proud of who you voted for or just the act of voting, what's the harm? That's not how legislators in New Hampshire see it at all, though. They figure that such people are surely selling their votes and using the photo as proof of the deed. To back it up, the state enacted a bill banning ballot photos last September, punishable by a fine of up to $1,000.

When the state attorney tried to enforce the bill, the American Civil Liberties Union (ACLU) stepped in. They brought a case on behalf of three people under investigation for taking ballot photos, including one who said he wrote in a vote for his (dead) dog because he hated all the candidates. Representative Timothy Horrigon wasn't amused, saying "the new high-tech methods of showing a ballot absolutely could be used to further a serious vote-buying scheme." During proceedings, however, state lawyers admitted that vote-buying isn't exactly rampant -- in fact, there are no known cases of it.

Judge Paul Barbadoro struck down the bill, saying "the law at issue is a content-based restriction on speech that deprives voters of one of their most powerful means of letting the world know how they voted." He also mocked the absurdity of posting an illegal act on Facebook. "'I'm a proud seller of my vote! I just sold my vote for $25!' At some level, you have to use common sense," he said.

In this article: ballot, ballot selfies, ban, newhampshire, selfies, voting
All products recommended by Engadget are selected by our editorial team, independent of our parent company. Some of our stories include affiliate links. If you buy something through one of these links, we may earn an affiliate commission.