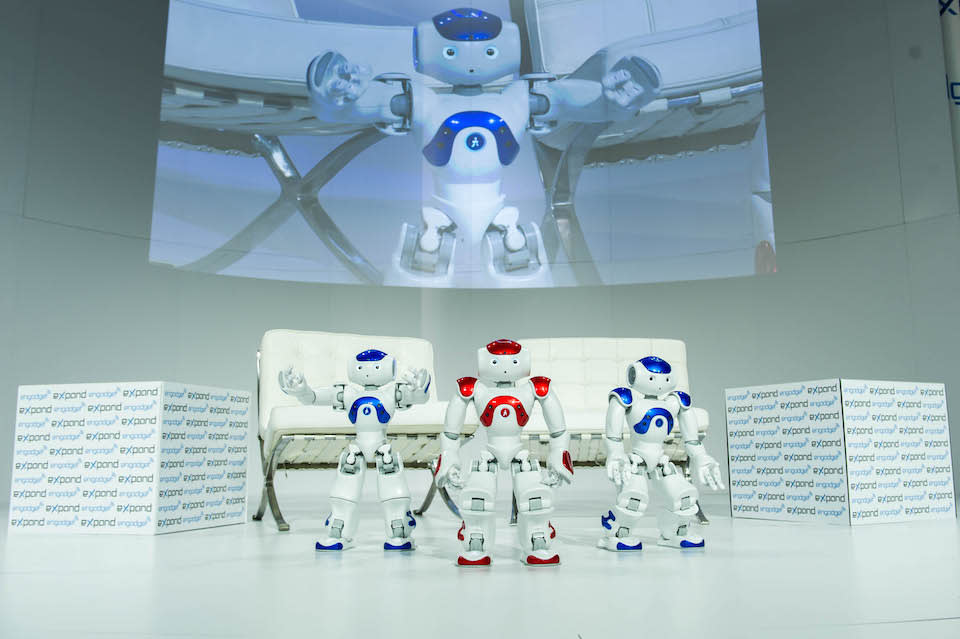 These pint-sized Nao robots sure are versatile: they can be programmed to dance, be self-aware and even record and relay technical repair instructions. Researchers from the French National Centre for Scientific Research (CNRS) have given their Nao robot "autobiographical memory." That's a system specifically developed to help the ISS crew pass on their knowledge to the next group. Astronauts typically spend only six months aboard the International Space Station per expedition -- some crew members spend a year on the spacecraft, but they're an exception -- before they're replaced by new people. One of them, for instance, could use the system to record himself doing some very specific repairs on a piece of equipment, so that the next batch can learn from him.

To be clear, the technology doesn't just record a video of the repair. It also gives the original user the power to teach Nao how it can assist during the process through vocal commands, manually positioning its limbs or having it mimic his movements using Kinect. You can watch a rather thorough overview of how users can record and access the instructions Nao saved in the video below.

The scientists want to eventually test their Nao unit loaded with "autobiographical memory" tech on a spacecraft. If space agencies decide to use it, though, the technology will likely be ported into whatever robot is aboard the ISS. At the moment, it's Robonaut 2, a humanoid machine with a 40-pound-payload capacity that can be controlled by either the onboard or the ground crew. Here at home, they're hoping that the system has a future in assisting the elderly and serving as their high-tech memory aid for everyday tasks.

In this article: france, iss, nao, space
All products recommended by Engadget are selected by our editorial team, independent of our parent company. Some of our stories include affiliate links. If you buy something through one of these links, we may earn an affiliate commission.