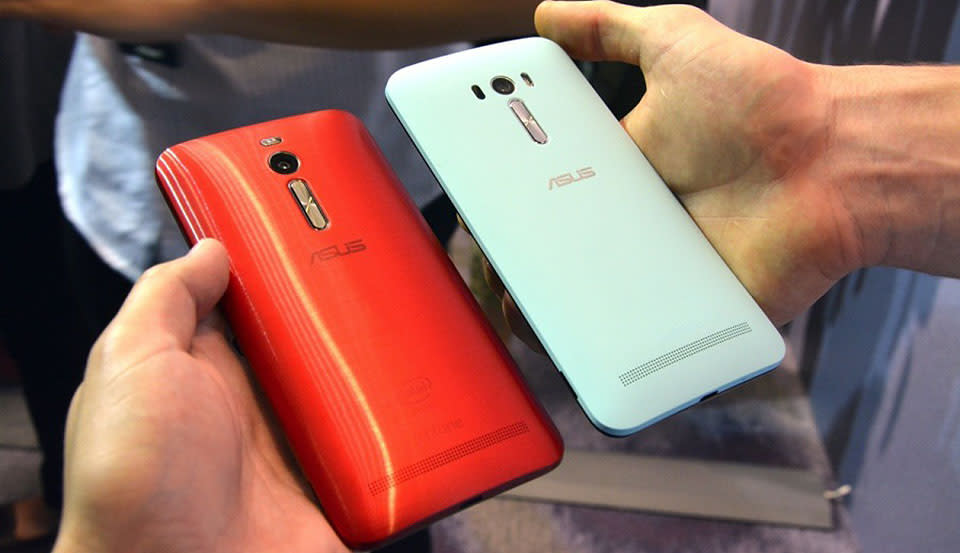 ASUS will install Office apps and other "innovative product solutions" from Microsoft on its Android phones thanks to a new patent licensing deal. The arrangement builds on an existing, private deal over Android phones between the two companies, according to ZDNet. Despite holding most of the patent cards, Microsoft magnanimously said the pact "opens the door to the kind of collaboration between Microsoft and ASUS made possible only through mutual respect and alignment on intellectual property." ASUS joins Samsung, LG, Sony and 20 or so other manufacturers that signed deals with Microsoft to bundle Office apps on Android devices.

Last year, ASUS dropped several laptop/tablet hybrids that dual-boot Windows and Android, reportedly at the behest of Microsoft. Redmond has not been afraid to flex its patent muscles as the head of the Rockstar patent consortium that includes Apple, BlackBerry and Ericsson. The group also sued Google over phones (and Google sued it back over Xbox video), but the two tech giants recently decided to resolve all 20 ongoing patent disputes.

So why all the peacemaking from Microsoft? CEO Satya Nadella recently resolved to stop stop focusing on beating Google in the smartphone OS arena, as former Microsoft chief Steve Ballmer did. Instead, he wants to get Microsoft products onto as many Android phones as possible, a strategy that's clearly working out better.

In this article: Android, asus, deal, licensing, microsoft, mobilepostcross, Office, patent
All products recommended by Engadget are selected by our editorial team, independent of our parent company. Some of our stories include affiliate links. If you buy something through one of these links, we may earn an affiliate commission.