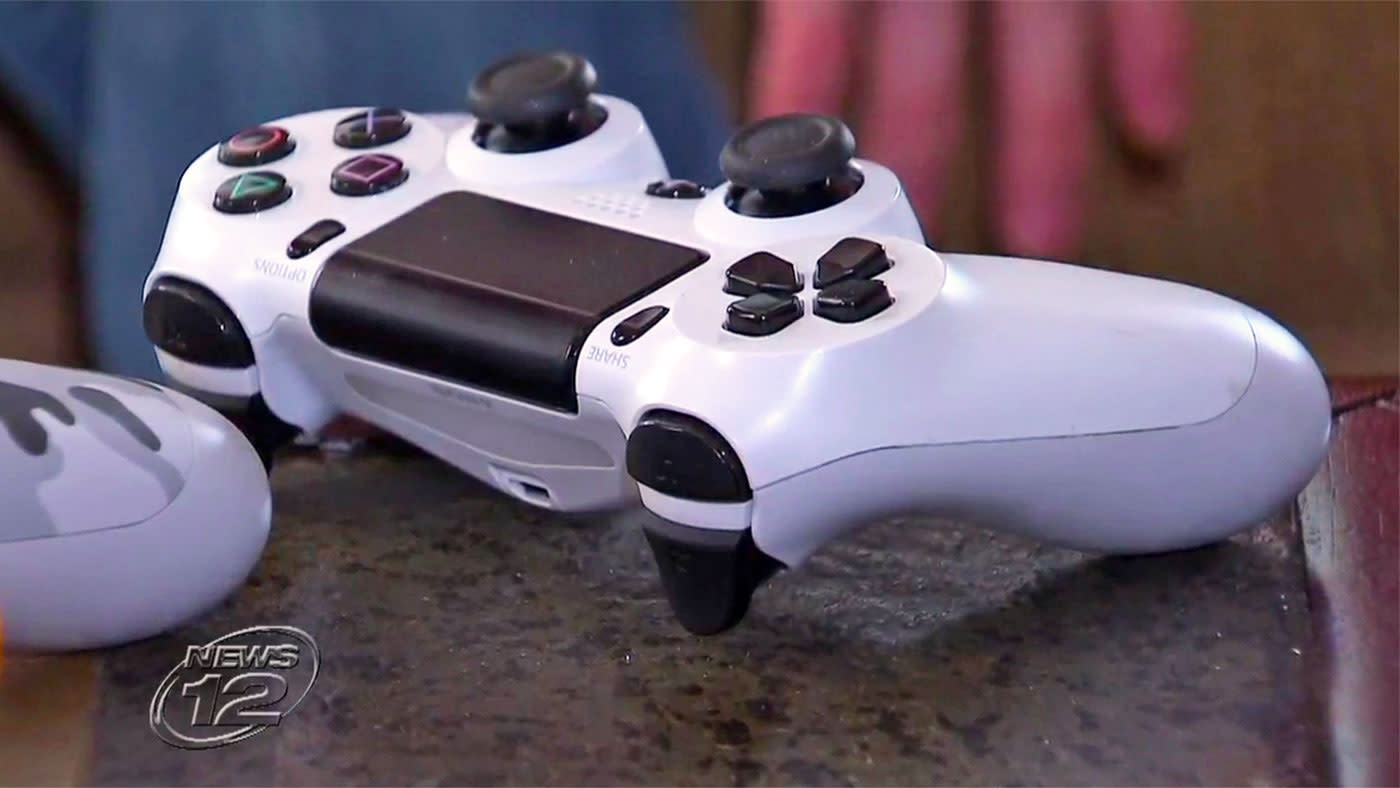 It's tough to use gadgets when you have cerebral palsy -- few of their interfaces take the movement disorder into account. However, a Sony staffer went the extra mile to make sure this wasn't a problem for one gamer. When Peter Byrne wrote Sony complaining that the DualShock 4's touchpad was difficult to use with his cerebral palsy (he'd inadvertently hit the pad and pause the game), the company's Alex Nawabi made him a custom version of the official PS4 gamepad. The modified controller, which took 10 hours to make, disables the touchpad and uses another button to fulfill that role.

It's an extremely kind gesture by itself, but it gets better: Nawabi built a second controller just in case the first one breaks, so Byrne likely won't have to worry about asking for another favor. While this isn't the same as a full-fledged production model, it shows that it's possible to accommodate gamers' special needs with relatively little effort.

In this article: av, cerebralpalsy, dualshock, dualshock4, games, gaming, gear, playstation, playstation4, ps4, sony, videogames
All products recommended by Engadget are selected by our editorial team, independent of our parent company. Some of our stories include affiliate links. If you buy something through one of these links, we may earn an affiliate commission.