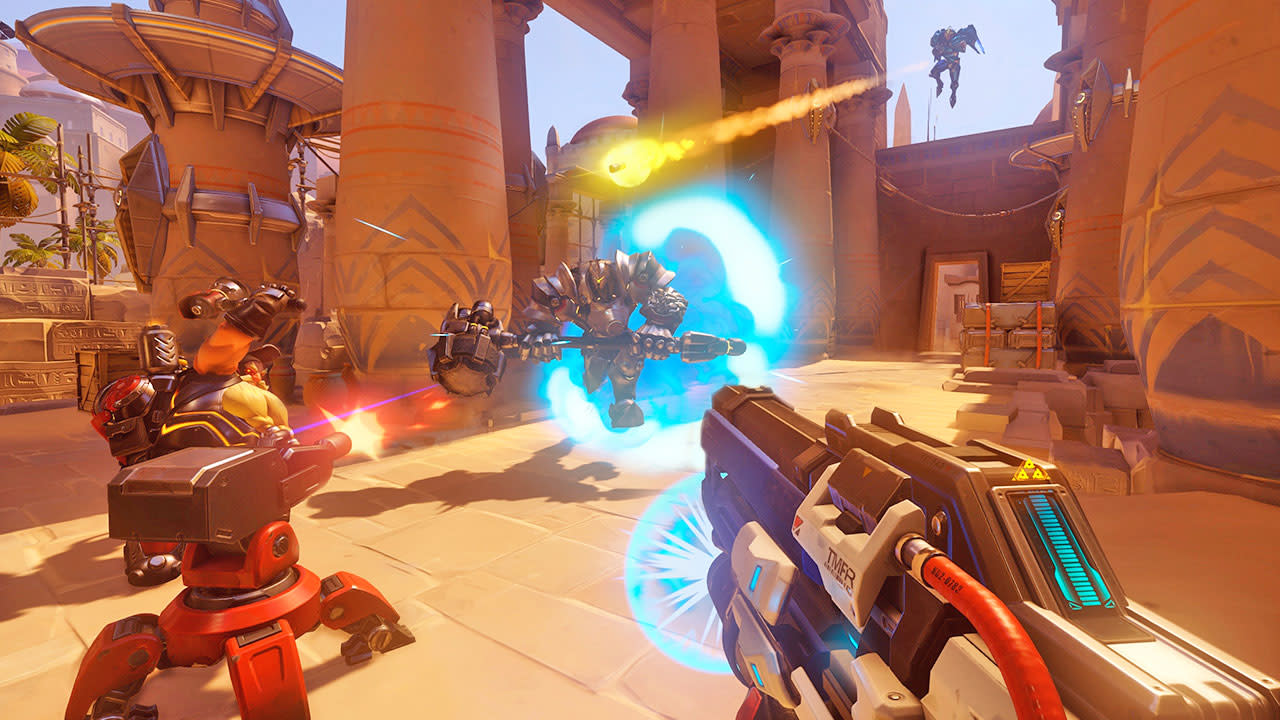 Blizzard's much-publicized shooter Overwatch is finally out today, but it released without one very important component: Ranked play. Don't worry though. Lead game designer Jeff Kaplan has assured the community that feature is coming, as early as next month.

In a recent Facebook Q&A session, Kaplan made sure to note that ranked play would be part of a special content update in mid to late June. It was originally included in the game until Blizzard made note of some issues within competitive mode that caused lower-skilled players to be matched up with higher-skilled players. This obviously caused balancing concerns, especially when the entire point of ranked mode is to gain ground on the leaderboards.

Overwatch is very much a competitive game that's ripe for the addition of ranked mode. There's still a good month's worth of practice to be had if it's a part of the game that concerns you, so there's plenty of time to brush up on your skills before testing them against the rest of the world. And with the amount of players who signed up for the beta before the game's release, you're going to want all the practice you can get.