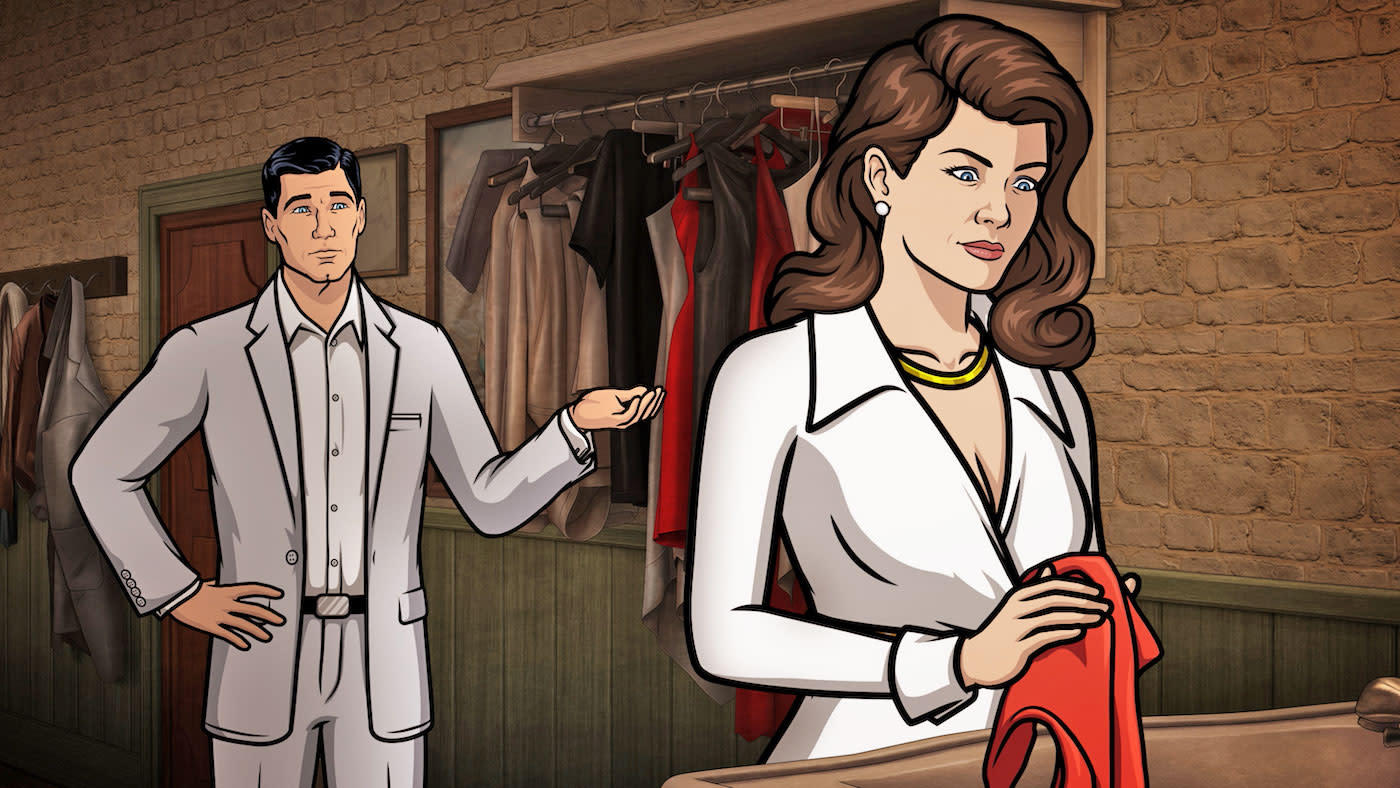 This week A&E revisits the classic series Roots, while BBC America airs the season premiere of Top Gear with its all-new cast. Cinemax is premiering a new series from The Walking Dead creator Robert Kirkman, called Outcast, and you can watch the first episode below. We also have a couple of new Ultra HD Blu-ray releases, with Gods of Egypt and Now You See Me. For gamers, PS4 is snagging a few Xbox One releases, as Smite and Oxenfree come to PSN, on the same week that Sony's network kicks off season two of its exclusive superhero series Powers. Netflix has season three of Peaky Blinders on deck, plus a new Bo Burnham comedy special. Look after the break to check out each day's highlights, including trailers and let us know what you think (or what we missed).

In this article: Archer, av, entertainment, listings, MustSeeHdtv, Powers, video
All products recommended by Engadget are selected by our editorial team, independent of our parent company. Some of our stories include affiliate links. If you buy something through one of these links, we may earn an affiliate commission.