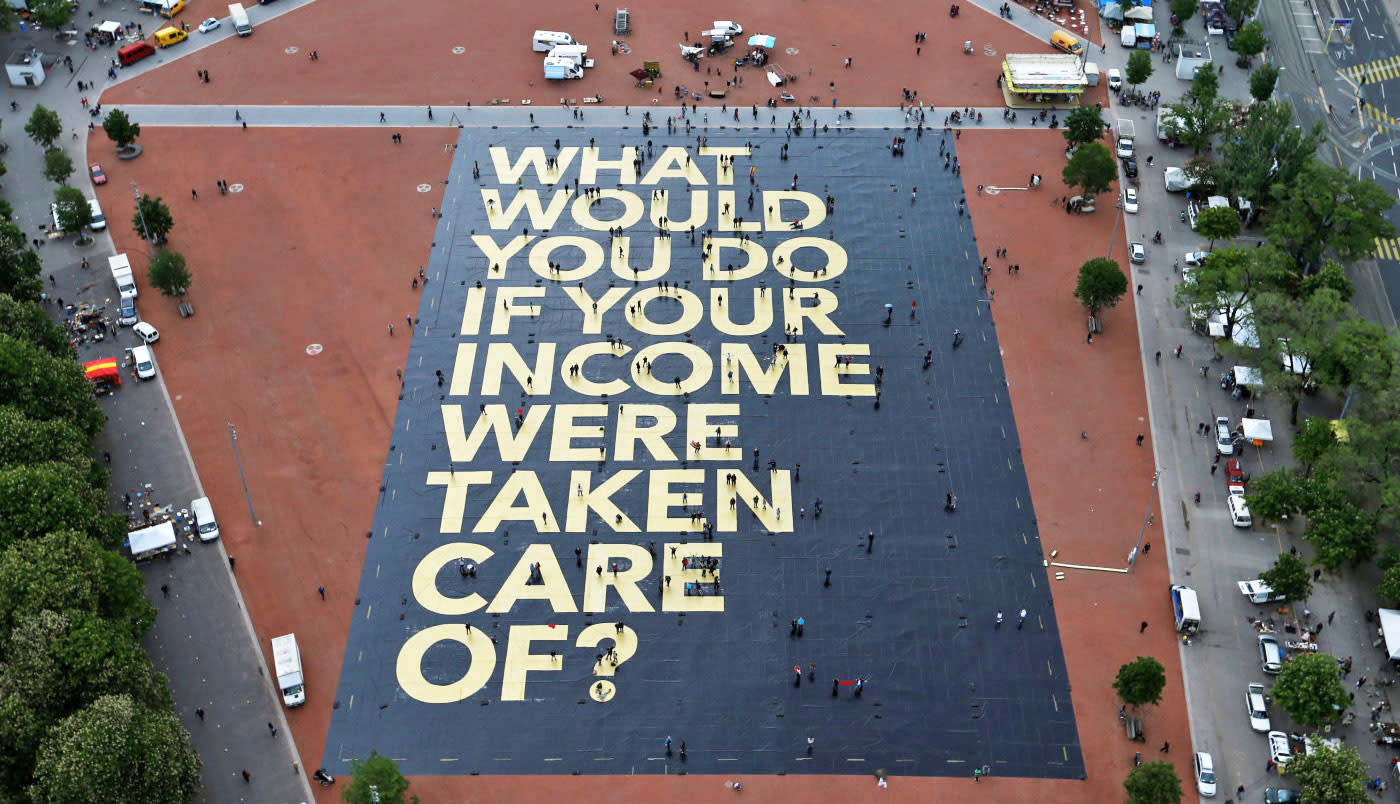 Whether it's rational or not, there's a fear that the technology industry is stealing jobs, leaving people without a way to make a living. Startup accelerator Y Combinator thinks it might have a solution, however: give people a basic income. It's devising an experiment that tentatively gives 100 Oakland families a minimum wage as a way to compensate for tech-driven obsolescence. The 6- to 12-month dry run will offer $1,000 to $2,000 per month to people of various economic backgrounds (not just the unemployed) to see how it influences everything from education to recreation. Ideally, this baseline would both soften the blow of working less and give you a better chance at training for (or creating) a new career.

The test is still under development, so don't consider everything settled. With that said, it's no shock that this experiment exists in the first place. Both the tech world and politicians have been floating the idea of basic income for a while. Moreover, Silicon Valley is increasingly convinced that it can solve many of the world's ills -- witness efforts by Facebook and Google to bring internet access to less fortunate regions.

Of course, whether or not the concept succeeds is another matter. Y Combinator argues that the march of technical progress will not only make basic income necessary at some point (once the robots have your job), but lower the cost of living enough to make the concept realistic. Critics, however, argue that it'll simply be too expensive, won't motivate people or won't offer enough cash to get by. As it stands, the idea might be premature even if it's reasonably sound -- it'll be a while before AI is good enough to take over some of the more challenging jobs.

In this article: basicincome, culture, gadgetry, gadgets, internet, jobs, politics, services, ycombinator
All products recommended by Engadget are selected by our editorial team, independent of our parent company. Some of our stories include affiliate links. If you buy something through one of these links, we may earn an affiliate commission.