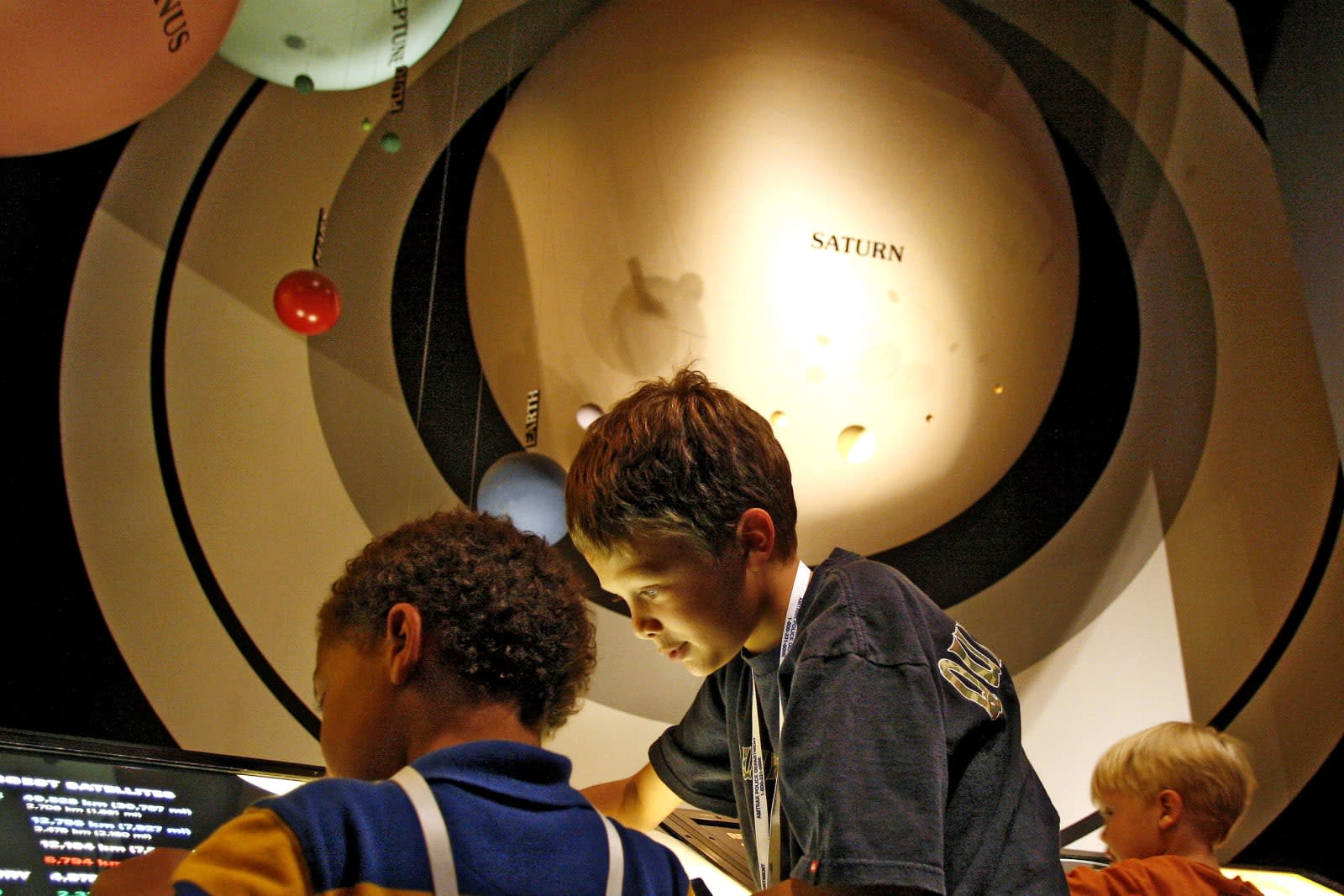 Lockheed Martin knows that its future spacecraft will only fly if there are enough people interested in flying them, so it's trying something a bit unusual: it's helping to raise the next wave of astronauts. It's launching a Generation Beyond program that gives both parents and teachers the resources they need to get middle school kids (grades 6 through 8) excited about space-related science, engineering and math. The internet curriculum shows would-be spacefarers everything from the challenges of living in space (or on Mars) to the careers they can pursue in space exploration.

There's also a pair of special initiatives for students. Classrooms will participate in a virtual field trip to Lockheed's Spacecraft Operations Simulation Center on October 4th. There's a challenge that will award cash prizes (up to $10,000) for students who produce videos explaining how they would design a Mars habitation module. Potential explorers have until December 15th to enter.

These kinds of education efforts are relatively common in the technology world. Apple even built an app just for teaching programming to kids. However, it's more than a little rare in the spaceflight industry, where the career path tends to be both longer and less direct (numerous astronauts were previously military pilots, for instance). Lockheed is clearly willing to bet that an investment now will pay off decades down the road.

In this article: astronaut, education, generationbeyond, internet, learning, lockheedmartin, nasa, school, science, space, stem, video
All products recommended by Engadget are selected by our editorial team, independent of our parent company. Some of our stories include affiliate links. If you buy something through one of these links, we may earn an affiliate commission.