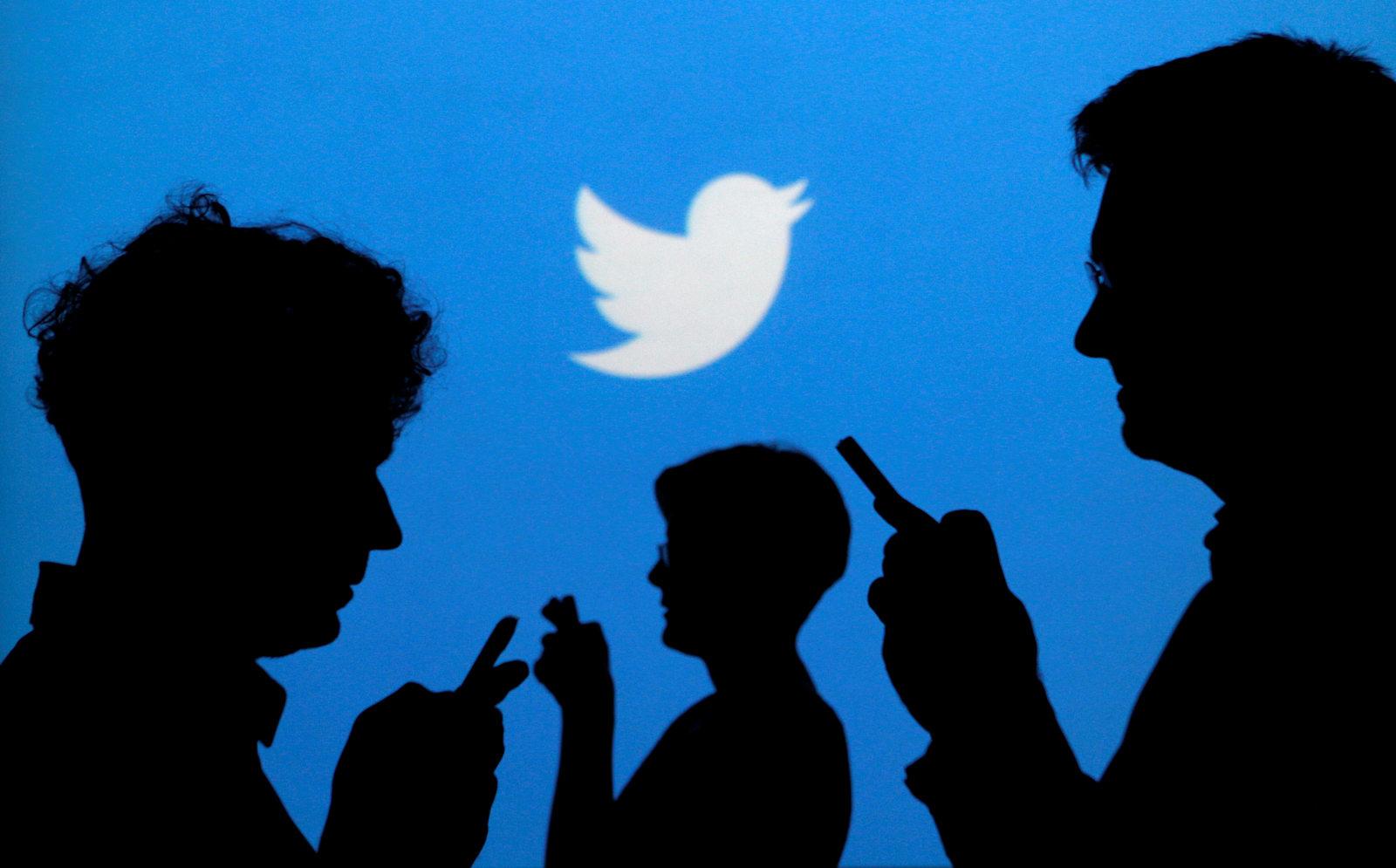 Twitter's flat growth and falling profits made for a dim outlook until a few weeks ago when sources close to the social media platform said that Google, Salesforce and other tech luminaries were looking to buy it. The company's stock jumped 20 percent that day, and speculation has continued as to which would be the best buyer. But it seems time is of the essence: Twitter wants to conclude sale deliberations before October 27th, the day it reports its third quarter earnings, sources told Reuters.

Binding acquisition offers are due in two weeks, the sources noted. Salesforce is in the running, which could mine Twitter's data for business intel, while Disney might make a bid to use its social media platform to boost outreach for its programming. While Google was considered a prominent potential buyer, separate sources told Recode that the search giant won't make a bid. Apple isn't likely to enter the fray either.

But it's possible that even Twitter isn't solid on what Twitter wants to do. Bloomberg reported today that three head executives are split: CEO Jack Dorsey wants to remain independent, co-founder Ev Williams wants to sell, with chief financial officer Anthony Noto stepped in to seize more control of the company amid Dorsey's passive leadership.

But this whole process might not even result in a sale, Reuters' sources cautioned. Regardless, concluding negotiations with any buyer before October 27th is an incredibly aggressive deadline. At the very least, it will likely define where Twitter is going before it has to report what is likely its 12th consecutive quarter without producing net profit as a public company.

Update: According to Recode sources, you can cross two potential buyers off of the list. It says that Disney and Google will not bid for the company, despite considering an offer.

In this article: acquisition, business, culture, google, JackDorsey, rumor, sale, salesforce, salesforce.com, twitter
All products recommended by Engadget are selected by our editorial team, independent of our parent company. Some of our stories include affiliate links. If you buy something through one of these links, we may earn an affiliate commission.