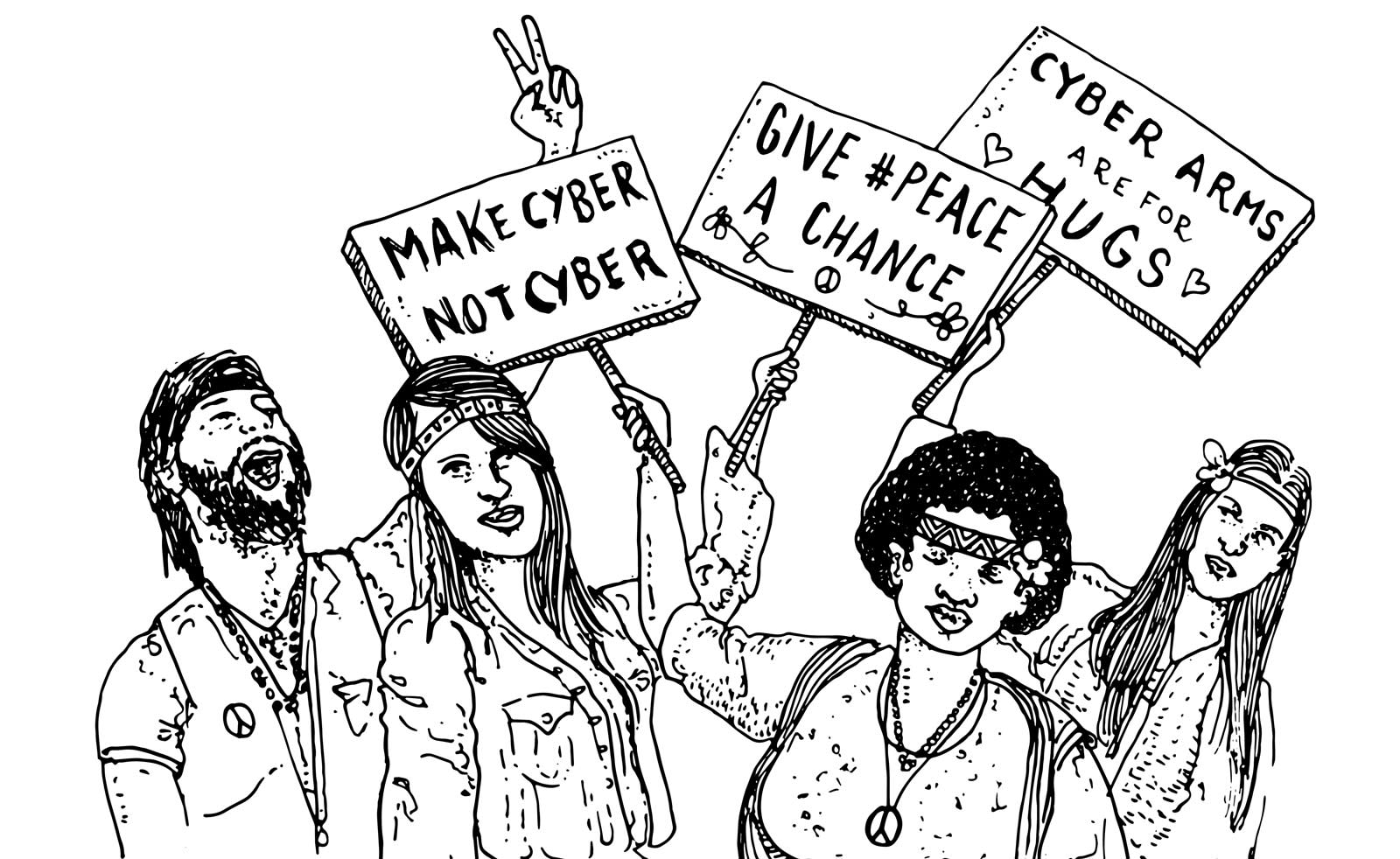 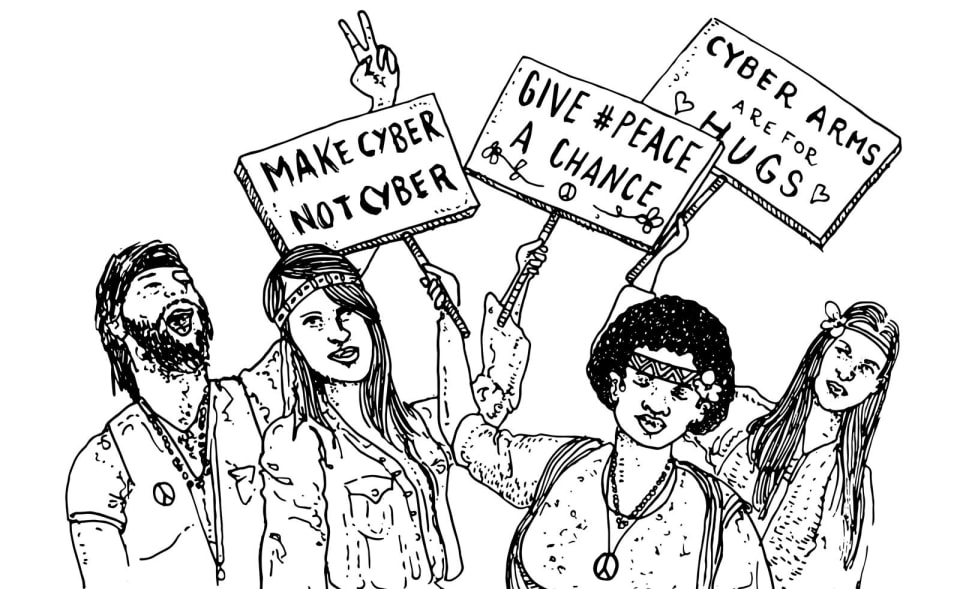 In the world of cyber (as in security), the question of the week seems to be, "Are we going to cyberwar with Russia?"

White House Press Secretary Josh Earnest thinks so. A week after President Obama singled out Russia as being responsible for cyberattacks on targets including the Democratic National Committee, Earnest said in a briefing that the administration would be serving a "proportional" response to Putin and the gang.

That response would be reciprocation for the very public (and not particularly sophisticated) hacking we've seen targeting the Democratic side of this particular presidential election. This includes the DNC hacks, the Guccifer 2.0 clowning around, the targeted feeding of docs to WikiLeaks. And, if we're going to include all the hacker toolsets, the unprecedented use of bots to influence opinion on social media in favor of the Republican candidate.

I'd totally hack Trump... if he lost a little weight Donald Trump is now an outspoken WikiLeaks fan. This professionally combines the pussy-grabber with a man in exile because he's been accused of rape; an exile whose ambassador has been accused of multiple sexual assaults ... creating a he-man-woman-hater's club trifecta for the ages.

No one's hacked Trump or the RNC and spilled the beans -- yet, anyway. Which is weird considering how crappy bits and pieces of Trump's security have been shown to be, and how abysmal government organizations are proving to be at cyber defense.

As for Trump, he left his own site wide open, and his email servers are riddled with security holes. Maybe he's been lucky, or someone on his team hired some good hackers to protect him.

But based on the cyberlaw of cyberaverages, I think one of two things are most likely: Either he's been hacked and the crew is sitting on docs, or hacking him and/or the RNC requires nation-state level resources... and no nation is motivated to hack him. Maybe because to other nations he's only a four. Alright, maybe a five if he had some State Department briefings on a server somewhere... and lost a little weight.

The people who like to equate zero days to missiles and suggestions of 'stockpiles of cyber bombs' must be pretty psyched we're on the cusp of a cyberwar. And we are. Vice President Joe Biden added his voice to the cyber-saber-rattling when he told press "We're sending a message. We have the capacity to do it." Biden singled out Putin when he added, "He'll know it. And it will be at the time of our choosing. And under the circumstances that have the greatest impact."

So I guess we're going to have that "Cyber Pearl Harbor" that septuagenarian politicians have been using as a boogeyman for the past ten years, after all. But what does that even mean? A number of pundits think cyberwar against Russia will come in the form of embarrassing Putin, his government and ruling class. Not to mention the Russian hackers who work for the government. Britain's doing cyberwar too, but seems to be keeping far more quiet about it than we are. Law-and-war analysis blog Lawfare posits that there's nothing new to be hacked. Because of this, they conclude, all cyberwar can do is reveal information the US has already purloined in hacks our spies have done over time.

Talk about zero points for creativity! The law and war pundits might not be looking at the world around us, but most of us who are worried about what cyberwar might mean certainly are -- and we're more than a little worried about acts of war and the cybers. I mean, not only do we all watch films and TV, we're painfully aware that major breaches are commonplace, that industrial control systems are not in the best of shape, and that the internet of things is definitely not our passive and always-helpful friend.

Perhaps we'll find out that DDoS is the new D-Day. I don't know about you, and I'm not friends with any anti-hacking hippies, but I'd really rather that my country not have to ask Russia, "shall we play a game?"

I think that to most people, this kind of war is going to be even harder to conceive of than any in history: The American public will literally not understand what it looks like. As a result it will feel far less real, there will be misinterpretation a go-go, and public accountability has left the building. There will be no draft, no foxholes and no bombs, no shrapnel, no Purple Hearts, no boots on the ground, and to the outside observer, no noise, no honor, and no cost.

There won't be any cyberwar protests, anti-cyberwar songs or movements, or hippies hoping we'll just give cyber peace a chance. Nor will there be any ticker-tape parades for triumphant returning heroes of the cyberwar. Hell, there won't even be a clear victor.

In this article: badpassword, column, culture, cyberwar, DDoS, hacking, JulienAssange, politics, security, VladimirPutin, Wikileaks
All products recommended by Engadget are selected by our editorial team, independent of our parent company. Some of our stories include affiliate links. If you buy something through one of these links, we may earn an affiliate commission.