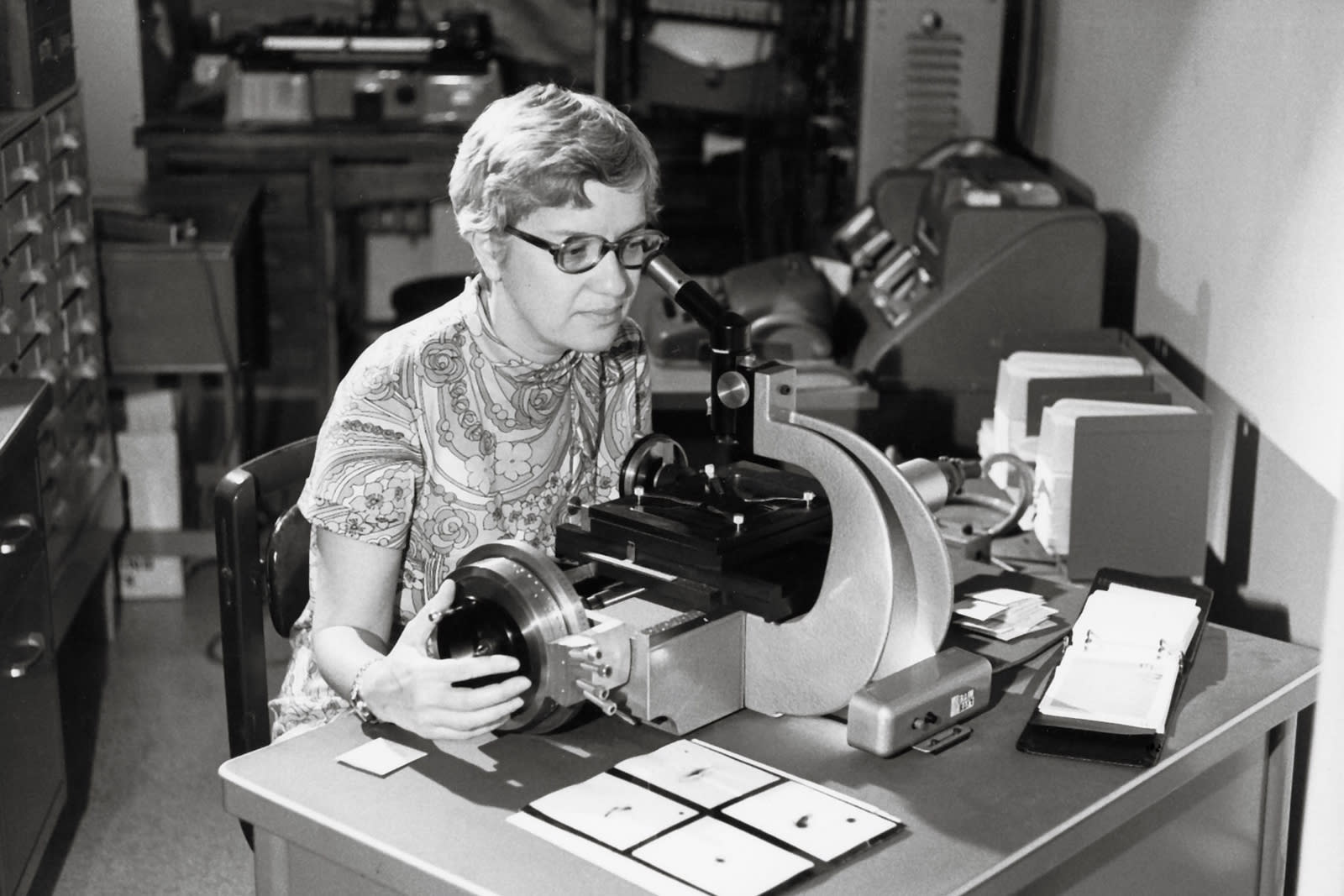 It's a sad time for the astrophysics world. Vera Rubin, who was instrumental to confirming the existence of dark matter, has died of dementia at the age of 88. While the concept of dark matter had been proposed by Fritz Zwicky back in 1933, it was Rubin and her colleague Kent Ford who provided firm evidence in the 1960s and 1970s. They noticed that the stars at the outside of spiral galaxies spin just as quickly as those on the inside -- according to the understanding of gravity at the time, these enormous star formations should tear themselves apart. The only viable explanation was an invisible mass, roughly 10 times larger than what we can see, that was holding everything together.

While we still don't know what dark matter is, the work of Rubin and Ford has held up to this day. Current scientific modelling has determined that over 90 percent of the universe is made of dark matter, which helps explain things like the rate of cosmic expansion.

Rubin in particular was both a poster child and advocate for women in science. She was the only female astronomy major to graduate from Vassar College in 1948, and was the first woman to conduct observations at Caltech's Palomar Observatory. Rubin was the first woman to win the Royal Astronomical Society's Gold Medal in well over a century. She also encouraged girls to study science, and for institutions to either lift bans on women (Princeton's astronomy program didn't allow women until 1975) or include them more often in decision-making. The scientist was one of the few women elected to the National Academy of Sciences.

In addition to these legacies, Rubin leaves behind a family steeped in science. All four of her children landed careers in research, and her late daughter Judith Young helped discover the proportional distribution of light and gas in galaxies. Science was clearly a cornerstone of her life, and you'll likely see the results of that commitment for decades to come.

Don't shoot for the stars, we already know what's there. Shoot for the space in between because that's where the real mystery lies.

In this article: astronomy, astrophysics, darkmatter, obituary, science, space, universe, verarubin
All products recommended by Engadget are selected by our editorial team, independent of our parent company. Some of our stories include affiliate links. If you buy something through one of these links, we may earn an affiliate commission.