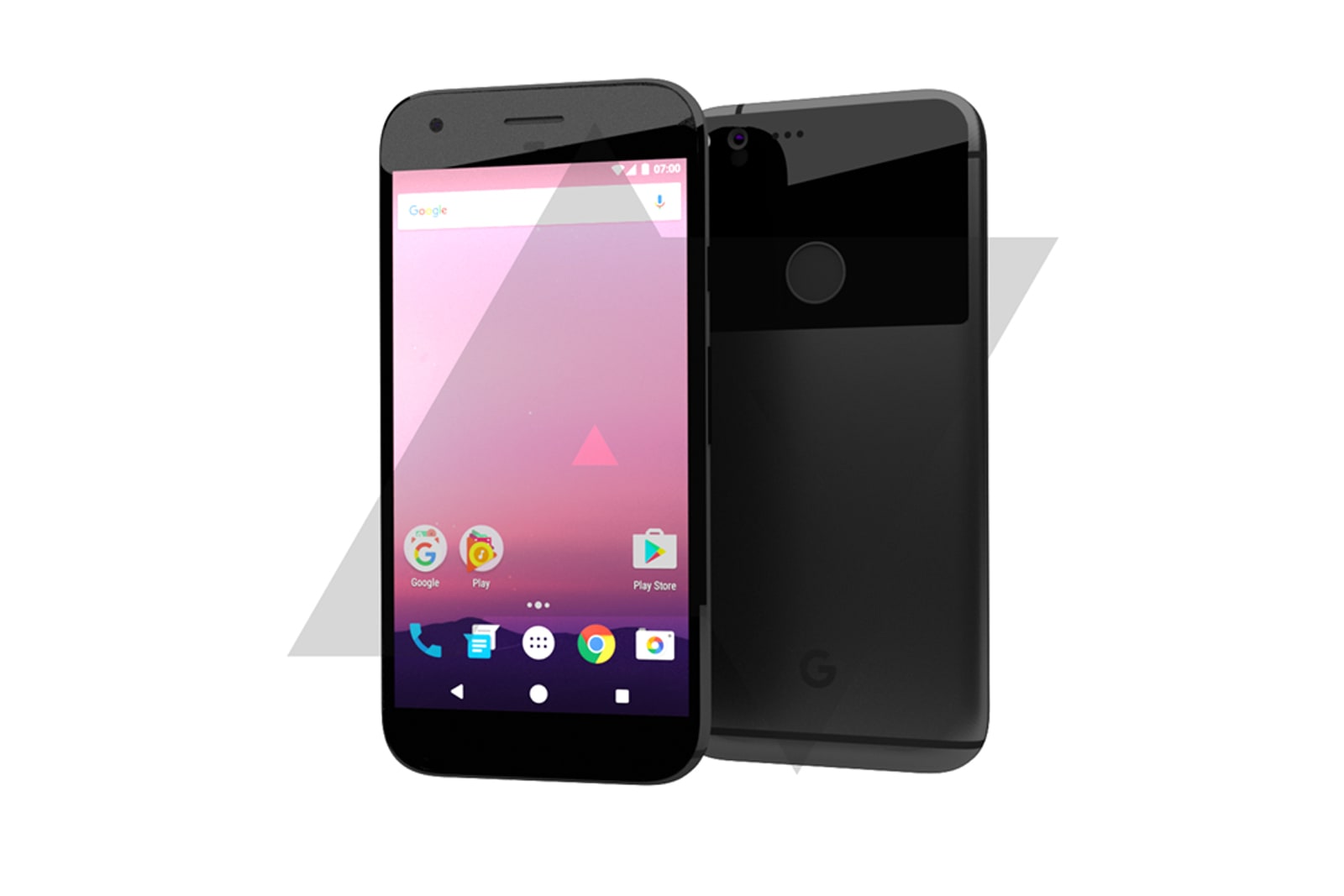 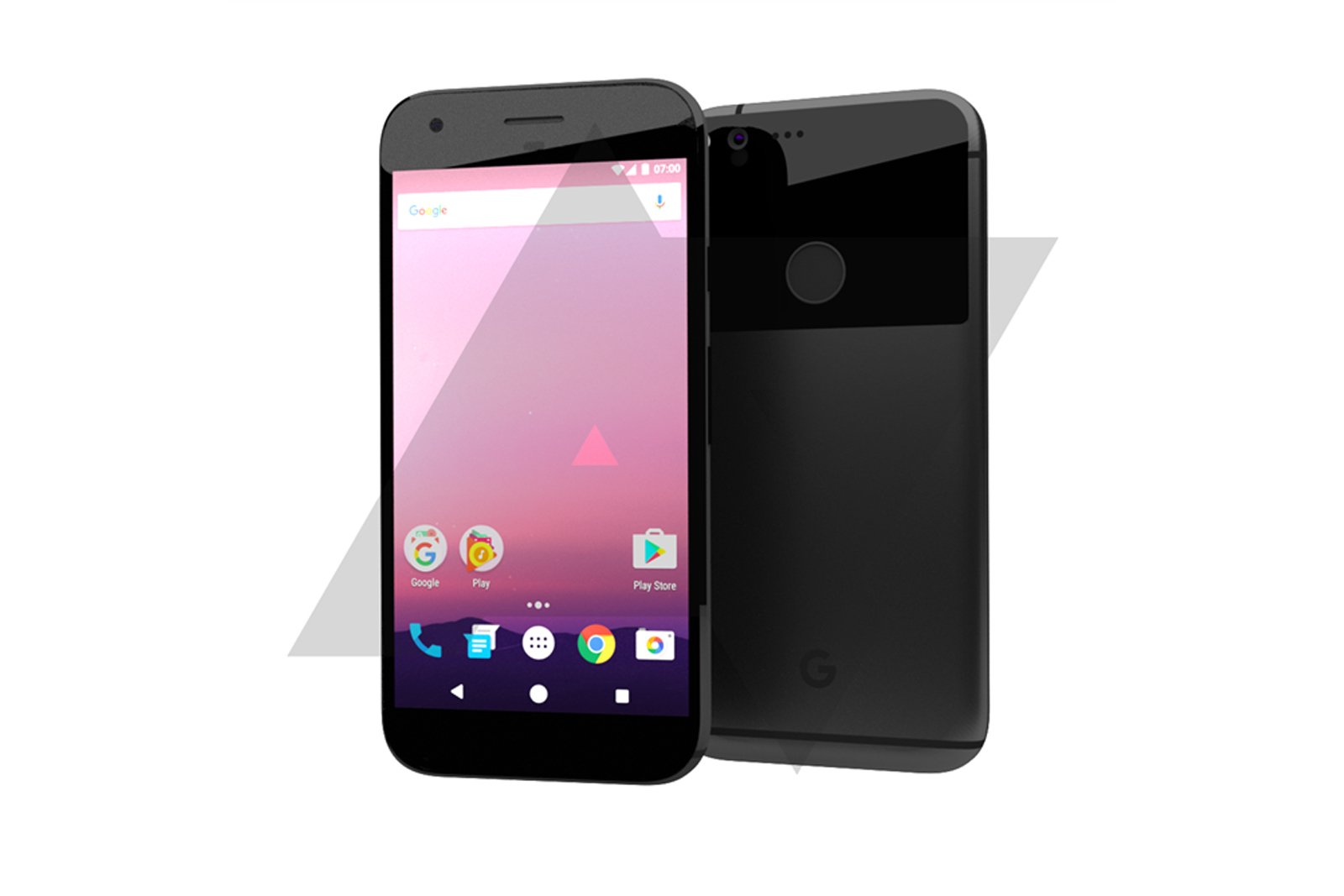 It's that time of the year when tech companies trot out their newest wares hoping to cash in on the holiday season buying spree and Google is no different. On October 4th the search giant is holding an event to show off, well something, but most likely some new phones. The company is mum on the details but of course that hasn't stopped the rumor and leak machines from spinning up and pumping out what we can expect from the Android maker's celebration of consumerism. 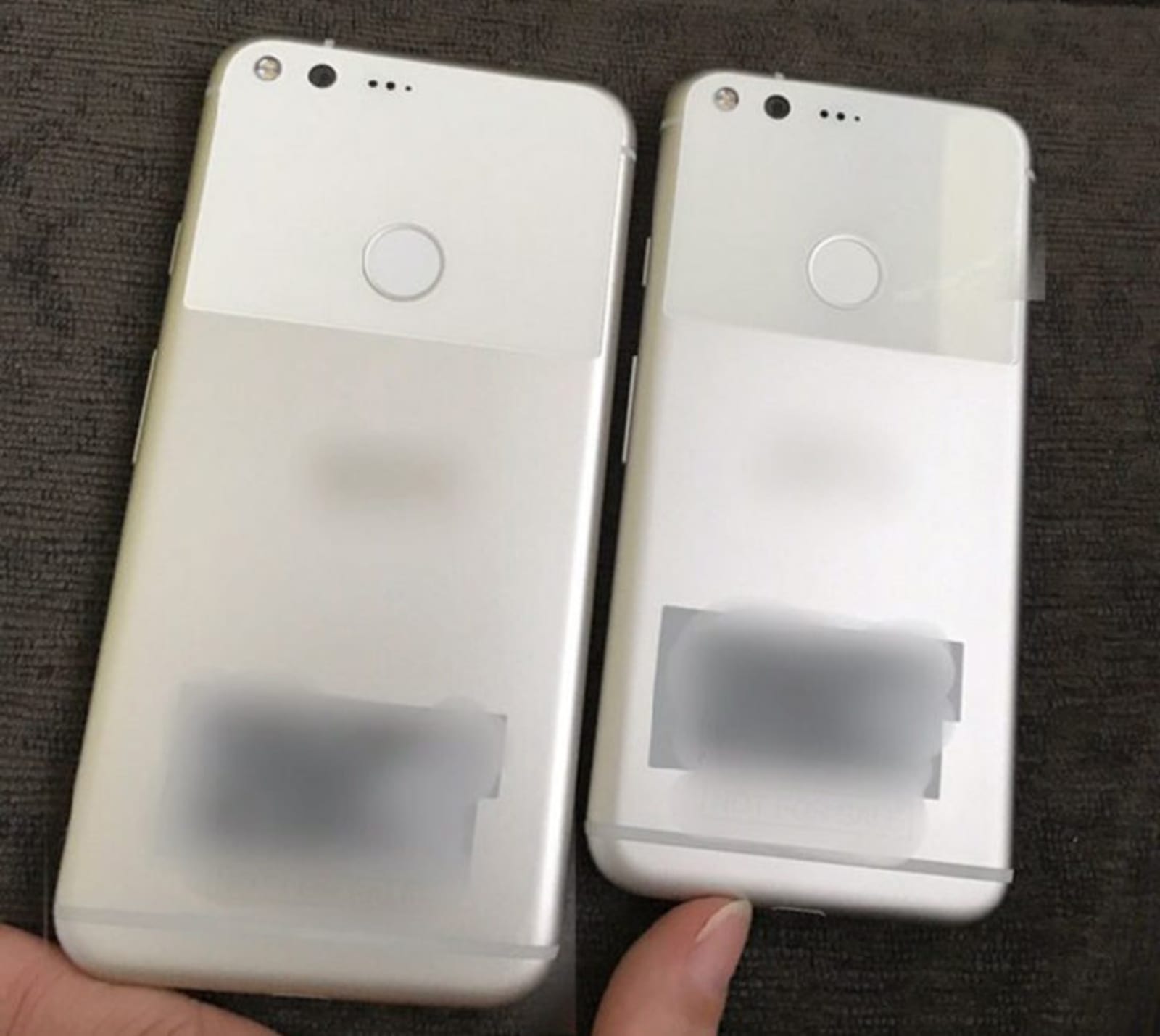 After years of branding their reference design Android phones, "Nexus" it looks like Google is taking a cue from its high-end Chromebook line. The company is expected to announce not just one, but two new "Pixel" phones. Expect to see a five-inch Pixel and a 5.5-inch Pixel XL for fans of cramming giant gadgets into their jeans. Both phones are expected to sport 4GB of RAM, a Snapdragon 821 processor, 12-megapixel camera, fingerprint sensor (expected to remain on the back like the 2015 Nexus) and hopefully better battery life. The Pixel will have a 1080p display while the XL will mostly likely have a quad HD screen.

Rumors also suggest the headphone jack isn't going anywhere. Which is nice because it'll be one less adapter you'll have to drag around town. All that technology and access to music via legacy products will cost a premium though. According to Android Police, the HTC designed Pixel phones will start at $649. (Ouch.)

Running those yet-to-be-announced-but-yeah-we-know-they're-coming-phones will be Android Nougat 7.1, an update to the recently launched OS. While point-one updates are usually about bug fixes, this one is rumored to bring round icons and a redesigned launcher to the Pixels. Whether these new features will make their way to older Nexus phones remains to be seen. 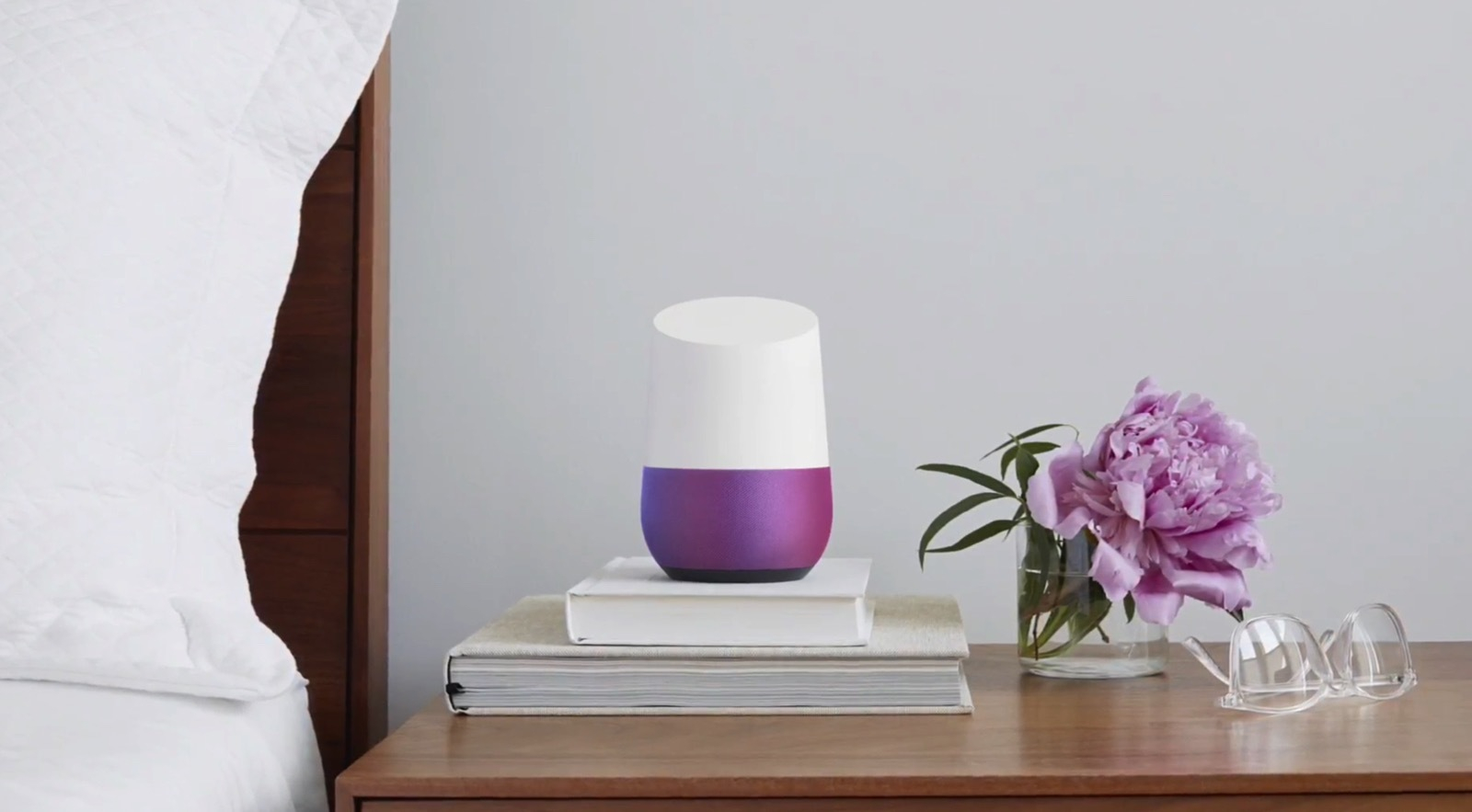 The expected announcements won't just be focused on phones. There's a good chance that the Amazon Echo competitor Google Home will show up on stage. Announced at I/O this past summer, the voice-based Bluetooth speaker/assistant is expected to cost $129. No rumors on a launch date, but logic says that it'll launch sometime before the holiday season.

Continuing with the in-home technology announcement fun, Android Police reports that a more robust version of the Chromecast is in the cards. The awesomely named, Chromecast Ultra will stream 4K and UHD content though it will cost $69. It'll join the cheaper Chromecast line that streams 1080p and audio.

And finally, there are reports that Google will launch another router to join the OnHub. But instead of being a hub just for networking and IoT, the rumored Google WiFi (clearly the company ran out of cool names after the Chromecast Ultra) will compete with the Eero home networking mesh system. It's also expected to have smart features to control your connected home. The system will be sold on a per unit basis so users can add coverage to their home on an ad hoc basis, each fetching $129. 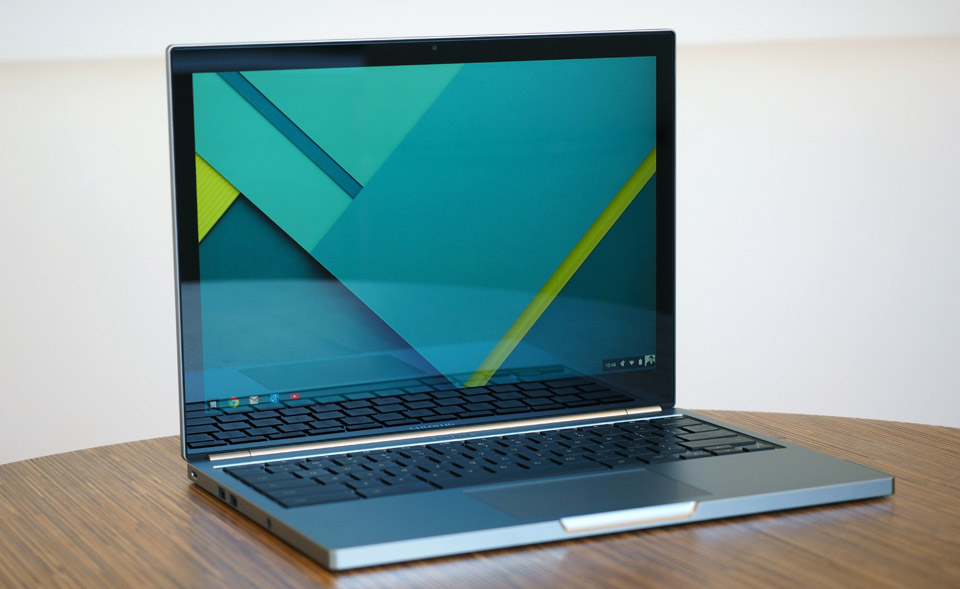 There are some rumbling that Google will announce a third operating system. The hybrid of Chrome OS and Android is allegedly being built for laptops and tablets, and will bring together the best of both worlds. Recently Chrome OS got access to the Google Play store. But Andromeda might be a more robust solution. The company is expected to announce the OS with it launching sometime next year.

If Google does unleash all that gear on the public October 4th, it's going to be one the largest hardware releases ever for a company that's known more for indexing the internet and creating the operating system on your exploding Samsung phone.

Whatever happens, we'll be there reporting the news as it unfolds.

In this article: Andromeda, av, Chromecast, ChromsecastUltra, gadgetry, gadgets, gear, google, GoogleHome, GoogleWiFi, internet, MadeByGoogle, madebygoogle2016, mobile, Nougat, Nougat7.1, Pixel, PixelPhone, PixelXL, robots, services
All products recommended by Engadget are selected by our editorial team, independent of our parent company. Some of our stories include affiliate links. If you buy something through one of these links, we may earn an affiliate commission.