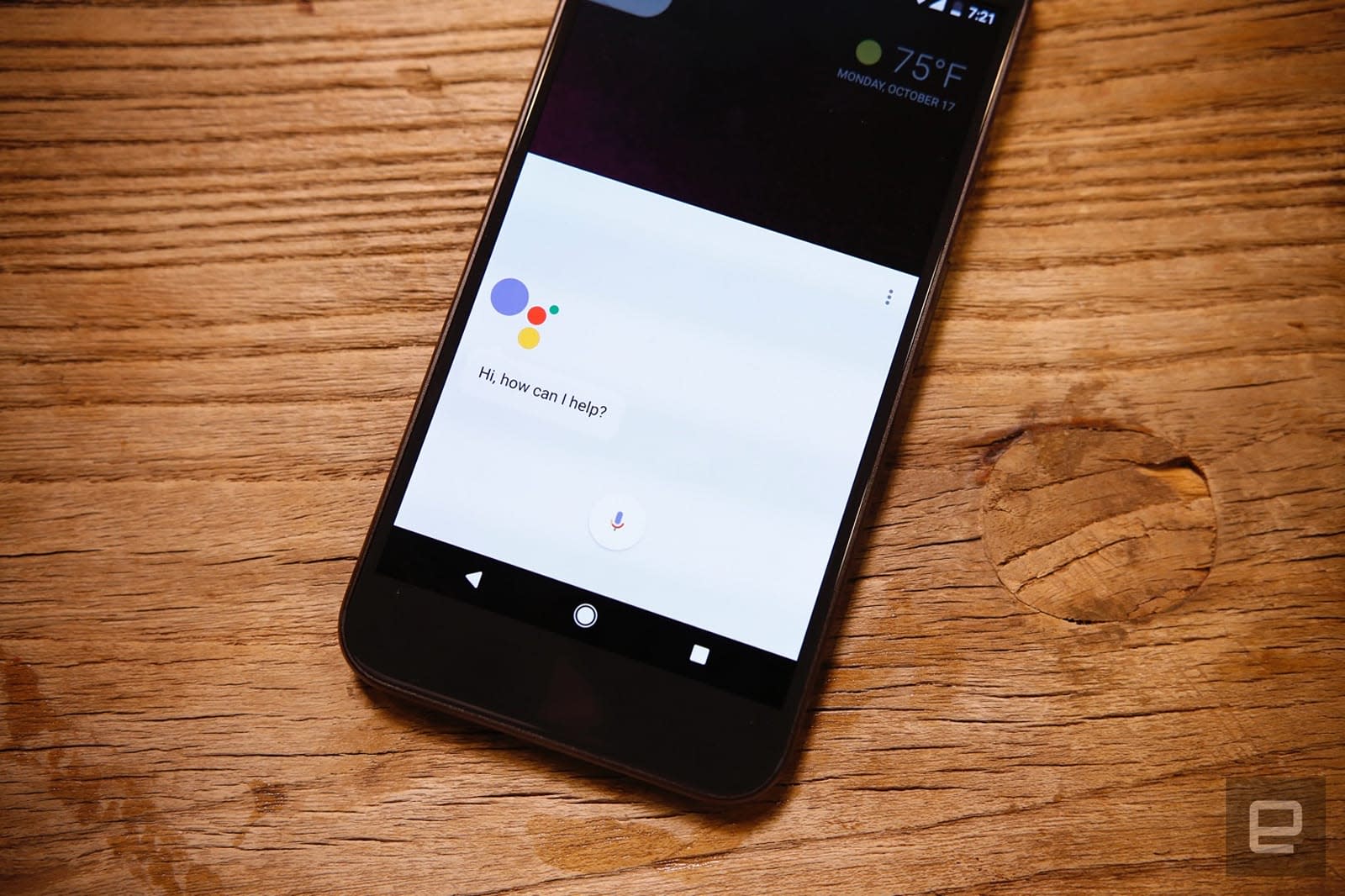 Yes, the leaks were true: You no longer have to buy a Pixel (or launch Allo) if you want official support for Google Assistant on your Android phone. As of this week, the AI helper will start rolling out to Android phones running Marshmallow or Nougat. So long as your phone has Google Play Services and meets some basic specs (at least 1.5GB of RAM and a 720p screen), you too can use Android's native search app to get answers and issue commands through Google's conversational companion. Just where and when you'll get it will vary, though.

The initial rollout will focus on English-speaking users in the US. Australians and Canadians will be next in line for English support, while Germans will also get it in their native language. Other languages are due in the "coming year," Google says. And if you insist on getting Assistant with your next phone, you won't have to be too picky. LG's G6 is the first announced third-party phone to ship with Assistant, while other hardware partners will tout out-of-the-box support in short order.

In this article: ai, android, artificialintelligence, assistant, gear, google, googleassistant, internet, marshmallow, mobile, mwc2017, nougat, search, smartphone
All products recommended by Engadget are selected by our editorial team, independent of our parent company. Some of our stories include affiliate links. If you buy something through one of these links, we may earn an affiliate commission.