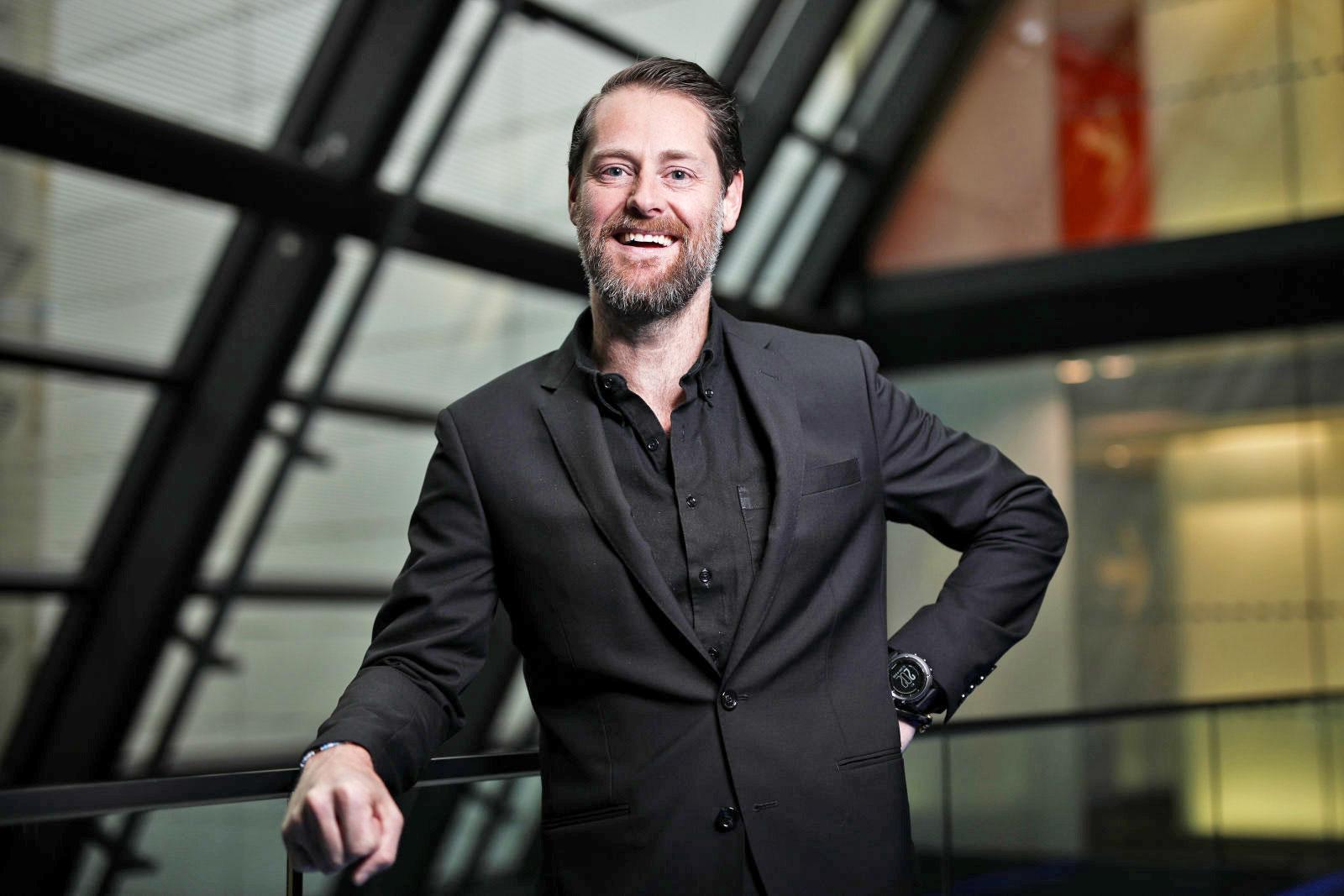 Hootsuite CEO Ryan Holmes didn't like Bloomberg's report questioning his company's $1 billion valuation. He disliked it so much that he told its writer to call 1-800-328-3425 -- or 1-800-EAT-DICK. Bloomberg's write-up said the social media managing platform's true valuation is around $700 million to $750 million, so it doesn't really have "unicorn status." The term "unicorn" is used to describe a start-up or a non-public company with a valuation of over $1 billion, and it's a status that could help attract both talents and investors.

Holmes took to Twitter to call Bloomberg's headline ("Hootsuite: The Unicorn That Never Was") salacious, telling the writer, Gerritt De Vynck, that the piece was published before his company could make a statement. When De Vynck told him he waited for the company's response for a day and asked for a phone number to get in touch, Holmes gave him the phone sex hotline number 1-800-328-3425. All those tweets are gone now, but Buzzfeed News was there to screencap it all:

it's never a good time for tech ceo's to be sending tweets like this, but this is a particularly bad week https://t.co/ik5OgCVJRo pic.twitter.com/yU8Yg4H39t

As Buzzfeed writer Caroline O'Donovan said, this is a particularly bad time for a tech CEO to tweet like this. Silicon Valley's sexism problem recently became the center of attention after reports of sexual harassment at Uber, Tesla and other companies made headlines. Hootsuite might not be as big a name, but when all eyes are on you, it's probably a bad idea to tweet inappropriate messages. That said, Holmes made a public apology in the end:

Apologies on an attempt at humour today. It was offside.

In this article: business, culture, hootsuite, ryanholmes, socialmedia
All products recommended by Engadget are selected by our editorial team, independent of our parent company. Some of our stories include affiliate links. If you buy something through one of these links, we may earn an affiliate commission.