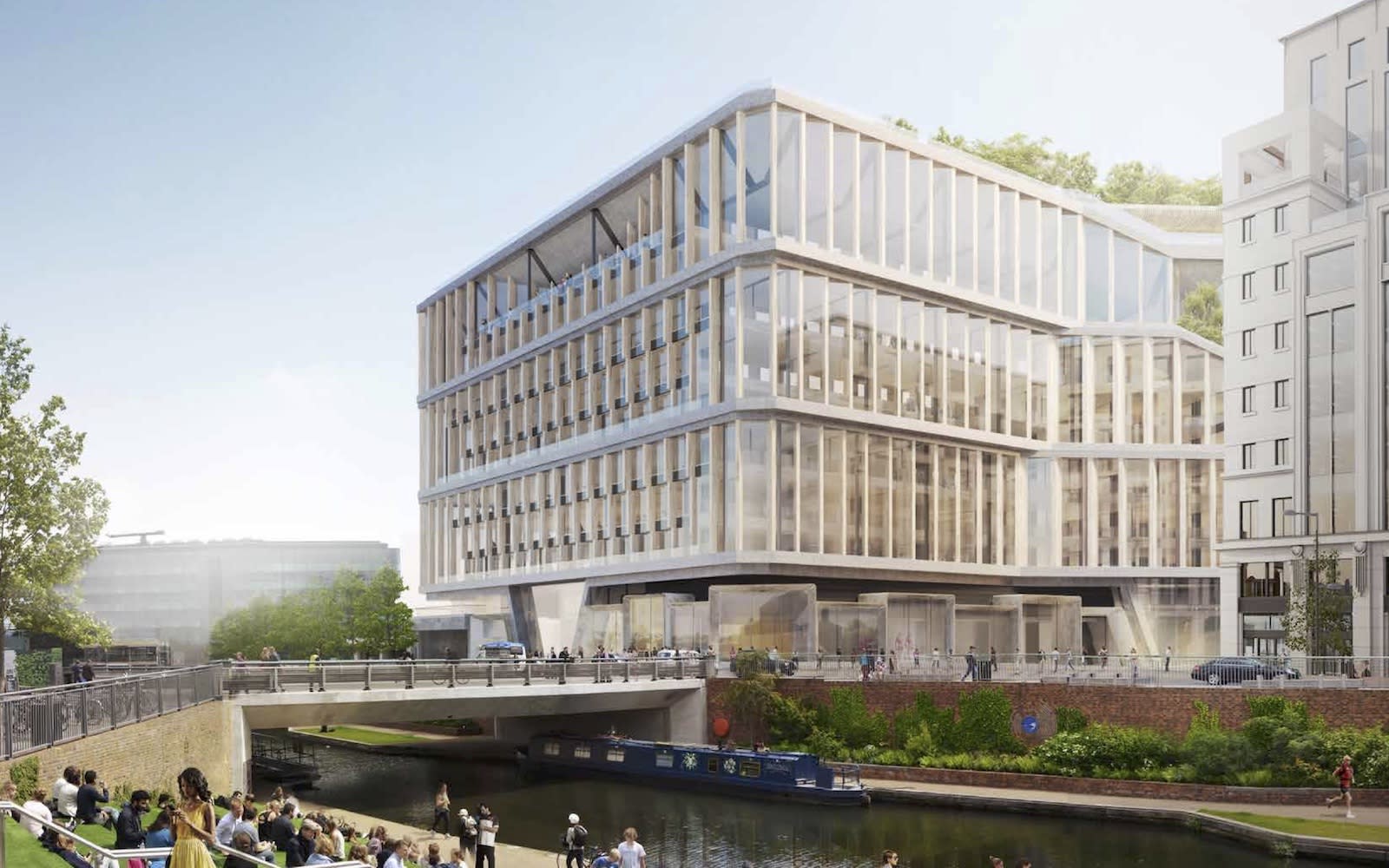 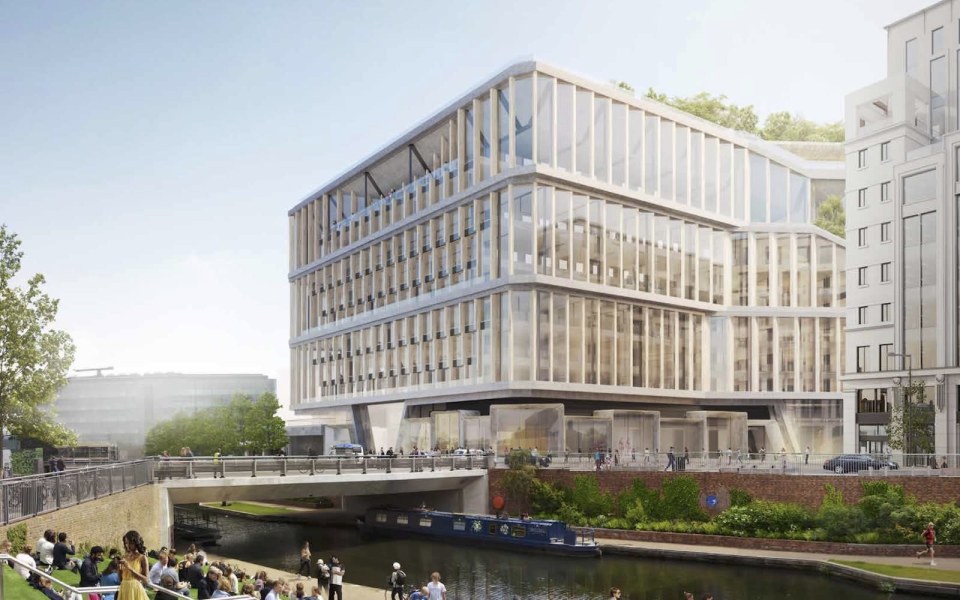 They've been a long time coming, but Google has finally laid out its plans for its new "innovative" £1 billion London headquarters located in Kings Cross. This week, the company submitted a detailed planning application to Camden Council, outlining its desire to build an slightly sloped 11-storey building that will sit on a "plinth" of shops and offices, and feature a three-lane 25 metre pool, multi-use games area (hosting basketball, five-a-side football or badminton), a gym and a huge landscaped roof garden.

The 80,819 sq/m "Zone A" project, designed by architects BIG and Heatherwick Studio (the team behind its new Mountain View campus), will also host a sprawling events centre that will span its lower ground, first and second floors. The search giant intends to use its 210 seat auditorium for product launches, talks and presentations, but it may also be offered to technology startups, community groups and charities. The roof garden will provide Googlers with "the opportunity to exercise, meet or engage, away from the office floors." To assist them in their pursuits, the company will build a 200 metre "Trim Track" with regular exercise stations for runners and an amphitheatre in the north-west corner that offers visitors a 270-degree view of the city.

Google wants employees to interact more, so the building will be designed in a way that encourages people to walk and use the stairs (or escalators), rather than jump in a lift. Central areas host meeting rooms, cafes and other facilities, providing a place for staff to gather and organise functions while keeping noise away from workspaces. The main entrance sits directly opposite Kings Cross Tube station and bike ramps lead directly to a storage facility that can host 686 bicycles, promoting healthy travel (there are a grand total of four car parking spaces, after all).

Architects BIG and Heatherwick Studio have also accounted for the environmental impact of the building. In order to preserve views, the building provides a "daylighting cone" of at least 40 degrees, so it won't block too much sun from people walking along its main boulevard.

Floor-to-ceiling windows will be installed to maximise sunlight, but on its south facade, Google will install timber mullions that are capable of rotating 180 degrees, reducing the glare on staff as the sun moves across the sky. In addition to that, Google will incorporate solar panels with an annual output of 19,800 kWh, harvest rainwater and build facilities to separate waste materials in its basement, either to store or recycle.

Google's plans to build a new HQ in London have been beset by delays. When Google first spent $1.6 billion on prime land near King's Cross station, it immediately drew up plans with architect AHMM, which included a rooftop running track, pool and indoor cycling ramps. However, the internet giant scrapped the project because it wanted to "challenge ourselves to do something even better."

At the end of last year, Google CEO Sundar Pichai visited the city to recommit to the London campus, unveiling the first renders for what will be Google's first "wholly designed" building outside of the US.

Currently, Google's staff are spread across a number of satellite campuses in Covent Garden, Victoria and in the nearby 6 Pancras Square. The new headquarters will bring all of them (up to 4,500 employees) under the same roof.

Camden Council will now invite comments on the project up until June 21st, after which it will decide whether to let Google and its partners break ground on "Zone A."

In this article: applenews, campus, design, gear, google, HQ, internet, kingscross, london
All products recommended by Engadget are selected by our editorial team, independent of our parent company. Some of our stories include affiliate links. If you buy something through one of these links, we may earn an affiliate commission.