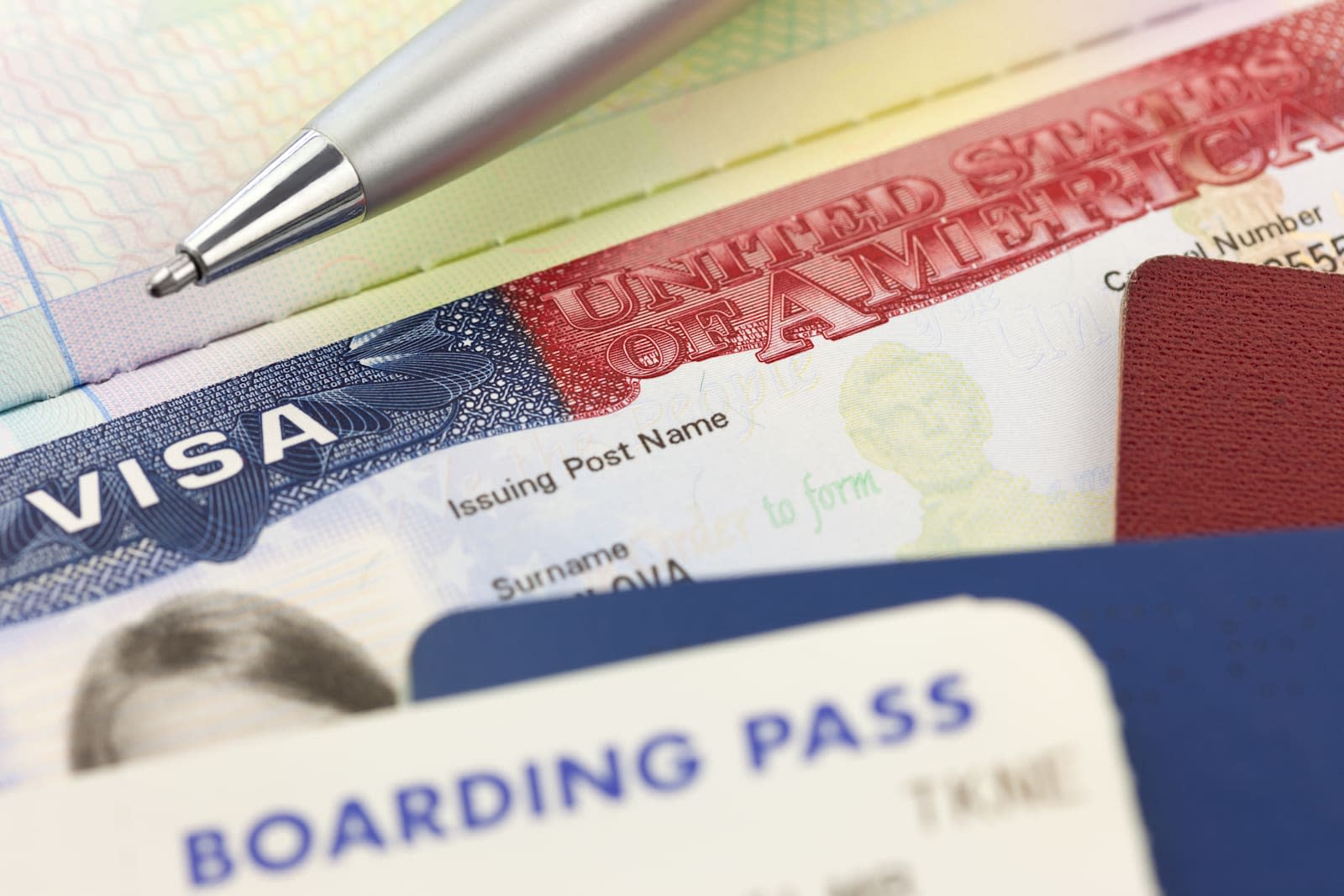 Next month, the inaugural FIRST Global Challenge robotics competition will bring together high school teams from around the world. Taking place in Washington, DC, over 150 teams are set to participate. However, while the team from Afghanistan's robot will be there, the team itself won't because the US has denied their visa applications.

The team is made up of six teenage girls who traveled over 500 miles to the US embassy in Kabul for their visa interviews. They actually made the trip twice in hopes that another round of interviews would help their case. And the visa denial isn't the first obstacle the team has been faced with -- their robotics kit, put together and delivered by the competition, was held at customs for months. The holdup was apparently due to fears surrounding ISIS' use of robots. The supplies cleared customs only three weeks ago.

The team, brought together by Afghanistan's first woman tech CEO, Roya Mahboob, has designed a ball-sorting robot that will be shipped to the US for the competition and they'll be able to video conference into the event when their robot is evaluated. A team from Gambia has also been denied visas and the State Department can't comment on why because the records are confidential.

Mahboob said that participating in the competition was very important for the country. "Robotics is very, very new in Afghanistan," she told Forbes. One of the team members, a 14-year-old girl named Fatemah said, "We want to show the world we can do it, we just need a chance."

Due to the overwhelming number of off-topic, insulting, incendiary and rude comments, the comments section to this article has been closed. We kindly ask that you treat your fellow commenters respectfully, abstain from insults and name-calling and strive to keep the conversation on-topic.

In this article: afghanistan, competition, gear, isis, politics, robotics, robots
All products recommended by Engadget are selected by our editorial team, independent of our parent company. Some of our stories include affiliate links. If you buy something through one of these links, we may earn an affiliate commission.
Share
Tweet
Share