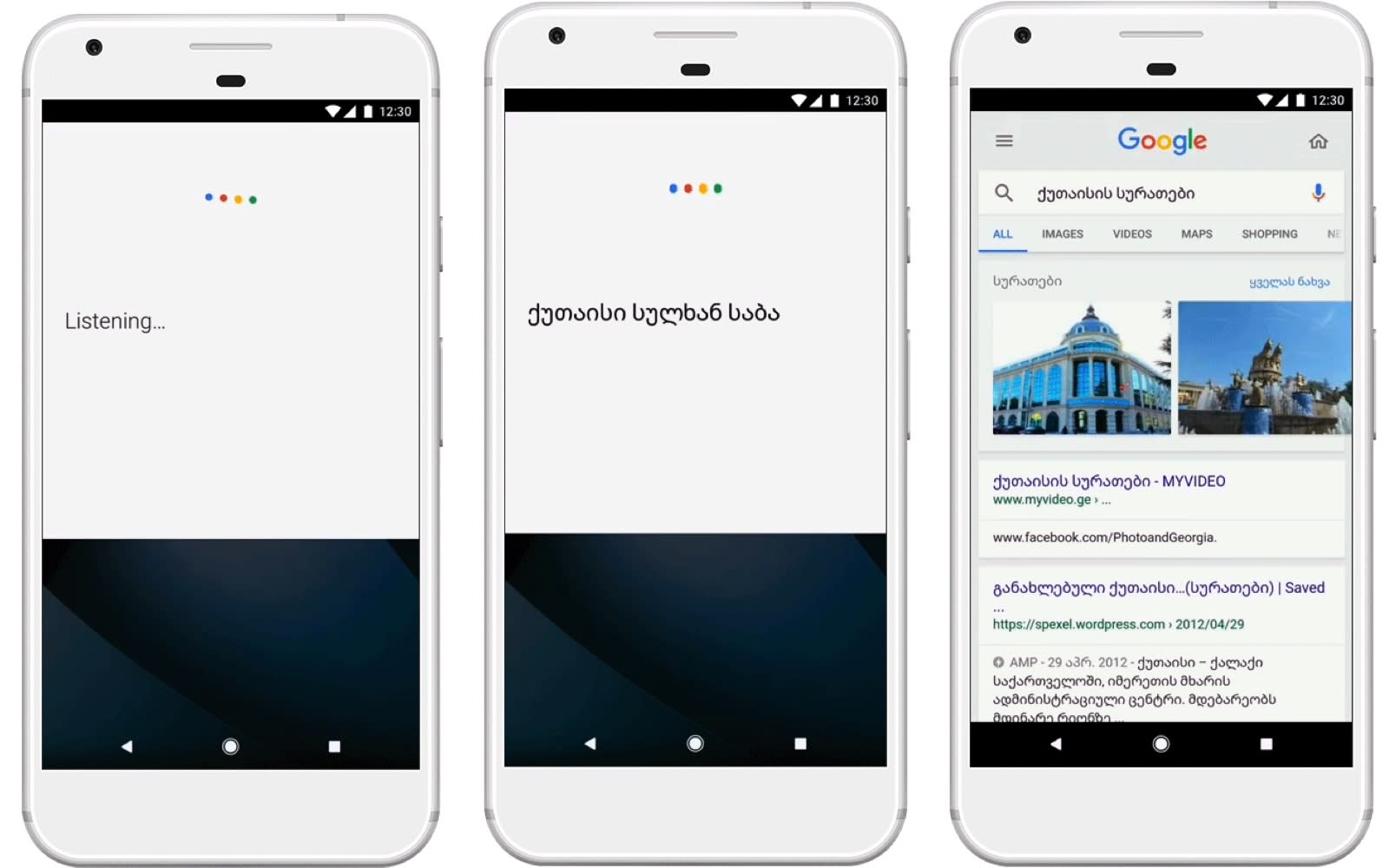 For quick reminders and messages, it is a lot faster and more convenient to simply talk to your phone, rather than pull up an app and type on a keyboard. That's part of the reason Google has been updating Gboard for Android with voice support for more international languages, working with native speakers to train machine learning models. Today, Google announced that it's supporting an additional 20 languages and also adding English dialects for four African countries. This means language support for a total of 30 new international locations, mostly centered on the Indian subcontinent and Africa.

Google has also added the ability for US English users to add emoji with simple voice dictation. If you say, "winky face emoji," the proper emoji will appear. Google's working on expanding this feature to more languages in the near future.

You can access these languages today in Cloud Speech API, which means that they will soon be available across Google services and products, including in apps such as Google Translate. You can download Gboard for Android from the Google Play store.

In this article: android, gboard, google, mobile, VoiceRecognition
All products recommended by Engadget are selected by our editorial team, independent of our parent company. Some of our stories include affiliate links. If you buy something through one of these links, we may earn an affiliate commission.